IZ*ONE confirm comeback as they release a flowery cover image for their 1st full album, ‘BLOOM*IZ’! 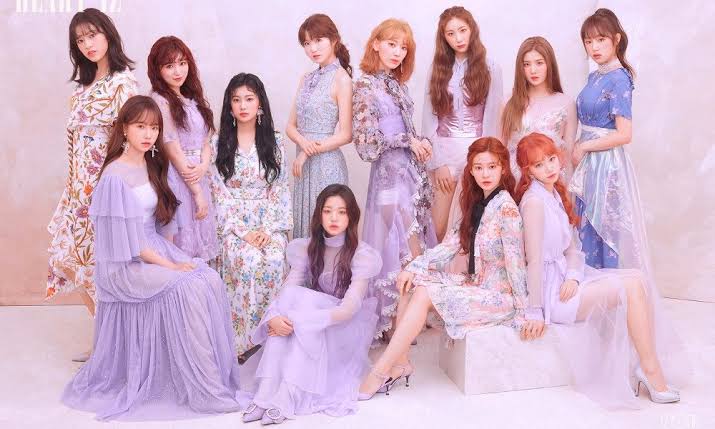 IZ*ONE confirm comeback as they release a flowery cover image for their 1st full album, ‘BLOOM*IZ’!

On February 3rd, IZ*ONE released the cover image for their upcoming 1st full album, ‘BLOOM*IZ’. Check it out down below!

Originally scheduled for release for November 11th, 2019, the girls look beautiful in colourful outfits amongst equally colourful flowers surrounding them.

The group’s comeback delay was due to the voting manipulation controversy of Mnet’s ‘Produce’ series which IZ*ONE was created in season 3 of its airing. It was found the PD of the show, Ahn Joon Young admitted to voting manipulations in the ranking for the trainees that would make the final cut for the group, then leading to a halt to the group’s activities. This led to speculation of whether groups from the show currently promoting (X1 and IZ*ONE) would be disbanded before the end of their contract. However, Mnet made a statement on January 23rd that confirmed IZ*ONE would resume activities as per usual.

This full album will contain 12 tracks featuring the title track, ‘Fiesta’. ‘BLOOM*IZ’ and IZ*ONE‘s comeback is set for February 17th, 6PM KST! The group’s last Korean comeback was back in April last year with their mini album ‘HEART*IZ’ and title track, ‘Violeta’.

Are you excited for the group’s return? Let us know in the comments below!