IZ*ONE was created by the hit survival show Produce 48, which was a collaboration between ‘Produce 101‘ and AKB48. The group was supposed to promote both in Korea and Japan equally. However, despite their debut in Korea with their album ‘COLOR*IZ‘, news about their Japanese album was unknown.

Nevertheless, good news for the Japanese fans! The group has finally announced their debut date in Japan. On December 6th, the group’s agency ‘Off The Record Entertainment‘ announced on IZ*ONE‘s official website that the group will have their official debut in Japan on February 6th, 2019. They also announced through a statement on their website that the group is preparing to release a single through Universal Music Japan’s label, EMI Records. 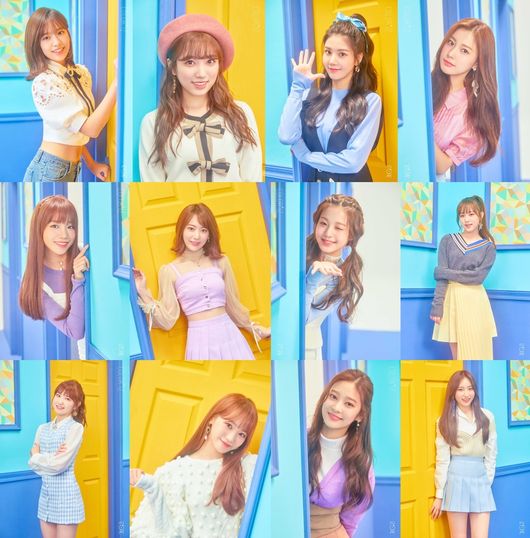 Are you excited for IZ*ONE‘s Japanese debut? Let us know in the comments below.

Scroll for more
Tap
BTS has been nominated in the 61st Annual GRAMMY Awards!
JYP announces Nakjoon will be enlisting on the 17th
Scroll