IZ*ONE has just released new official photos for their upcoming debut. They will be making their debut on October 29th with their first mini album ‘COLOR*IZ‘. A concept trailer and the first batch of official photos have been released already. Additionally, they will also be having their first fan-con close to their debut date. This Korean-Japanese girl group was formed through survival show ‘Produce 48‘. Fans have been awaiting their debut since the conclusion of this show.

Check out IZ*ONE’s official photos below! 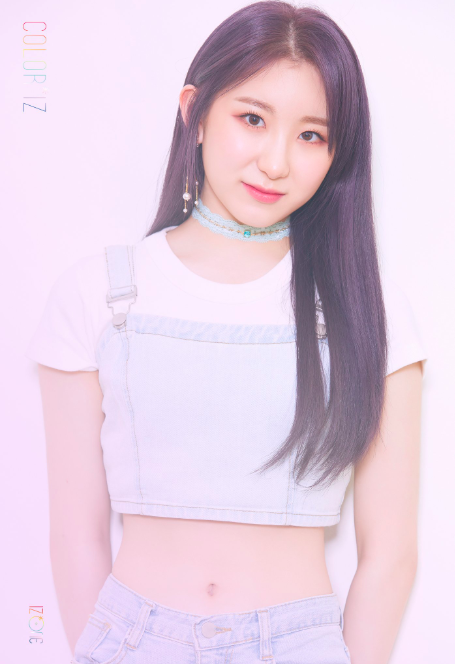 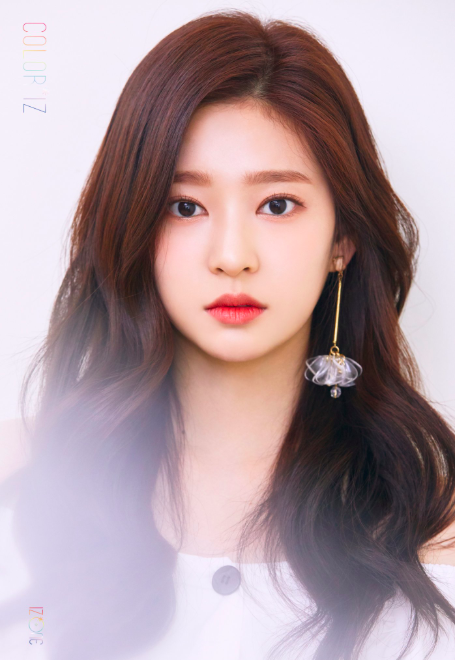 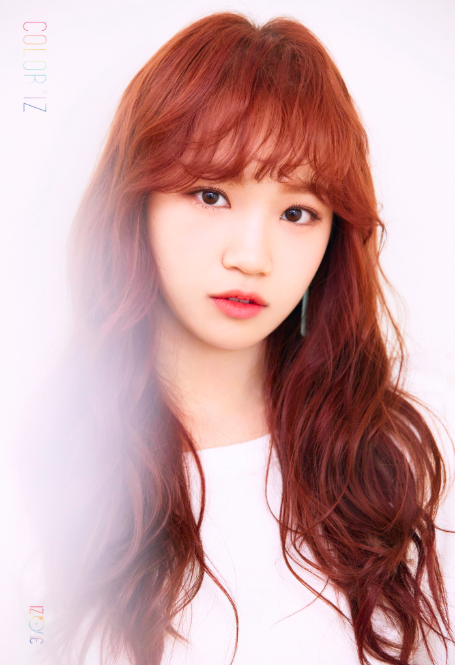 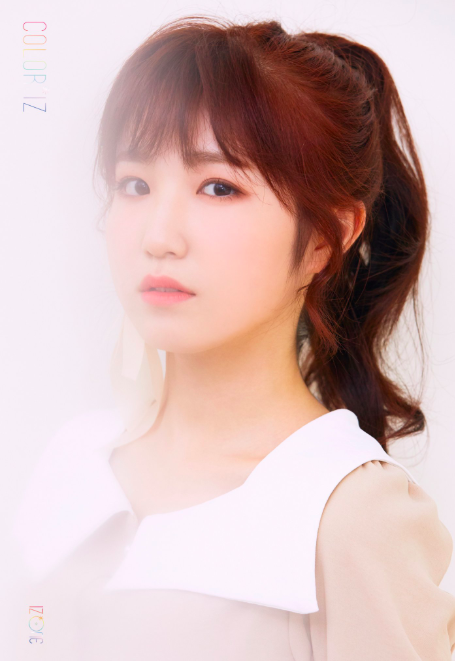 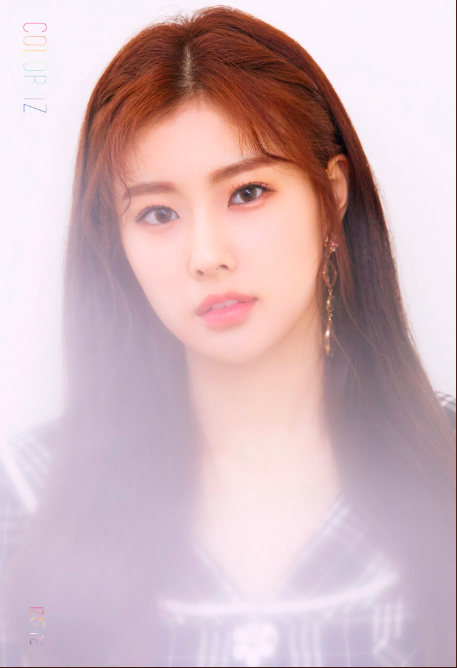 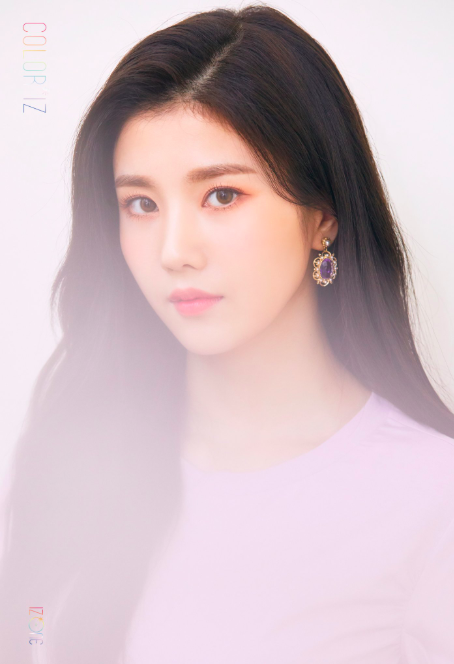 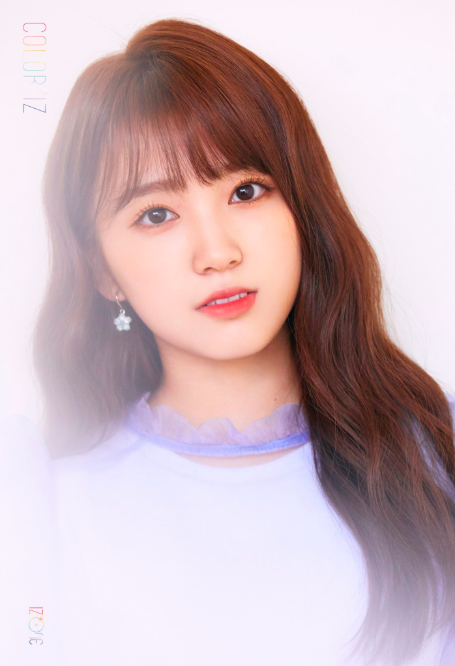 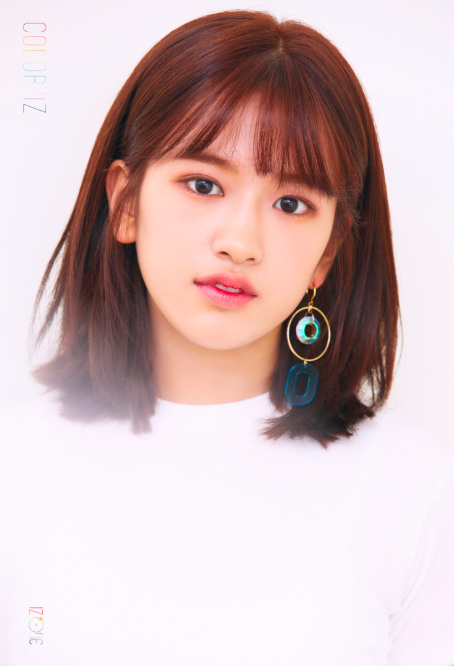 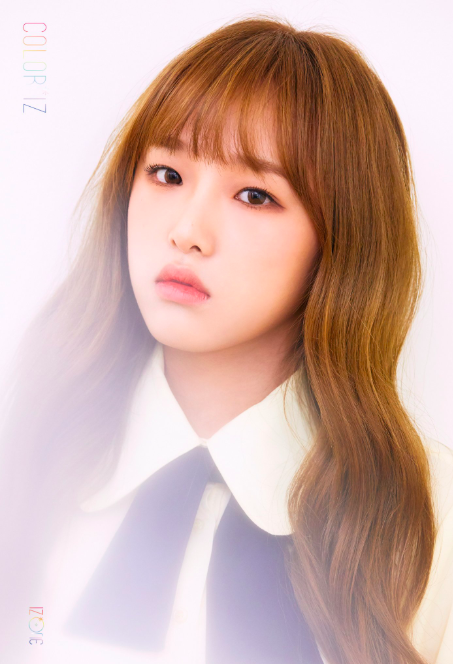 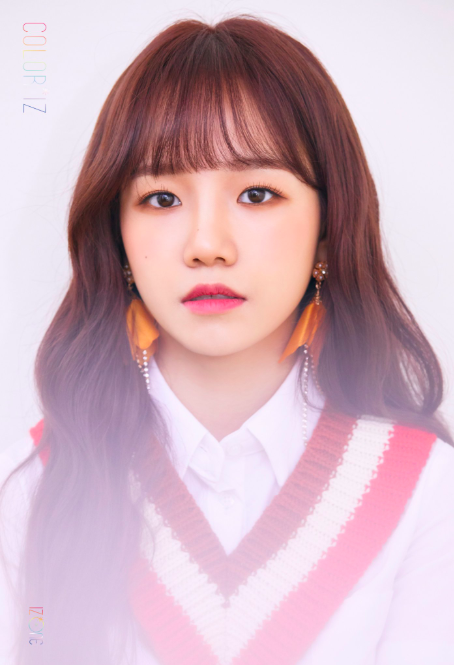 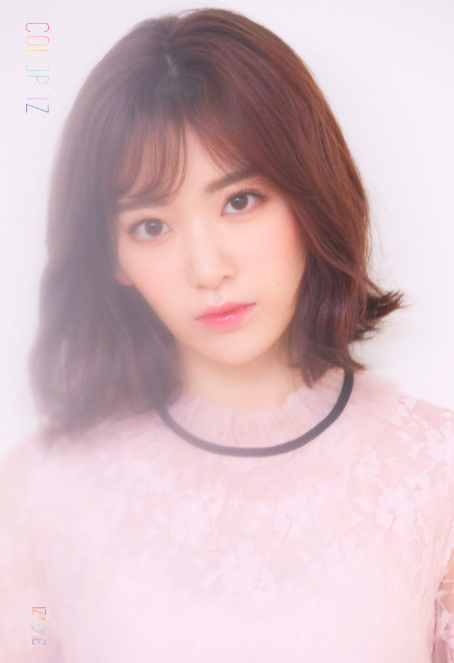 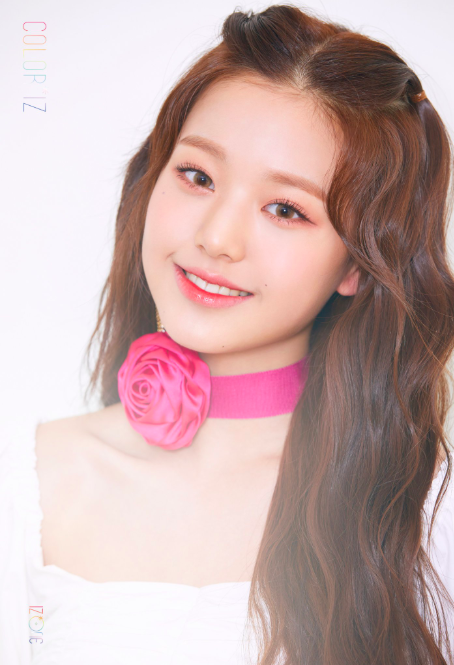 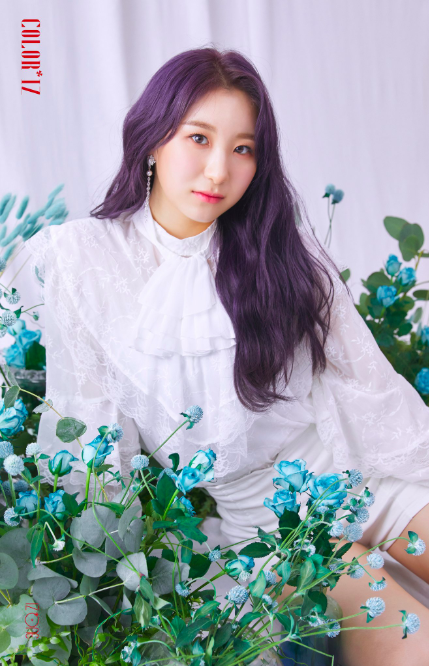 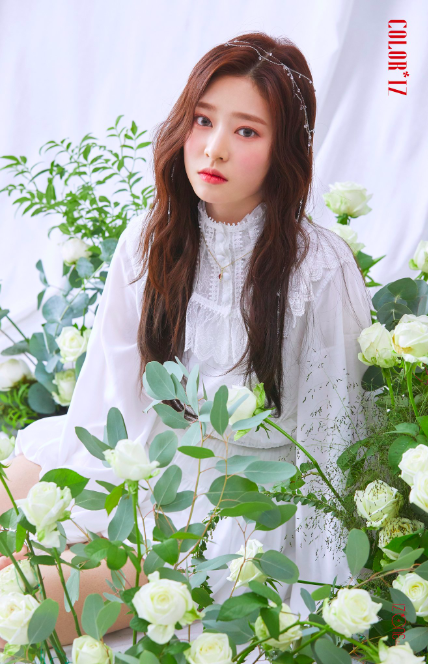 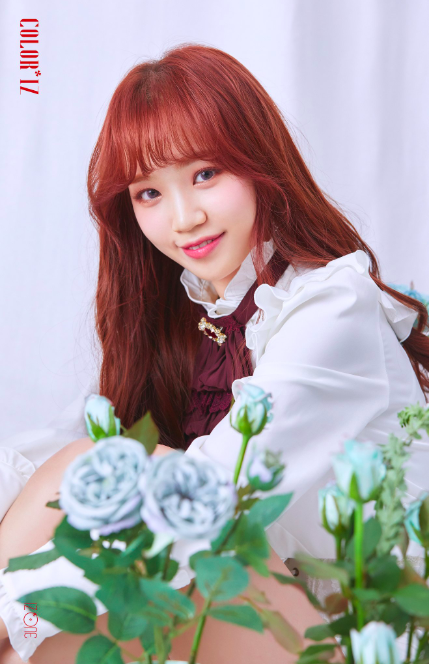 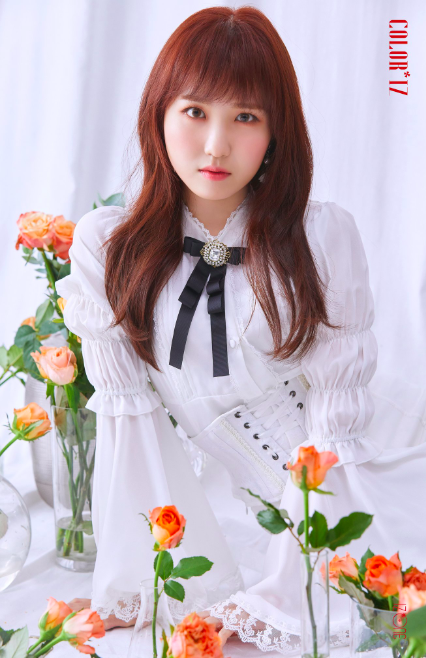 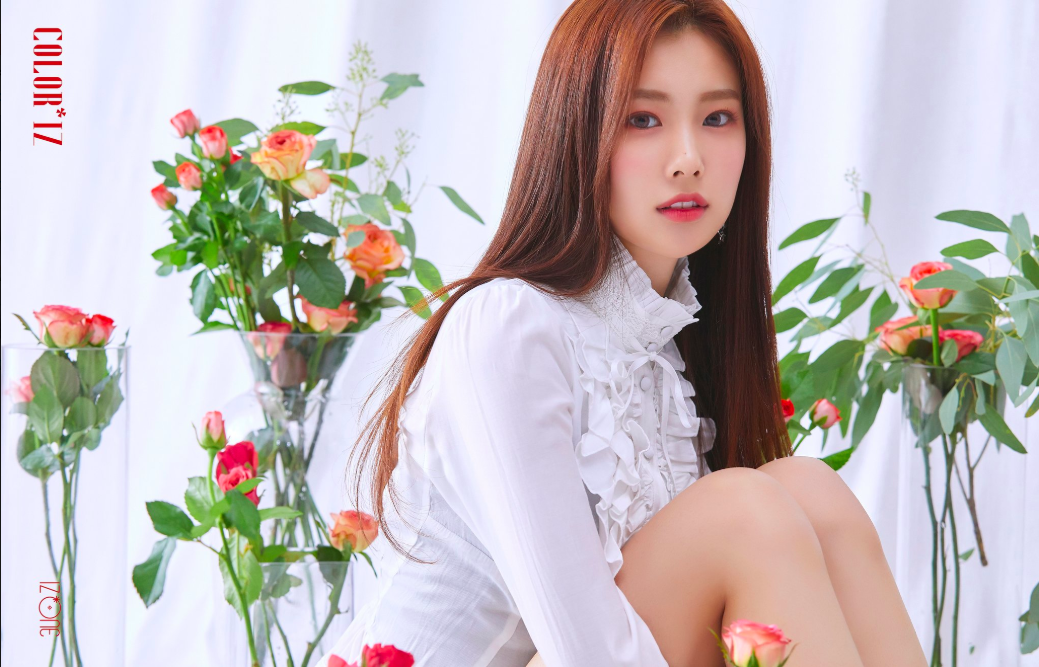 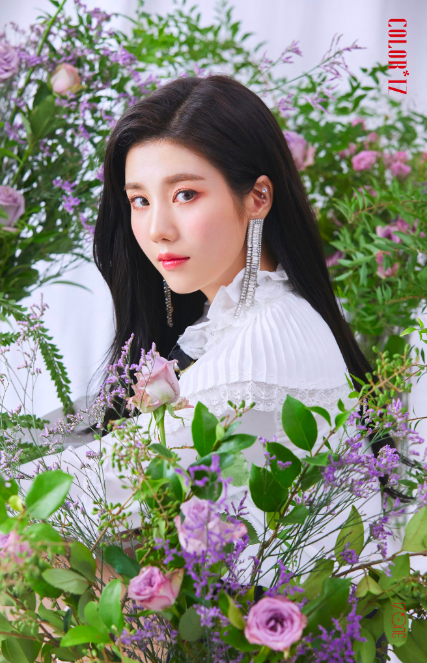 What do you think of IZ*ONE‘s new teaser images? Let us know in the comments below!