Members of the boy group JJCC will be participating in season 2 of Produce 101! JJCC was formed with the help of martial artist and actor, Jackie Chan. The group debuted in 2014 under Jackie Chan Group Korea. 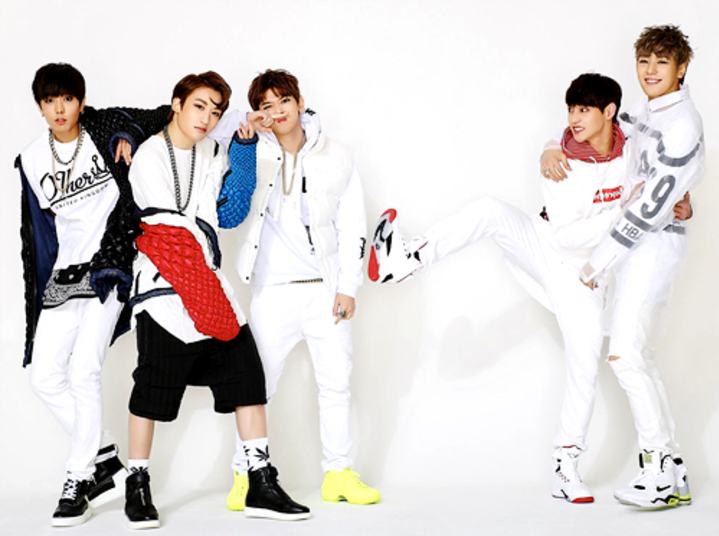 Since the boys have debuted, they already have more experience than the fresh trainees who will also be on the show. It will be interesting to see how the members of JJCC will stack up in comparison to the rest of the contestants! There will also be entertainment companies who will be participating for the first time in this upcoming season. Other boy group members who have already debuted will also be part of season 2.

Take a look at their music video for ‘Where you at‘ to get a feel for JJCC’s talent and vibe.

How do you think the members of JJCC will fare with the season’s group of contestants?
Stay tuned with Officially Kmusic as we bring you the latest news in Korean entertainment.