Jaejoong reveals the album covers for his upcoming ‘Defiance’ comeback

Jaejoong reveals the album covers for his upcoming ‘Defiance’ comeback

As many knows, Jaejoong has previously revealed that he will be making a Japanese return with ‘Defiance‘. He has now revealed the album covers. So, check it out below!

So, this album will have a total of four versions. Each version showcases a dark concept in which Jaejoong flawlessly pose in front of the camera. Because of the way he is posing, it surely has fans wanting to buy every one of those albums! He looks great in black and white, as well as in colour. No matter what the colour scheme it is in, it helps enhances the concept he is going for! 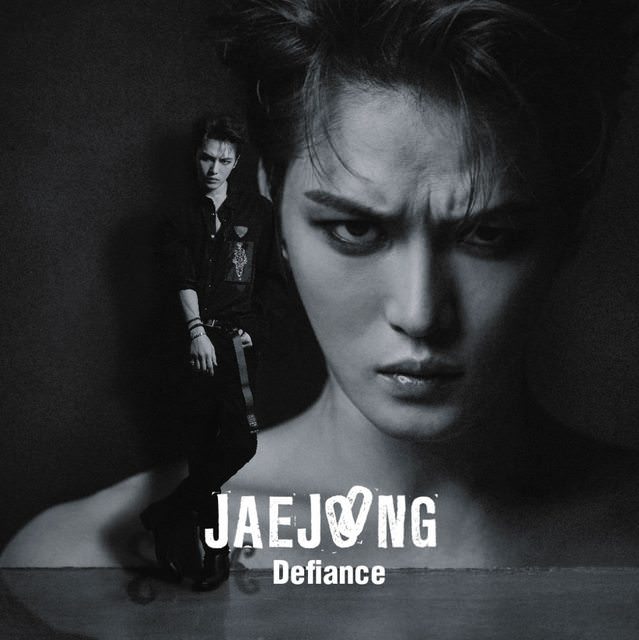 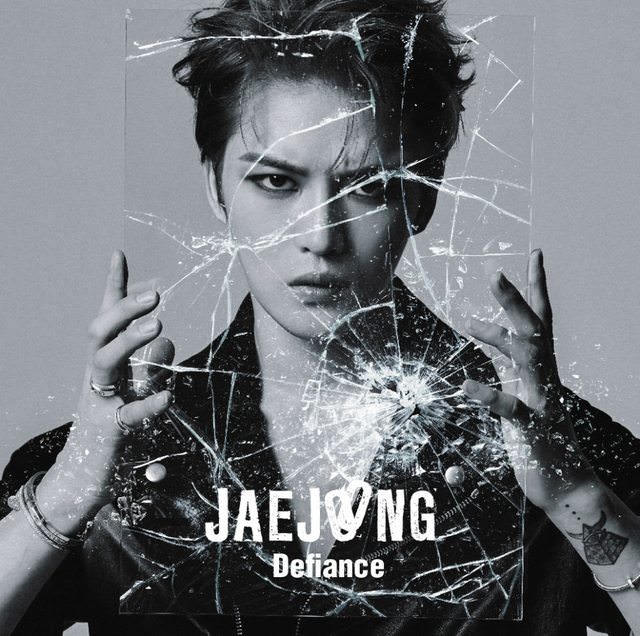 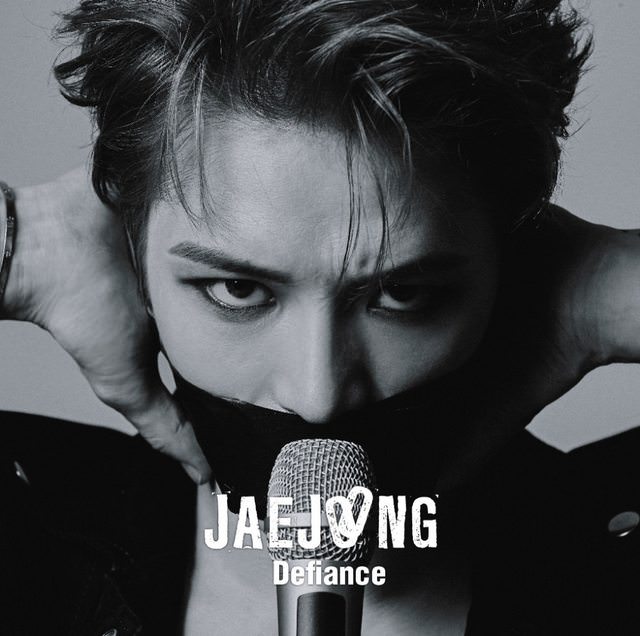 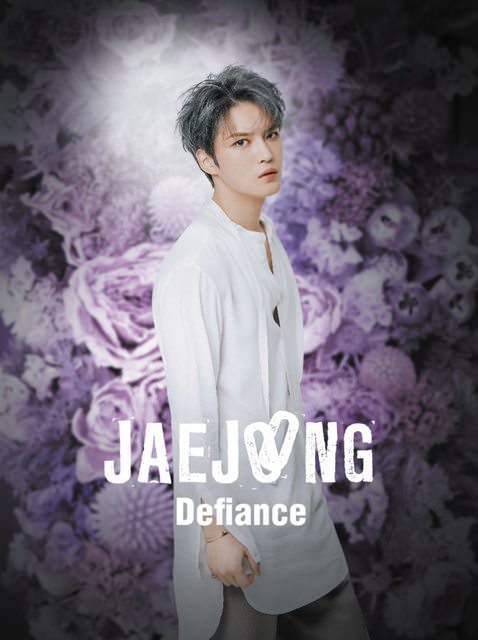 Meanwhile, it was also announced that his second single, ‘Defiance‘ will be the opening theme track of the anime, ‘Zoids Wild‘. This track is described as a dynamic track that brings out Jaejoong’s charms. Not only that, it is a song that is suitable to be the opening of an anime.

This album will be revealed on October 24th. Are you excited? Let us know in the comments below!