Photos of Jaejoong practicing for his olo performance have been revealed by JYJ.

C-JeS Entertainment wrote, “Here are pictures of Jaejoong’s practicing with rock band! The mini-concert part of ‘Your, My and Mine’ consists of album tracks, event request songs and surprise songs!“. They revealed, “Jaejoong is practicing live with a rock band. His new style of mini concert on communicating with the fans is getting a lot of good response. Jaejoong will be standing on stage with a live band. Since this album has a rock genre, he decided to stand with a live band in the 3rd part and is practicing hard.”

The band members said, “This rock band is made with minimum members and will emphasize the vocals. We wanted to incarnate the traditional rock sound in ‘Mine‘ and ‘One Kiss‘, so we took a lot of care to the guitar sound. Jaejoong’s rock vocals are surprising. It’s our first practice, but he understands music well so he adjusts quickly. As an artists who performed live many times in Japan, his live abilities are beyond imagination.”

Jaejoong’s concert ‘Your, My, and Mine‘ will take place on the 26th and 27th at the Gyeonggido Ilsan Kintex. 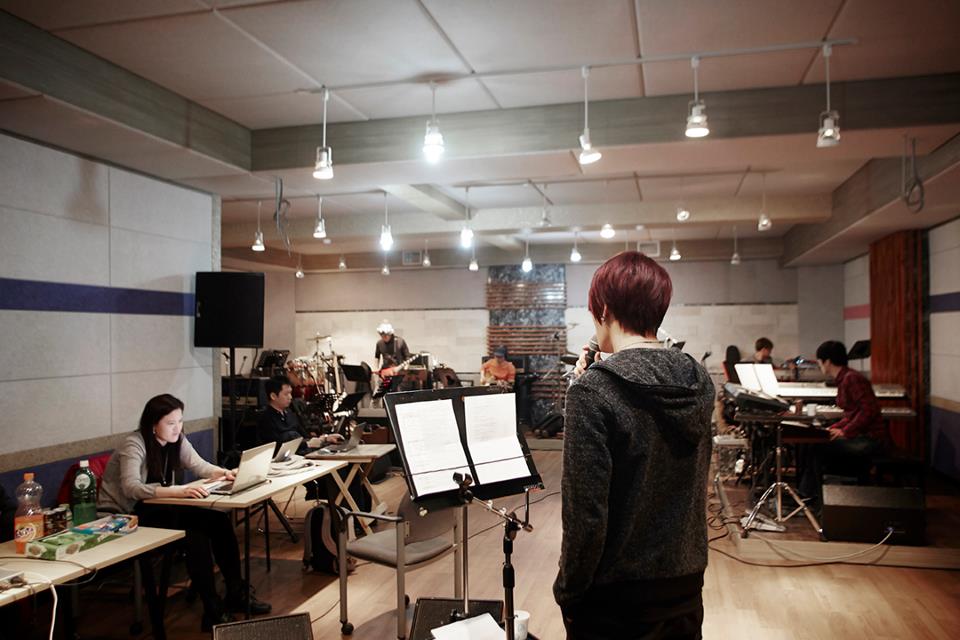 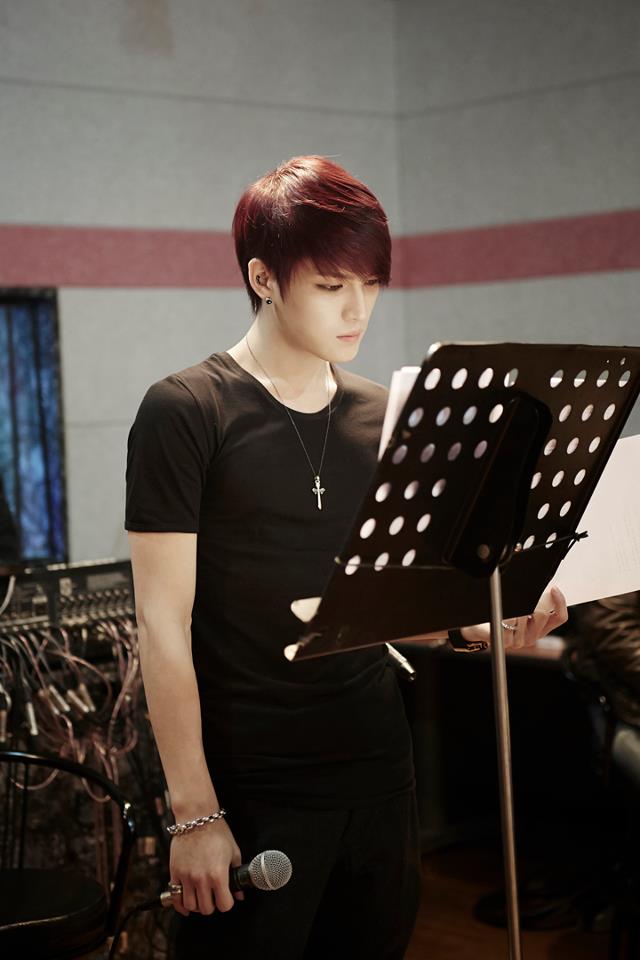