Jambinai are set to perform in a wide variety of cities across Europe. Below is the official poster for this tour. Can you spot your city there? 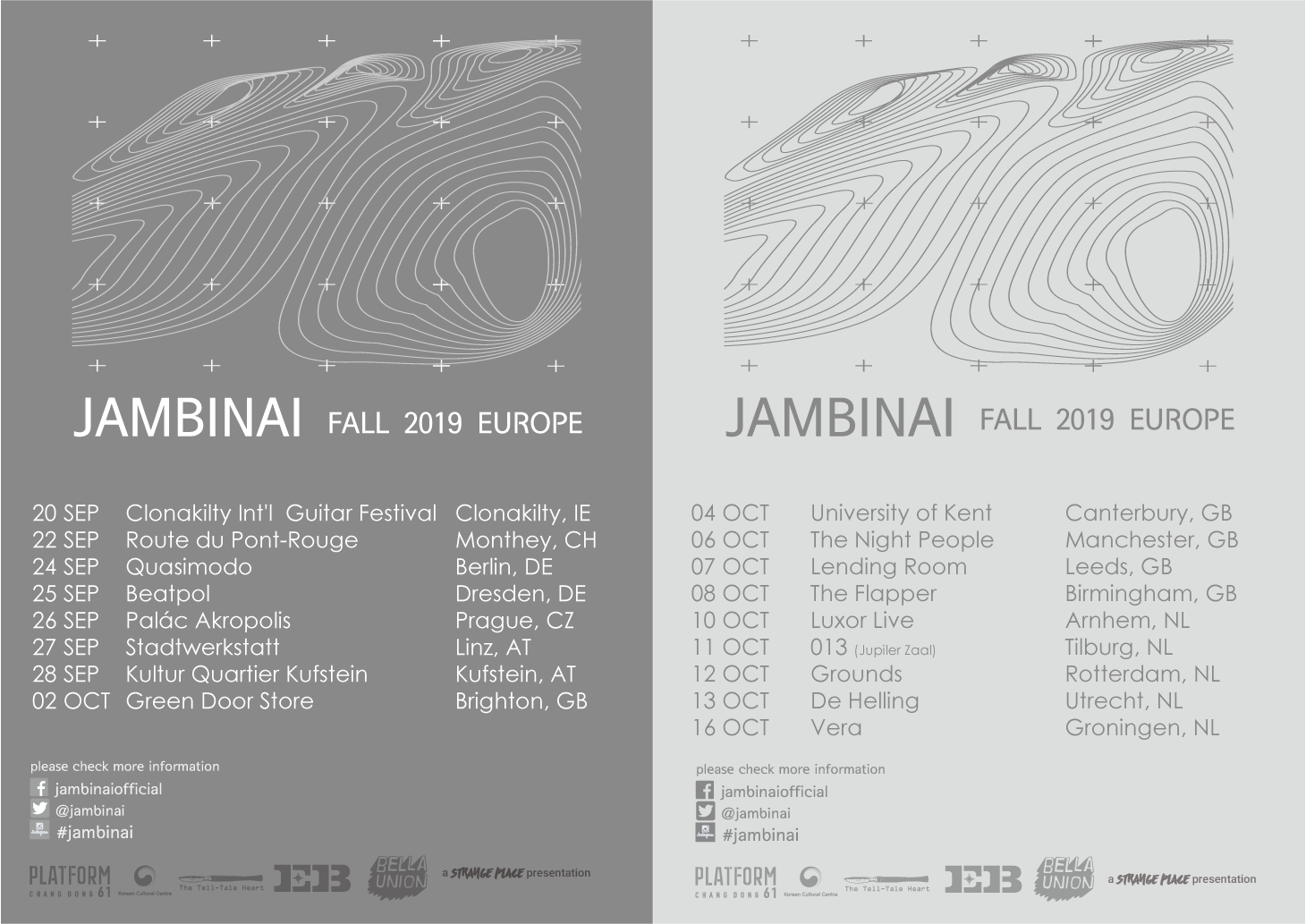 This avant-rock band debuted ten years ago in Seoul. Their debut album called “Différance” won the “Best Crossover Album” award. This year they released “ONDA” album, gaining an incredible number of new fans and making their old-fans fall in love with their music even more. To get to know Jambinai more follow them on their Twitter, Instagram and listen to their great music on their YouTube channel.

Scroll for more
Tap
Lucente to embark on European tour – dates and cities are out!
NCT 127 Are Coming to London
Scroll