Jang Geun Suk Shares His Plans For The New Year

Jang Geun Suk Shares His Plans For The New Year

Jang Geun Suk who has been absent as an actor for three years, was confirmed on January 28th to play Dae Gil in the drama ‘Daebak’ and in a recent interview he shared his thoughts about promoting and his pride. 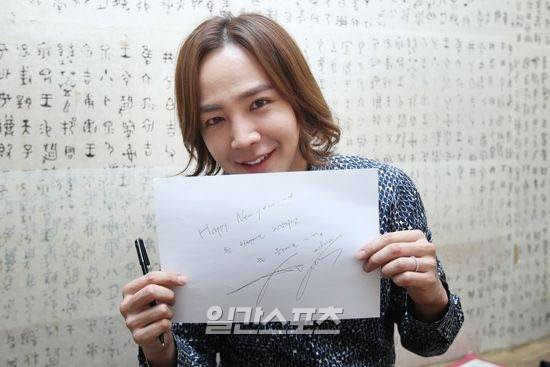 The actor’s special message for the Lunar New Year is: “Happy New Year! I hope you will stay healthy and keep on smiling throughout this year.”

The actor recently sat down for an interview and talked about the tax issue that occurred last year: ‘(…) Although it has been previously repeatedly clarified that the company has settled the issue, the public felt like I was hiding from the media, yet, I did not choose to shout out ‘I am innocent’. On the contrary, I was very determined at that time.’

As for the goals for this year, Jang Geun Suk expressed, ‘Domestic use. I had previously focused on overseas activities, I hope to re-establish my name locally this year. To regain my self-esteem as an actor.’

I personally look forward to see new works from him and I think he handled the tax issue calmly and maturely like the mature actor I know him as.

Officially KMusic brings you all the latest K-Pop news, so stay tuned!