It’s finally here! Earlier, Jay Park announced plans to drop two new tracks from his upcoming album titled “Everything You Wanted” at midnight KST and he has delivered.

The first track titled “Aquaman” was released with it’s official music video, whilst the second track “Me Like Yuh” featuring Hoody was released in audio alone.

Both tracks were produced by Jay Park and in-house AOMG producer, Cha Cha Malone. These two have been producing hits together since Jay made his return to the music scene.

When I first viewed the “Aquaman” music video, I have to say that I quite liked it. Jay Park is seen dancing on a runway in the middle of desert which came off as a bit weird, but I’ve seen weirder things. But, the minute the carpool made an appearance, a car with a literal pool inside, I knew it was going to be my favorite part of the video. Admittedly, the lyrics are quite explicit and not one of my favorites, but they don’t really a stray away from the usual R&B music that Jay produces. That being said, the song has a relaxed flow and even if I can’t appreciate the song, there are definitely Jaywalkers who will.

On the other hand, “Me Like Yuh” is a track that is bound to played on repeat for the beat alone. It also has a good bridge breakdown which makes the song memorable. The song has also been recorded in both English and Korean and features songstress Hoody. 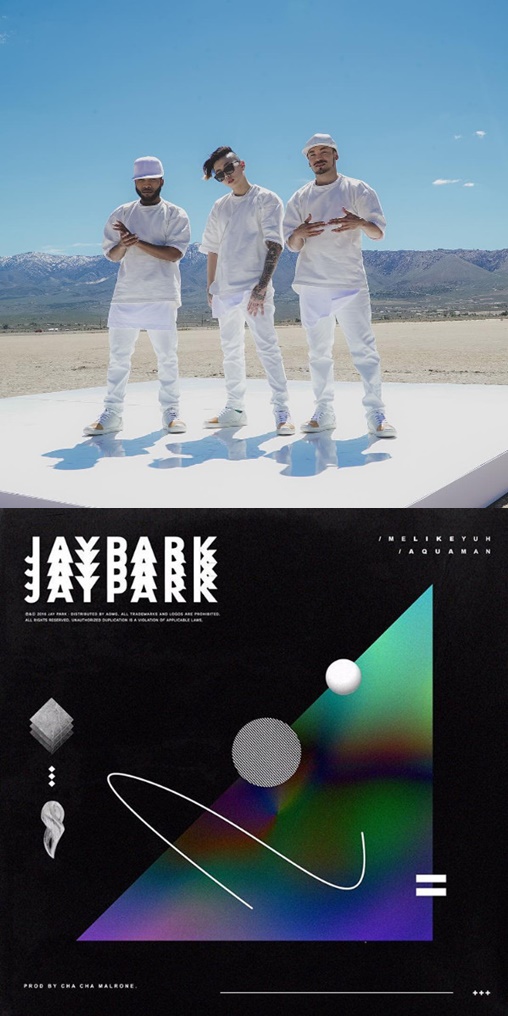 Both tracks are sure to become popular as proven with previous ones produced by Cha Cha Malone, who is making a name for himself in the Korean music industry. His famous “I Need A Cha Cha Beat Boy” trademark has become synonymous for immediately identifying a sure-fire song. 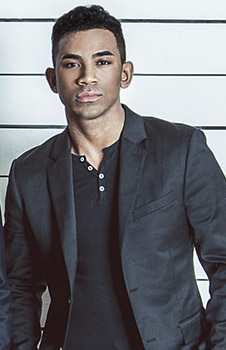 And while Cha Cha has been growing his producer and musician image, Jay Park has certainly had a busy year from the AOMG US Tour earlier this year, to the two singles he dropped in July and now the new album he has produced.

Since the formation of the AOMG label in 2013 and Jay Park‘s return to the Korean music scene, he has been making waves and gathering fans all over the world. His lyrics and and dancing skills  have earned him the moniker of “Korean Chris Brown” and his label has become one of the top Korean Hip-Hop labels, alongside 1LLIONAIRE. 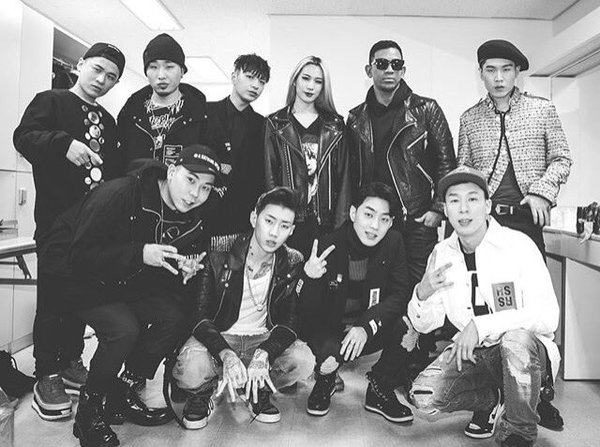 When the “Everything You Wanted” album drops, it’s sure to become one of Jay Park‘s most popular ones to date. In the meantime, “Aquaman” and “Me Like Yuh” will be available on iTunes and various other music sites.

Are you a fellow Jaywalker and what was your reaction to the tracks that just dropped? Let us know in the comments below.  Stay tuned with Officially KMusic as we bring you the latest news from Korean Entertainment!