Jay Park prepares for his advancement into the United States

Jay Park prepares for his advancement into the United States

Yes, that is right! It looks like Jay Park is almost ready to make his advancement into the United States. 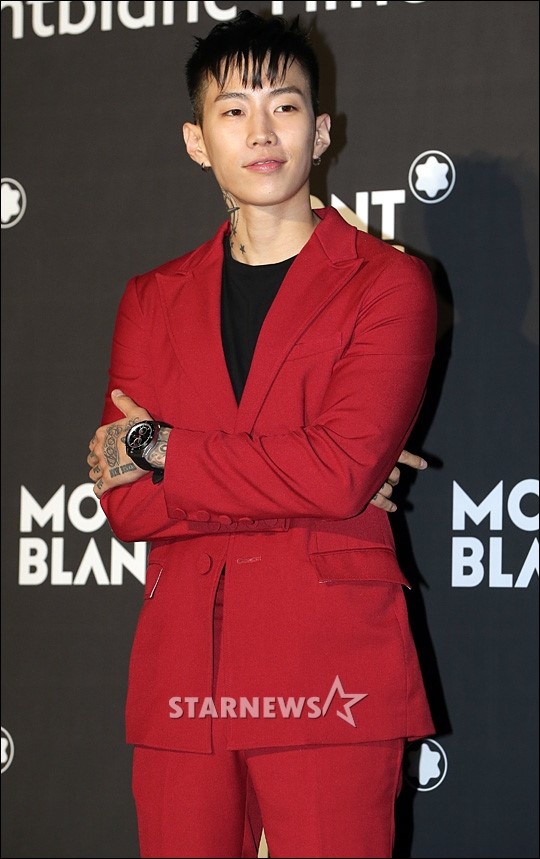 On May 7th, it was revealed that Jay Park had finished recording for his new single while already filming his music video in America last month. It was also stated that this single will feature rapper 2 Chainz.

This will not be released through AOMG, but rather through Jay-Z‘s label, Roc Nation. As many knows, Last year, Jay Park had signed a contract with Roc Nation. This label was established in 2018 and is home to many great artists including Jay-Z, Mariah Carey and DJ Khaled.

He is currently preparing to release this album in America while holding activities for it. Fans are excited to see what he will do and is anticipating on his advancement.