Jay Park to unveil ‘All of Me’ at solo concert!

Jay Park to unveil ‘All of Me’ at solo concert!

Jaywalkerz the time is here!

CEO Jay Park has announced his solo concert ‘All of Me‘! 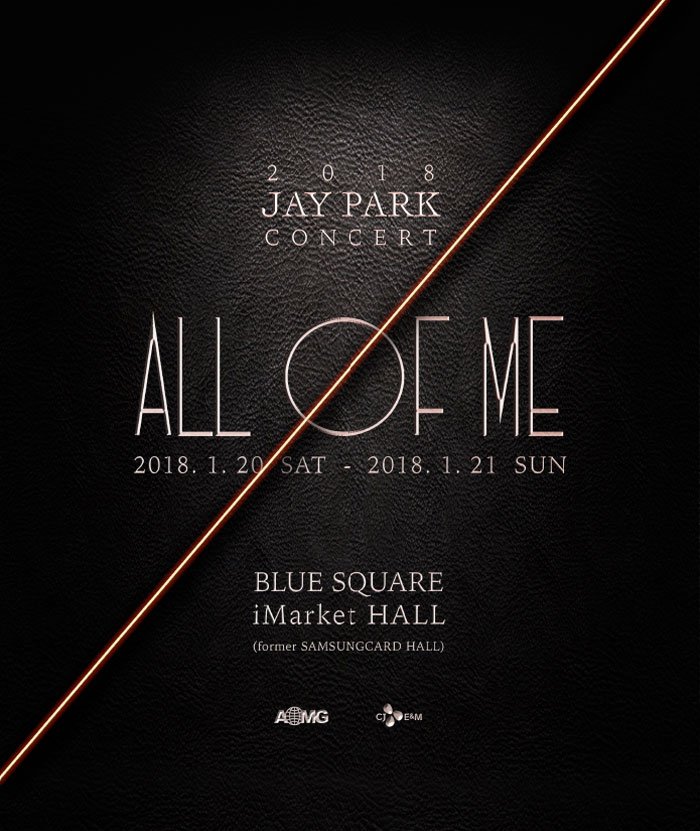 ‘All of Me‘ is to take place on the 20th and 21st of January 2018 at Blue Square iMarket Hall. Each day seems to have a theme with the 20th being ‘Everything you wanted‘ and the 21st ‘Worldwide‘. ‘Everything you wanted‘ is more RnB focused, exploring Jay Park‘s sexier side. While ‘Worldwide‘ explores Jay Park‘s Hip-Hop roots and love for rap. The last solo concert Jay Park had was back in 2013. Tickets to both concerts have already sold out! 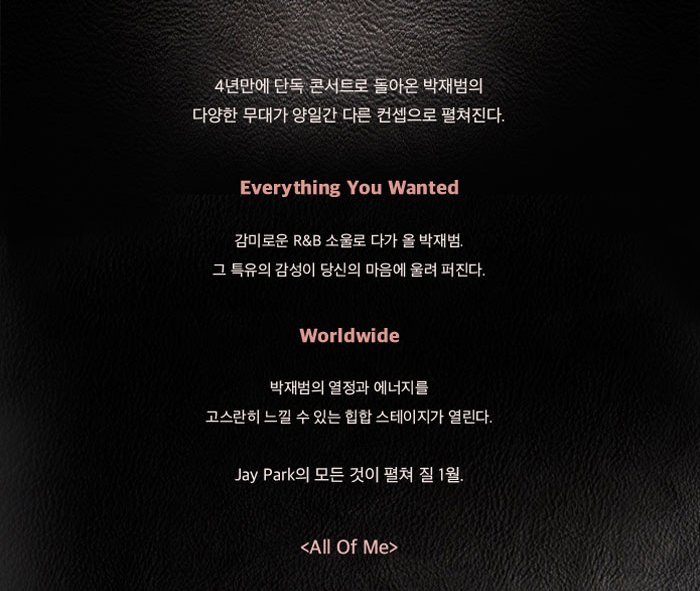