JBJ confirms their debut date as well as their reality show!

JBJ confirms their debut date as well as their reality show!

JBJ has confirmed their debut date for October! This group consists of  Takada Kenta, Kim Yong Guk, Kim Sang Kyun, Noh Tae Hyun, Kim Dong Han and Kwon Hyun Bin. All these members have been confirmed to debut in JBJ! However, for member Kim Tae Dong, the agency is still waiting on his resolution with his agency! 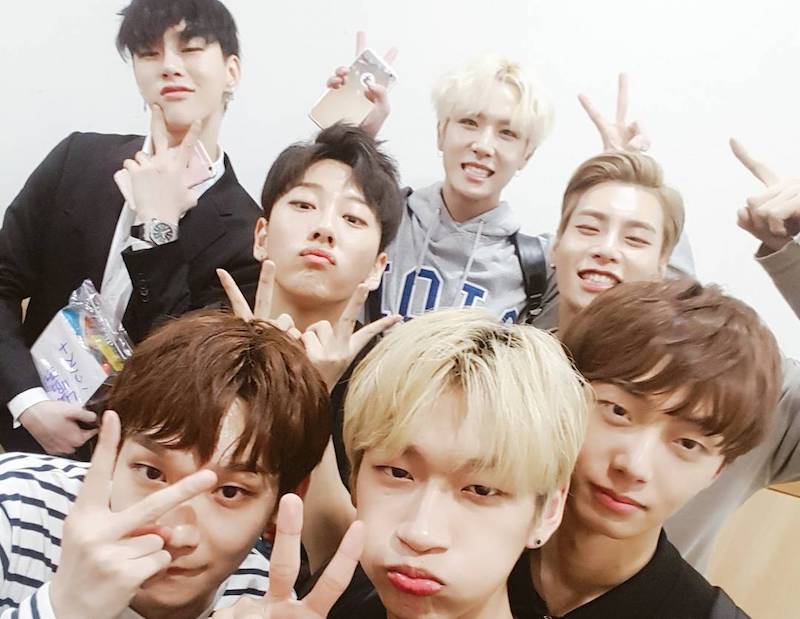 JBJ will be under Fave Entertainment, which is a label under LOEN Entertainment, and CJ E&M. They will be managing the producing and marketing of JBJ. On top of that, each of the member’s agencies will be involved in the debuting process! It definitely is exciting to see what these boys will showcase. It is amazing how a fan-imagined group has come true in front of the fans’ eyes! How amazing is that?

Meanwhile, it looks like JBJ will be launching their own reality show! It will be through MNET‘s M2 which will begin in September. It will be interesting to see what this reality show will be like!

Meanwhile, JBJ will make their official debut on October 18th! Are you excited? Let us know in the comments below!