JBJ begins to tease for their upcoming debut with more concept photos. This time they have revealed more details about this debut. So, check it out below! 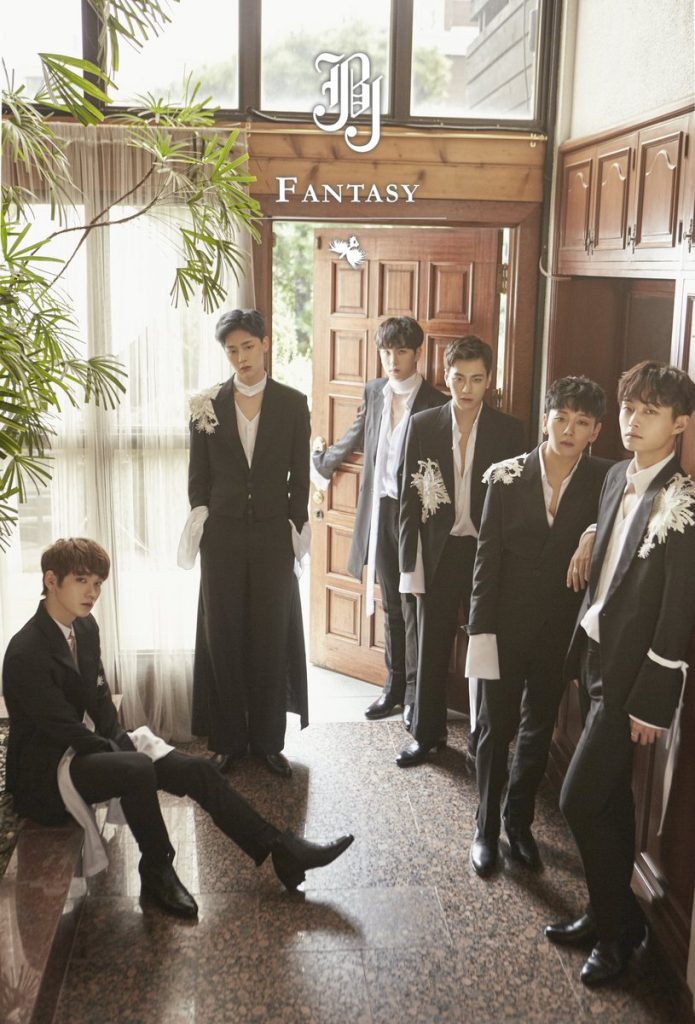 The boys will be debuting with their first mini album, ‘Fantasy‘. The reason for this title is the fact that they were formed by the fans’ ‘Fantasy‘ of them of being a group. Thus, they want to make this ‘Fantasy‘ a dream come true and use this opportunity the best they can.

For this album, they will be doing many genres that will attract a various number of audience. Like their individual image teasers, the boys are posing in a group with the ‘Fantasy‘ look. They definitely are able to pull of each a beautiful concept.

On top of that, each member drops their adorable video teaser, teasing for ‘Fantasy‘. Each of them give the camera a beautiful smile which is quite fitting to the upbeat track. So, check out each member’s video teaser below!

Meanwhile, JBJ will make their debut on October 18th! Are you excited? Let us know in the comments below!