JBJ95 has just announced their official colours and logo!

Check it out below: 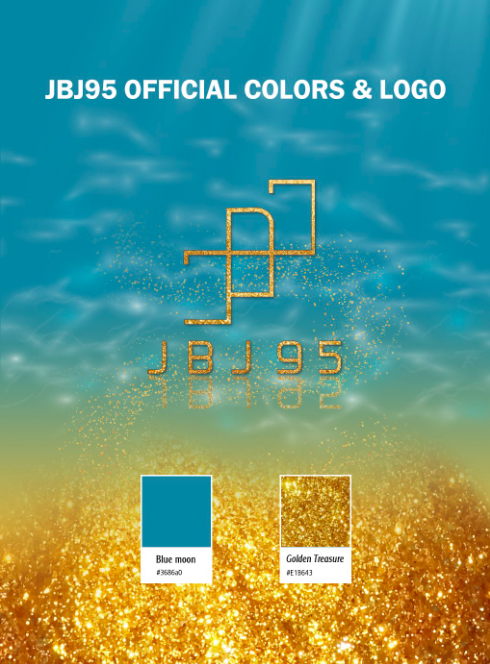 The official logo is a pretty design of lines that state the name of their duo if you look closely enough. It is in a sparkly golden colour. Their official colours are “blue moon” and “golden treasure“. These colours are reminiscent of the ocean and luxury.

JBJ95 will be making their debut on October 30th with a debut showcase and MV and album release for ‘Home‘. This duo is made up of Kenta and Kim Sang Gyun, who were former members of JBJ. The group disbanded earlier this year after completing activities following the end of season 2 of Produce 101. Hence, this duo was formed.

What do you think of the duo’s new official colours and logo? Let us know in the comments below!