As many knows, JBJ95 will be making their debut quite soon. The group consist of two members: Kim Sanggyun and Takada Kenta. They are part of the original JBJ group. Thus, because of what they have done in JBJ, they have named JBJ with 95 to symbolise their birth year. Meanwhile, to get fans more excited, they have opened their official SNS accounts. Check it out below! 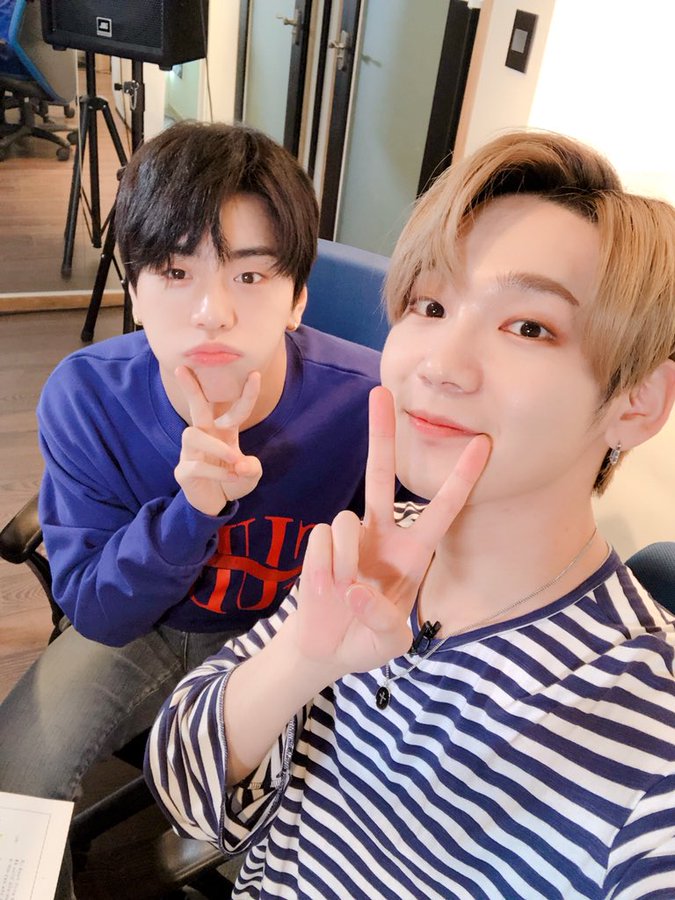 They have already went on Twitter to reveal their selcas together. They have also asked fans to follow them on the following SNS accounts: YouTube, Vapp, Facebook, Instagram and their fancafe. They have yet to reveal anything in their YouTube channel. However, they did do their first V Live as a group. So, check that video out below!

So, be sure to support them by following their respective social media!