Yes, that is right! As many knows, JBJ95 is preparing to make their hot debut soon. Now, we get a bit more information! So, check it out below! 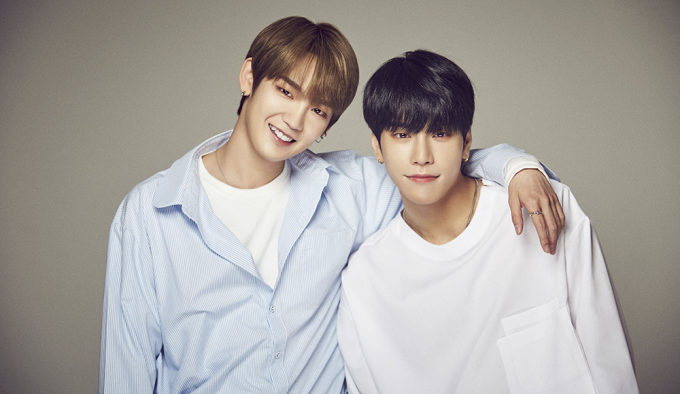 So, they are a permanent duo group consisting of Kenta and Kim Sanggyun. In particular, on October 4th, Star Road Entertainment confirmed that “JBJ95 will make their hot debut in the last week. They are both working quite hard to showcase a good image.”

Many know them as those who have participated in ‘Produce 101‘. People also know them through the project group, JBJ. This project group name is where their duo name has originated from. And the number 95 comes from their birth year since they are both born in the year 1995.

Meanwhile, are you excited to see them finally making a duo debut? Let us know in the comments below!