Yes, that is right! After JBJ had finished their final promotions in April, it looks like Sanggyun is getting ready for his solo promotions. He has opened all his official social media in the meantime. 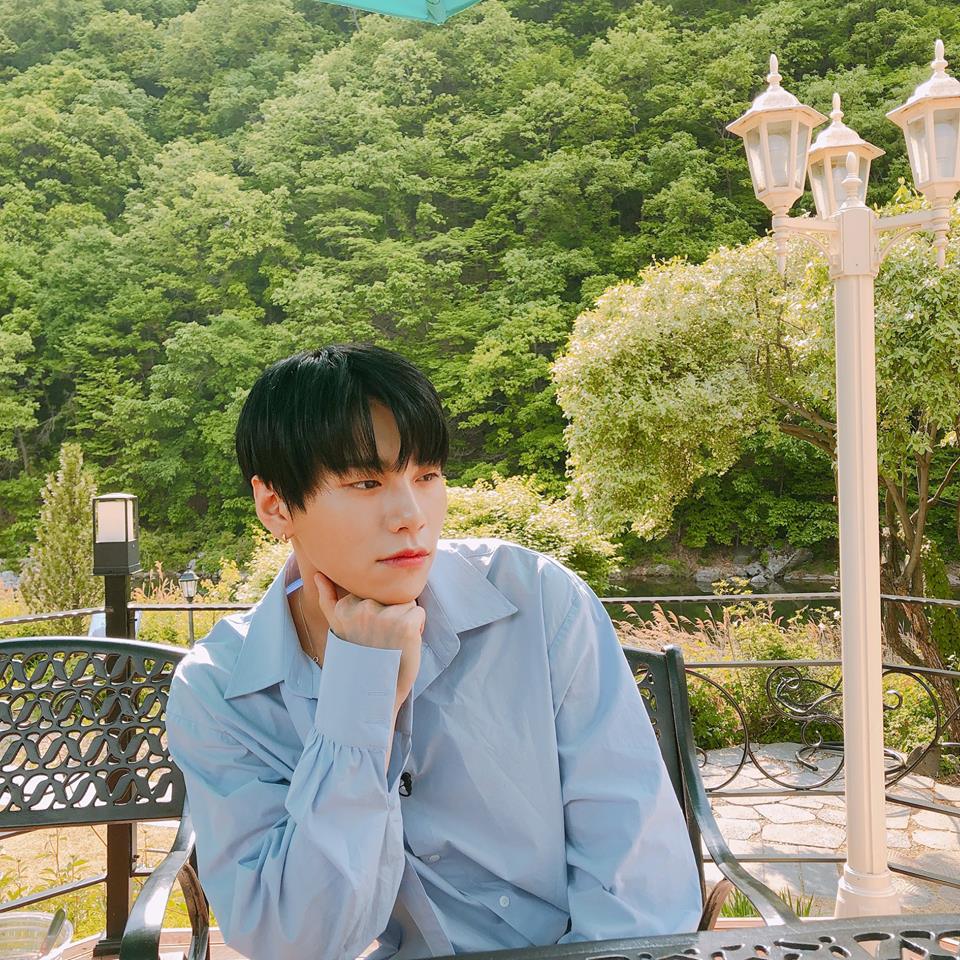 It is still unclear what he will be doing in the future. For the time being, it is great to see him back on social media and updating fans as days go by! So, be sure to follow him on Instagram, Twitter, Facebook and his fancafe to stay up to date with his activities!

Are you excited for what’s to come in the future? Let us know in the comments below!