Jennie from BLACKPINK releases a poster for her solo debut!

Jennie from BLACKPINK releases a poster for her solo debut! 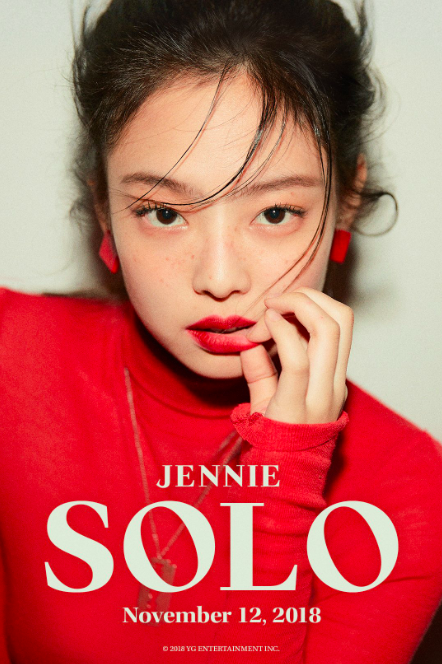 According to the poster, her solo debut date will be on the 12th of November.

Meanwhile, Jennie has also confirmed that she will be performing her first solo song at BLACKPINK‘s first concert. According to news reports, Jennie said that she wants her fans to be the first ones to listen to the song. The concert will be on the 10th and 11th of November in Seoul Olympic Gymnastic Arena.

The group has also recently signed a contract with an American Label ‘Interscope Records‘. Regarding this, YG Entertainment said that they will join hands with Universal Music Group and produce global projects for BLACKPINK in the future.

What do you think about Jennie‘s teaser for her solo debut? Comment below!

Stay tunes to Officially Kmusic for the latest music news!