Jenyer has dropped a mysterious teaser on her Instagram! Is it a hint to what kind of concept her comeback will be? Well, check out the image below! 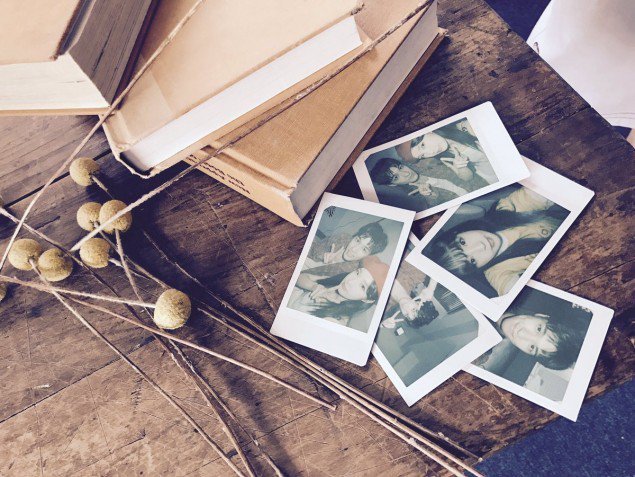 From the image, there are a set of Polaroid images that showcases a cute relationship between the two in the image. However, with the books and sticks surrounding the image, it gives off quite a sad atmosphere. What could this image be telling us?

On top of that, the image is accompanied by many hashtags and messages. The message says “What happened to her?” and “Who can he be?“. So far, it surely gives off this sad feeling! Other than the hashtags, no other information on her comeback has been revealed!

It could be possible that Jenyer is hinting for a July 20th comeback. What do you think? Nevertheless, are you excited for her return? Let us know in the comments below!