Yes, that is right! Jeon Somi has left JYP Entertainment. 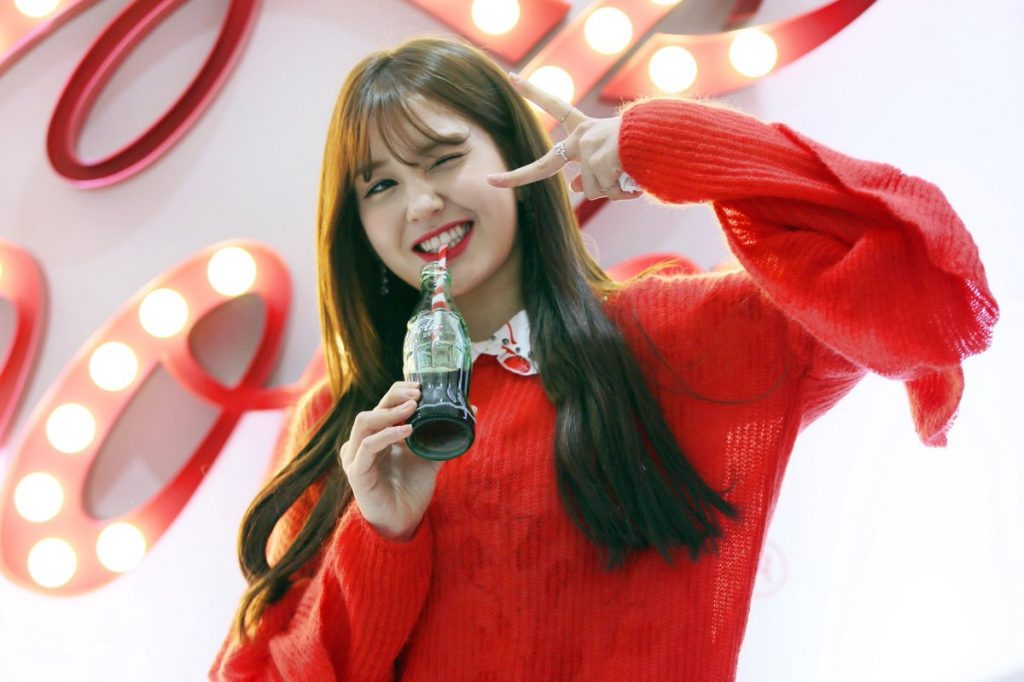 Jeon Somi has previously appeared on JYP survival show, ‘Sixteen‘ and later went on to ranking number 1 on ‘Produce 101‘. She also made her debut in its project girl group, I.O.I.

We wish Somi all the best for the future and hope to see her soon!

Scroll for more
Tap
SM Rookies have shared new images of their newest members
JYP confirms that they are currently preparing to debut a new girl group!
Scroll
Loading Comments...