Jeong Jin Hyung is reportedly making his debut this month

Jeong Jin Hyung is reportedly making his debut this month 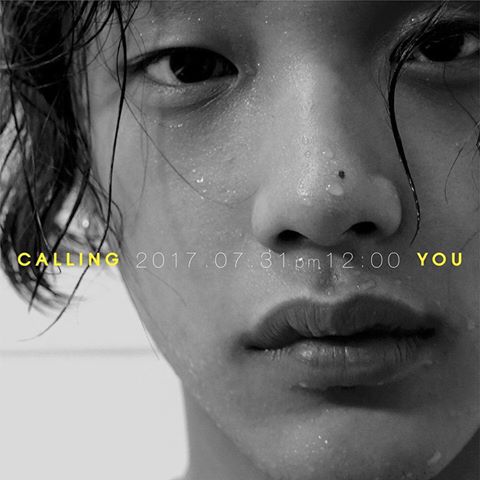 He had recently left YG Entertainment and has joined up with S.F.R Entertainment. It was revealed that he will be making his debut with a single, ‘Calling You‘. To get fans hyped he has released the image teaser and the MV teaser for it! So, check it out below!

It has a retro feeling to it where the image shows off quite a beautiful sunset. His voice is extremely soothing to listen to and it just melts your heart. I definitely has fans excited for the full release and his debut! It surely has a strong beat that runs so smoothly against his voice. It will be interesting to see how ‘Calling You‘ will turn out to be!

Jeong Jin Hyung will make his debut on July 31st! Are you excited for his debut? Let us know in the comments below!