It looks like Jeong Sewoon will be making his return this month! He will be returning with his first mini album part 2, ‘After‘. So, check out the comeback schedule below! 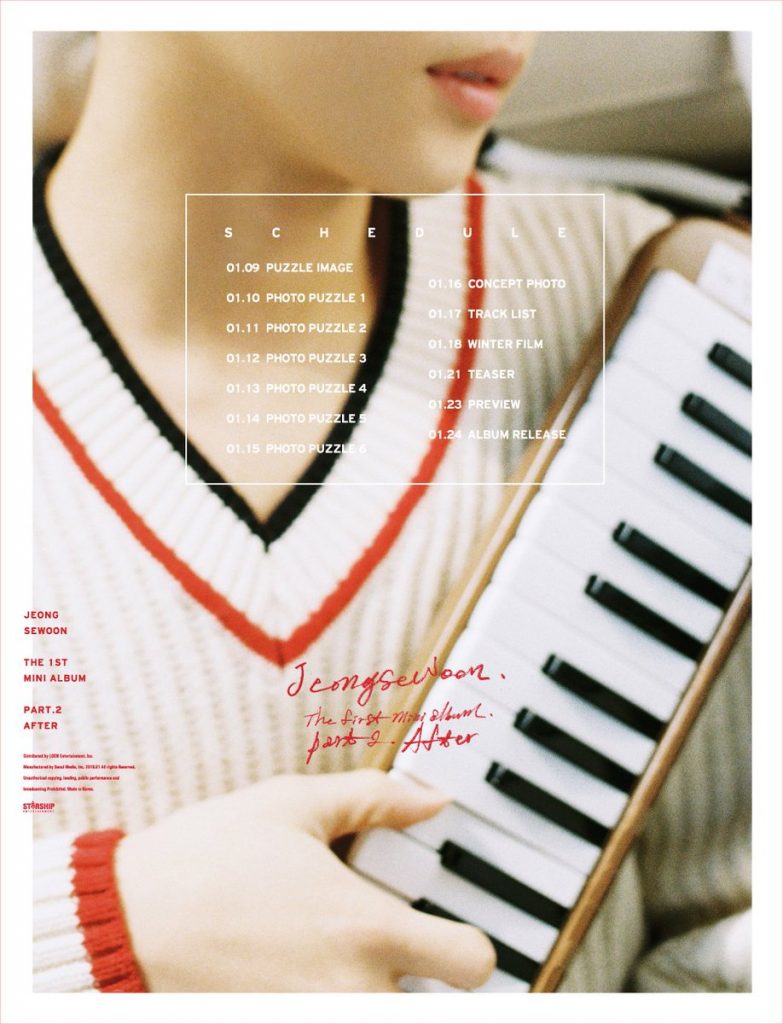 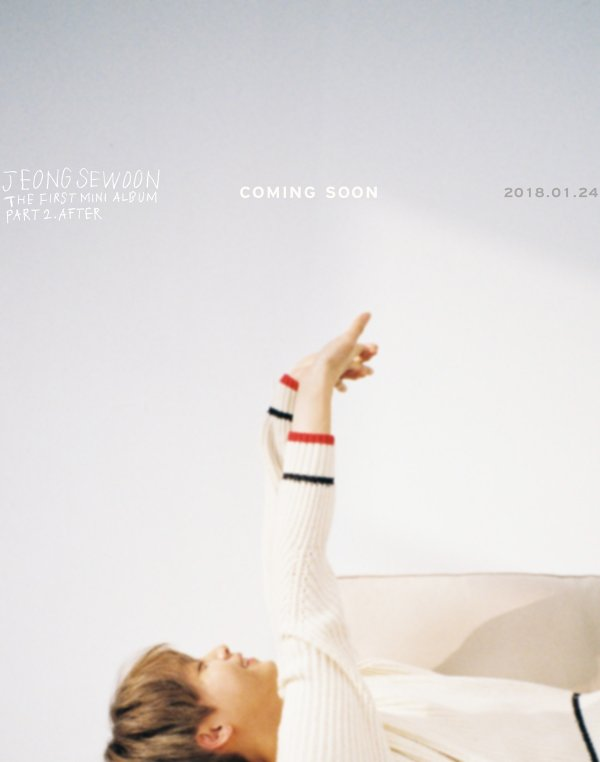 Sewoon will then make his return on January 24th with his album release. Are you excited? Let us know in the comments below!