Jessica has dropped the music video teaser for ‘Summer Storm‘. This is the title track for her third mini album, ‘My Decade‘. This album will be the album to commemorate her 10 years in the singing career. So, check out the video below!

‘Summer Storm‘ has quite a beautiful instrumental feeling. The instrumental slowly builds to a point before it dramatically ends. It looks like it was preparing fans for a drop! It will be interesting to see how this part will fit into the full release. The video teaser itself shows quite a messy house, filled with different items scattered all over the place. It goes to show that the party was definitely a ‘Summer Storm‘, filled with lots of fun and adventure!

The teaser didn’t go for long, leaving fans wanting more. At this point, no vocals are shown so it definitely has fans curious as to how the vocals will sound like. One thing for this is that Jessica will make her return with ‘Summer Storm‘ on August 9th! Are you ready for her comeback? Let us know in the comments below!

She has also dropped two image teasers, so check that down below! 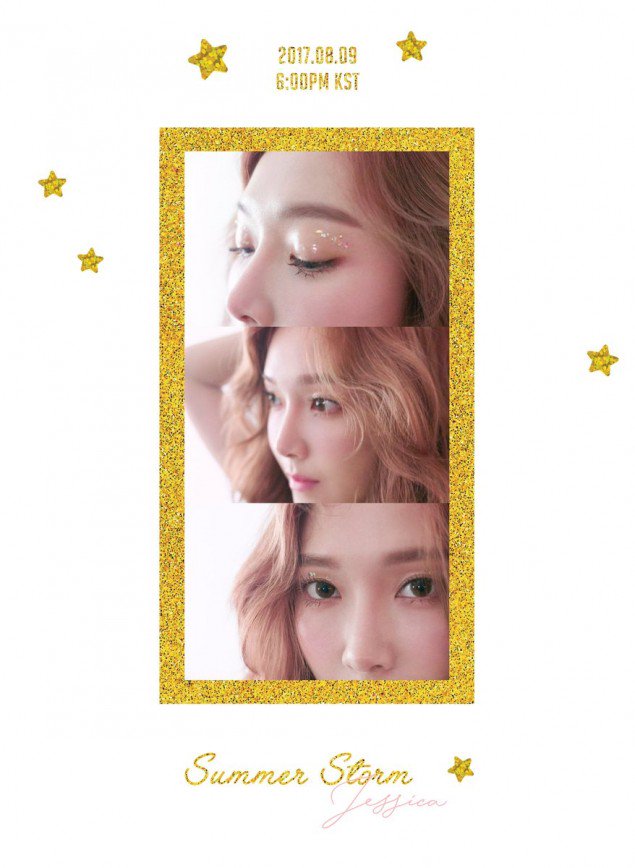 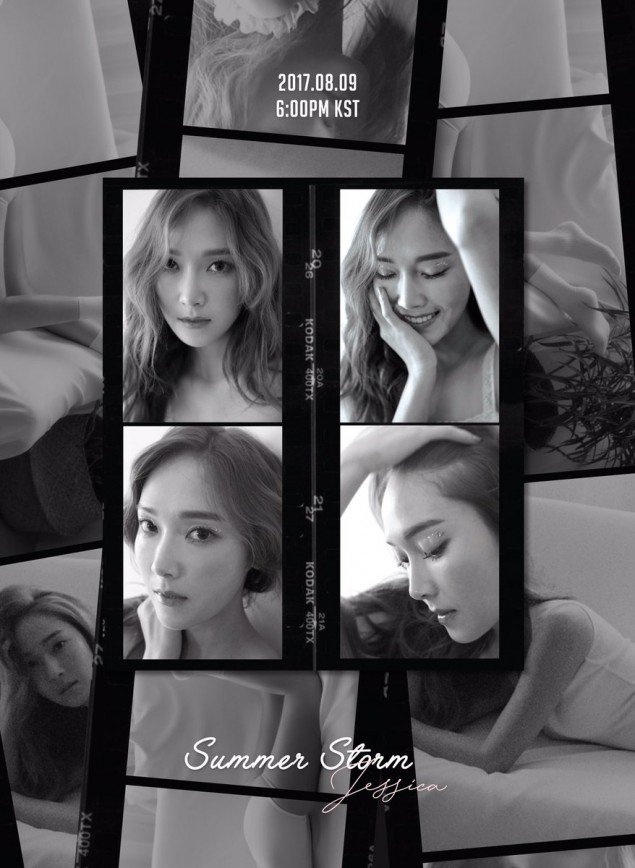