So Ji Sub and Son Ye Jin have been confirmed to star in the Korean movie ‘Be With You’.

‘Be With You’ is based on the Japanese novel by Takuji Ichikawa and was made into a Japanese movie in 2004.

The story is about a man named Woo Jin whose wife dies leaving him with the promise that she will return to him and their son on a rainy day in one year’s time.  In a miraculous turn of events, he does in fact reunite with his wife one year later, but she has no memory of him or their life together.

So Ji Sub recently starred in the Korean movie ‘Battleship’ 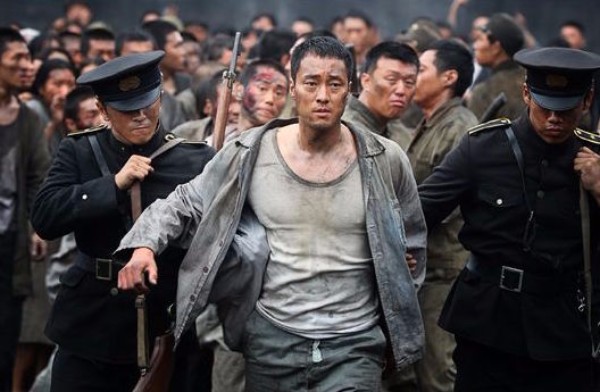 Would you like to see the movie ‘Be With You’ when it is released?  Keep up to date with the latest in Korean entertainment with Officially Kmusic.