That’s right everyone! After 16 years with JYP Entertainment, Jo Kwon has decided to leave the agency. 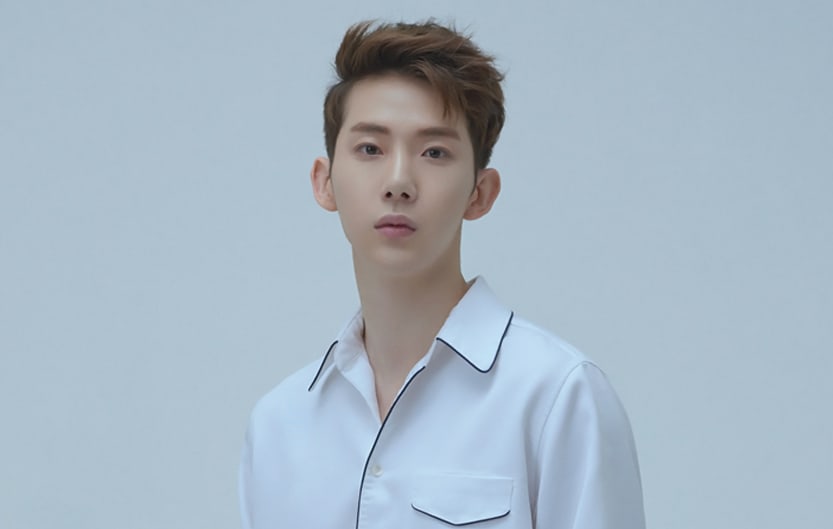 Jo Kwon has also taken to Instagram to give a message to the fans. It says “Time for Change“. Even though this is quite a sad news, however it is nice to see him starting a new chapter in his life. Fans will continue to watch over him and his progress. He left the message “2001-2017 JYPE“, and now it is time for him to open another chapter in his book!