Jong-up And Young-jae Hypnotizing You In Teasers For ‘Matrix’!

Jong-up And Young-jae Hypnotizing You In Teasers For ‘Matrix’!

After Bang Yong-guk, the next in line for ‘Matrix‘ comeback teasers are Moon Jong-up and Yoo Young-jae.

Jong-up looks dashing and full of energy in his mysterious teaser. In his message: ‘Youth is when you’re looking at your dreams and reality at the same time.‘ He defines youth in a way that one would rarely see, throwing out his power at it. 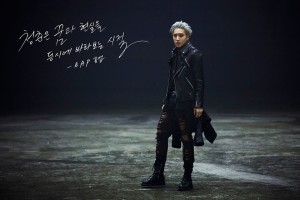 It’s again another emotional, but mysterious teaser of Young-jae. His heart seems heavy, yet getting over in his expressions and throws a challenging gaze at the world. He says: ‘Even if you are tired or afraid, use youth as an excuse to keep on running.’ 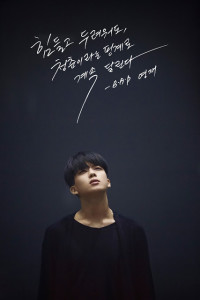 You can check the teaser videos on their official channel on V App. The album is scheduled to be released on 15th November. Are you prepared to face the next teasers?