SM Entertainment has released member Jonghyun‘s teasers, and boy are they hot! 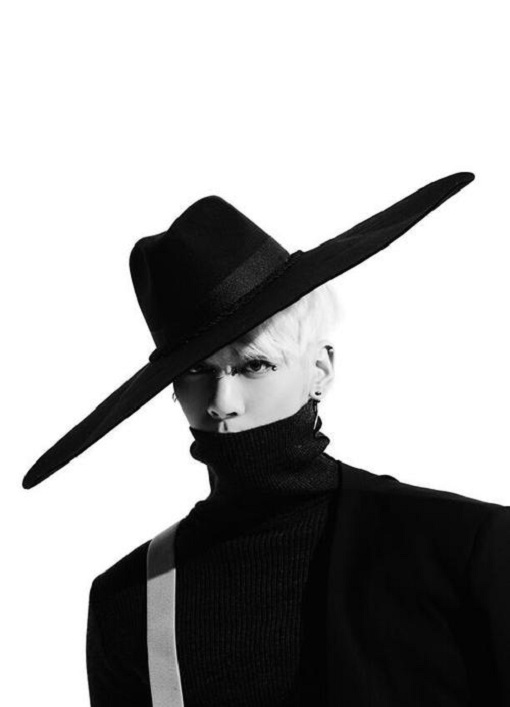 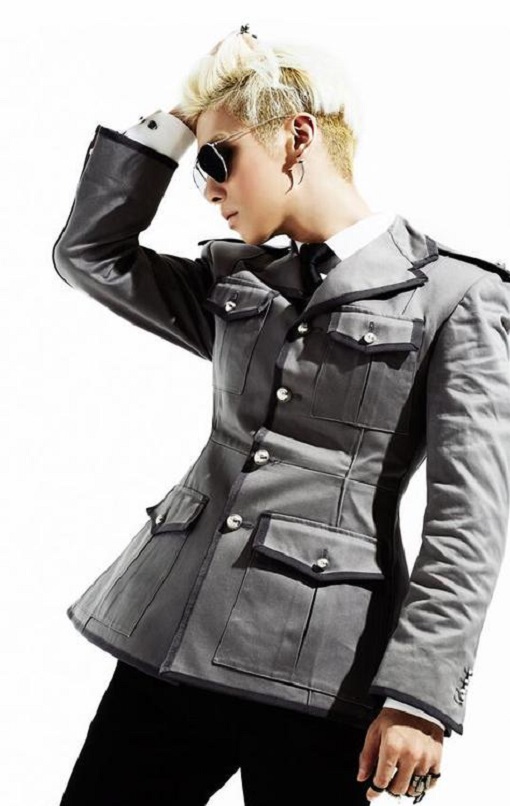 It was announced on their official site that on October 14th their 5th mini album, ‘Everybody’ will be released, and on the 10th, broadcast activities will begin.

In the same post, they also announced that Key‘s ‘Bonnie and Clyde’ musical performance for the 10th has been postponed to the 25th because of activities for the upcoming album. SM thanked the fans for their patience and understanding.

Are you excited for SHINee‘s comeback?