Joo Won And Oh Yeon Seo To Star In ‘My Sassy Girl’ Remake!

Joo Won And Oh Yeon Seo To Star In ‘My Sassy Girl’ Remake!

‘Yong Pal’ actor Joo Won will be starring along side ‘Come Back, Mister’ Oh Yeon-Seon in romantic period drama. The drama titled`My Sassy Girl` will be the remake of the hit Movie ‘My Sassy Girl’ from 2001. The film starred ‘2 Days and 1 Night’ Cha Tae-Hyun and ‘You Who Came From The Stars‘ Jun Ji Hyun. A statement was issued regarding the setting of the drama:

This will be Joo Won’s last drama before is his mandatory military enlistment. CNBLUE`S Jungshin has been confirmed to star the character Kang Joon Hyung. He will portray a handsome and charismatic character in this role.The drama has started filming in August, and is slated to be release in 2017 on SBS. It will be sad to see our favorite actor leave, but also exciting to see how he will portray Gyun-Woo. 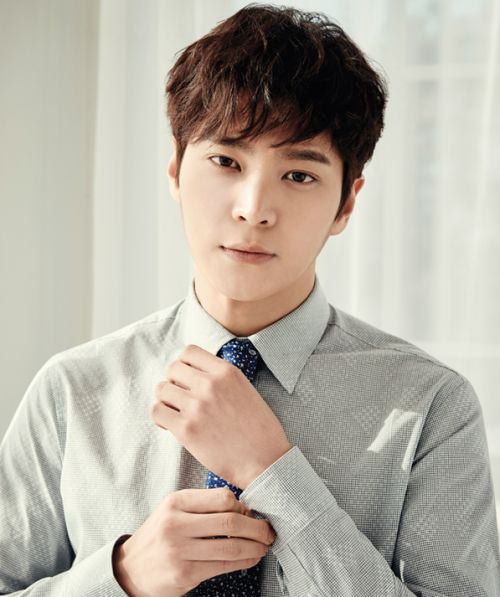 Are you excited to see the remake of this classic comedy? Let us know in the comments below!