It’s Eun-ji’s dream coming true, so is her fan’s. Her magical and powerful voice brings you a collection of sensational songs stored in a dream, which will surely make you fall in love this spring. 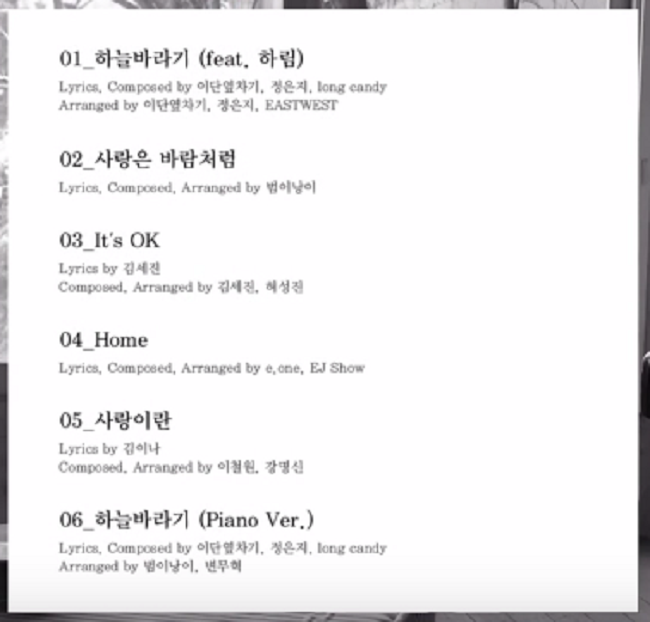 Stay tuned to Officially KMusic to hear more about this soothing love song collection of Eun Ji and to hear more latest news from the K-Pop world.

In the meantime APink collected some beautiful moments in Singapore with their concert ‘A Pink Memory In Singapore’. We Officially KMusic was a part of it giving the event an exclusive coverage. Click here to check it out.