On April 4th, a few hours after their album dropped at midnight KST,  CNBLUE sat down to give an an interview. 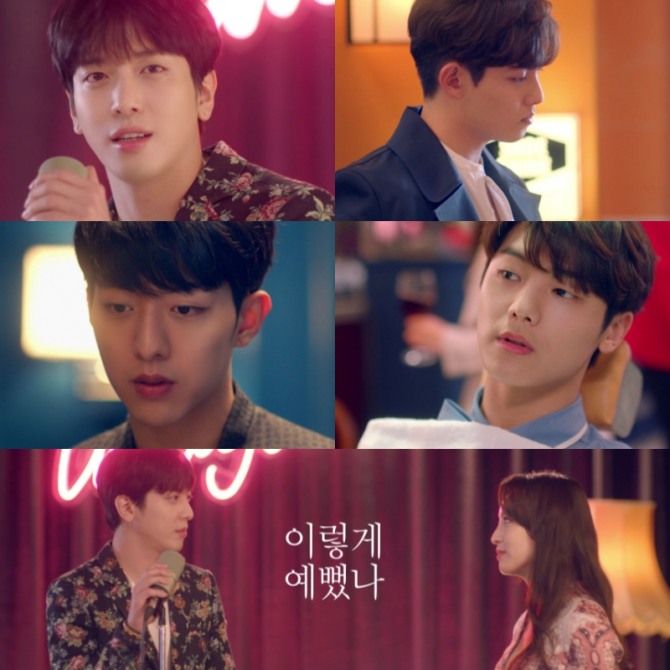 In the conversation, leader Jung Yong Hwa mentioned that he keeps an eye on comments online. ‘There are a lot of weird comments about us.’ He said.

He said very honest, ‘When I see those comments, I want to say to them, ‘Come over here and say that to me in person.’’

Lee Jong Hyun told that he (Yonghwa) was always telling them to not to look at comments, but then he looked at them himself and got angry.

CNBLUE had a comeback with their sixth mini album and the title track ‘You’re So Fine’ on April 4th.

Yonghwa dear, don’t worry about haters because there are plenty who love you and CNBLUE!

What do you think of his reaction to the comments? Let  us know!

Officially KMusic brings you all the latest news from K-Pop,so stay tuned with us!