Jung Yonghwa, CNBLUE’s leader, expressed his gratitude towards CNBLUE’s fans, BOICE like he always does. The vocalist said he feels very grateful towards BOICE who stick with CNBLUE until now. He said this in his interview with Yonhap. 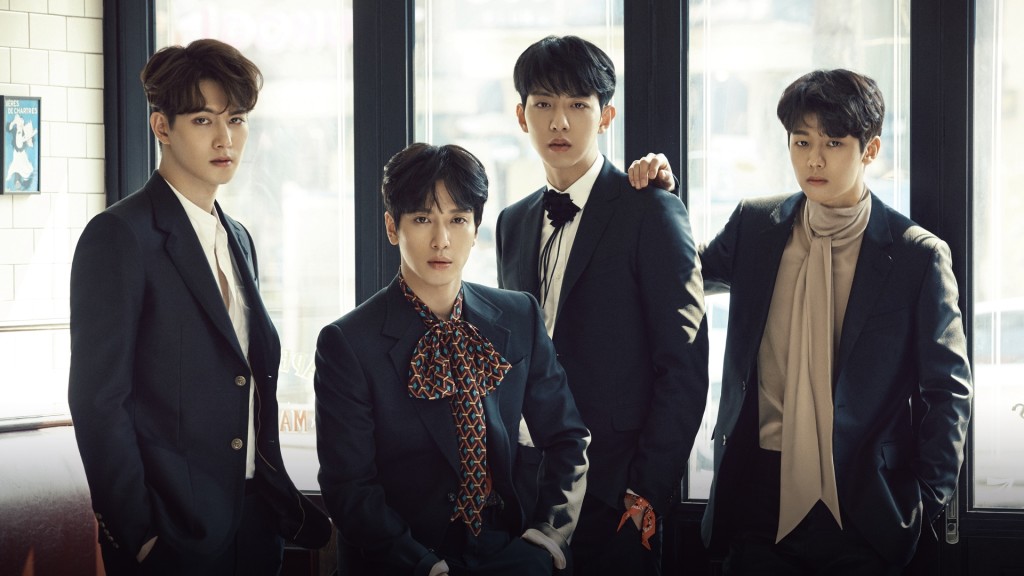 CNBLUE made their debut nearly 7 years ago, became a very refreshing name in the K-Pop music world.  Though there is a domination of boyband and girl bands, CNLBUE conquered the hearts and ears of K-Pop fans of all ages and so making their mark in the entertainment world.

Although the band is nearly 7 years old, Yonghwa knows the railing and sailing of the entertainment industry by now, a place where each group or band that makes their debuts has their own special charm. Hence he experienced the fans who arrive but also departure, and he was left with an amount of insecurity, during his debut time.

‘Looking back on those days, I think it was my obsession with fans leaving me that bound me (to such pessimism). Then I learned to thank the fans who chose to stand by me. I want to repay the love from the fans who stayed,” Yonghwa said in an interview with Yonhap. He also explained, “Such reflection became a crucial part of “Young Forever,” this song is one he composed and wrote when he was insecure. The melodious pop ballad is one of the five tracks on the album “BLUEMING.”’

CNBLUE is one of the Korean band groups who has a great popularity in the long run. The loyalty of the fans towards the band is getting stronger, as the four boys also trying their best to repay the fans with their music quality.

The band recently released their sixth mini album, “Blueming”, with “You’re So Fine” as the title track. They will had their comeback stage on Mnet’s “MCountdown” on April 7th.

I am a BOICE forever and the boys are not just handsome, but also very talented! Their new album is once again different from their previous one.

What do you think of Yonghwa’s thoughts? Let us know!

Officially KMusic brings you all the latest updates on K-Pop, so stay tuned!