Junho gives us a new ‘Canvas’ to work with

Junho gives us a new ‘Canvas’ to work with

After giving us some beautiful sunset teasers, 2PM‘s Junho has given us a whole new set of images to work with in the lead-up to the release of his first Korean mini-album, ‘Canvas‘.

In this second set of teaser images the performer use night-time as his backdrop, as opposed to the first set which used a beautiful sunset as the backdrop.

The performer has also switched up his look, going from a casual presence in the first set, to a more formal blue suit in these images. 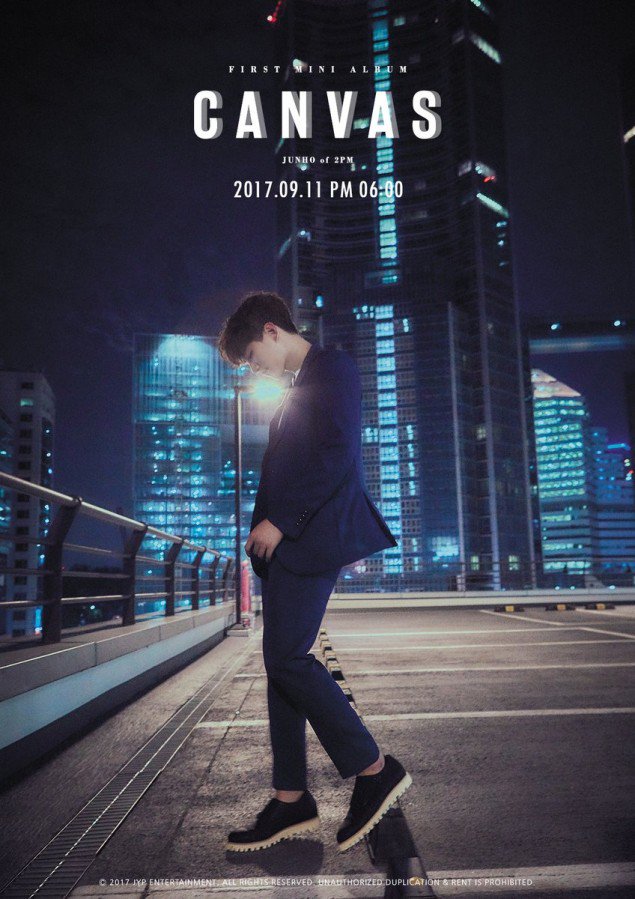 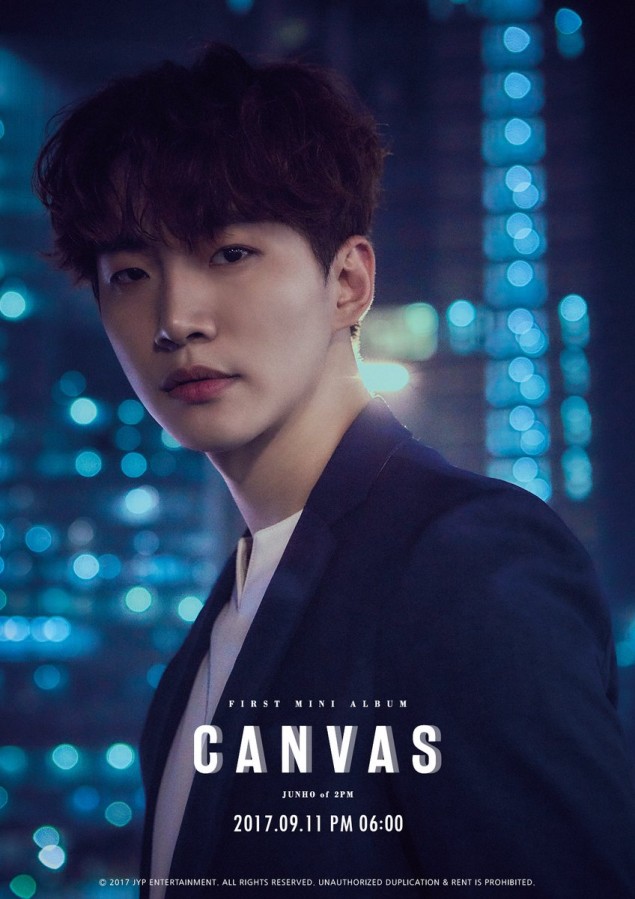 ‘Canvas’ will feature a total of seven tracks which Junho assisted in writing, composing and producing.  It will be released on September 11 at 6pm KST.

The release will be followed by a showcase event at the YES24 Hall in Seoul.

Are you looking forward to hearing Junho’s first Korean solo mini-album  Let us know in the comments below.