JUNOFLO to make a return with ‘Only Human’

JUNOFLO will be returning with his ‘Only Human‘ EP. To get fans excited, he has revealed the tracklist. So, check it out below! 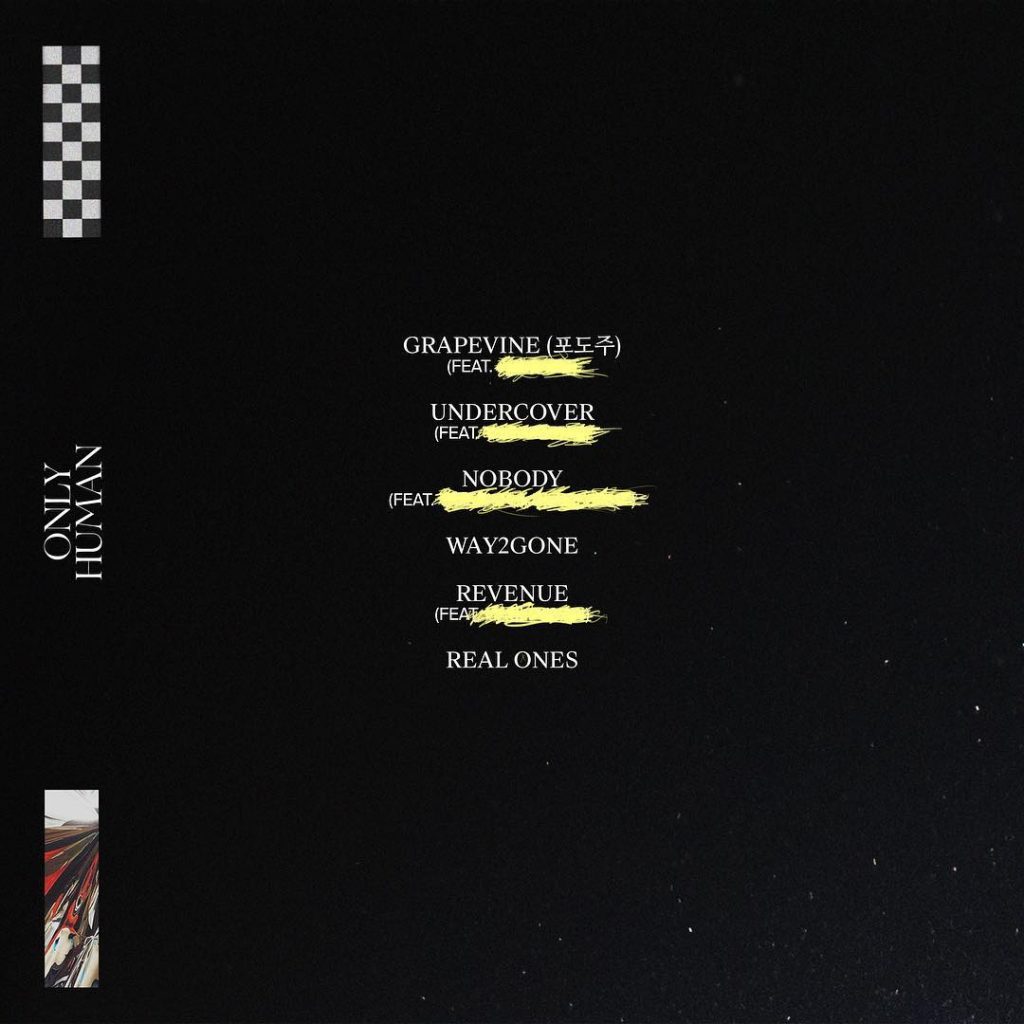 This EP album will have a total of five tracks including ‘Grapevine‘, ‘Undercover‘, ‘Nobody‘, ‘Way2Gone‘, ‘Revenue‘ and ‘Real Ones‘. What makes this tracklist exciting is the fact that something has been crossed off. Many of these tracks will be featuring artists. However, since it is blurred, it definitely leaves fans curious as to who they may be. Do you have any guesses?

Meanwhile, JUNOFLO will make his hot return with ‘Only Human‘ on March 13th. Are you excited? Let us know in the comments below!