JUST B ‘RE=LOAD’ in a watched world for their new MV! 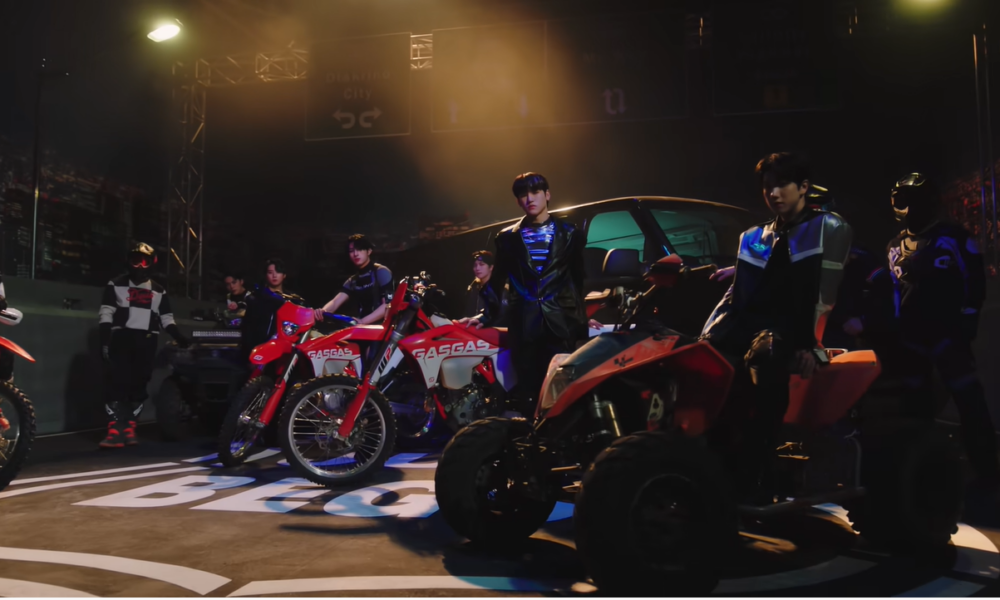 JUST B ‘RE=LOAD’ in a watched world for their new MV!

On April 14th, JUST B dropped the music video their new title track, ‘RE=LOAD’. This comes off their simultaneously released 2nd mini album, ‘Just Begun’. Returning after 6 months since their October single album, ‘Just Beat’ which featured the dance title track, ‘Tick Tock’, this release marks their 3rd release within a year of their debut.

The title track hits hard with a monstrous beat combining drums and trap. The constant beat changes within its rap verses brashly contrast the melodic and equally impacting vocal choruses. Taking on sleek black jackets, the MV shows the boys protesting and switching through various vehicles to avoid getting caught. The choreography packs a punch, highlighted with the dark and clean vibe of the music video.

How do you feel about the group’s latest single and EP? Let us know in the comments below!

Scroll for more
Tap
JESSI glows for the camera in her ‘ZOOM’ comeback MV!
SEVENTEEN bask under sunlight in their ‘Darl+ing’ MV!
Scroll