Don’t have a Valentine’s Day date? Have no worries, for Royal Pirates’ lead singer Moon, will have a solo debut on Valentines Day! Posted to the band’s official Facebook, the hashtags #WeHeartYou #WeHeartDarkChocolate #YouAreMySweetestChocolate accompanied the exciting news with a photo revealing the solo release title. ‘Dark Chocolate‘ is the anticipated solo debut for the singer, after the departure of band member James due to progressing medical problems. Both Moon and Sooyoon promised fans they would continue to make music, and they held true to this.  The short, but sweet message was posted with the photo.

“A special gift for everyone who has long been waiting!
Mkim’s first solo song ‘Dark Chocolate’!
Please expect a lot. 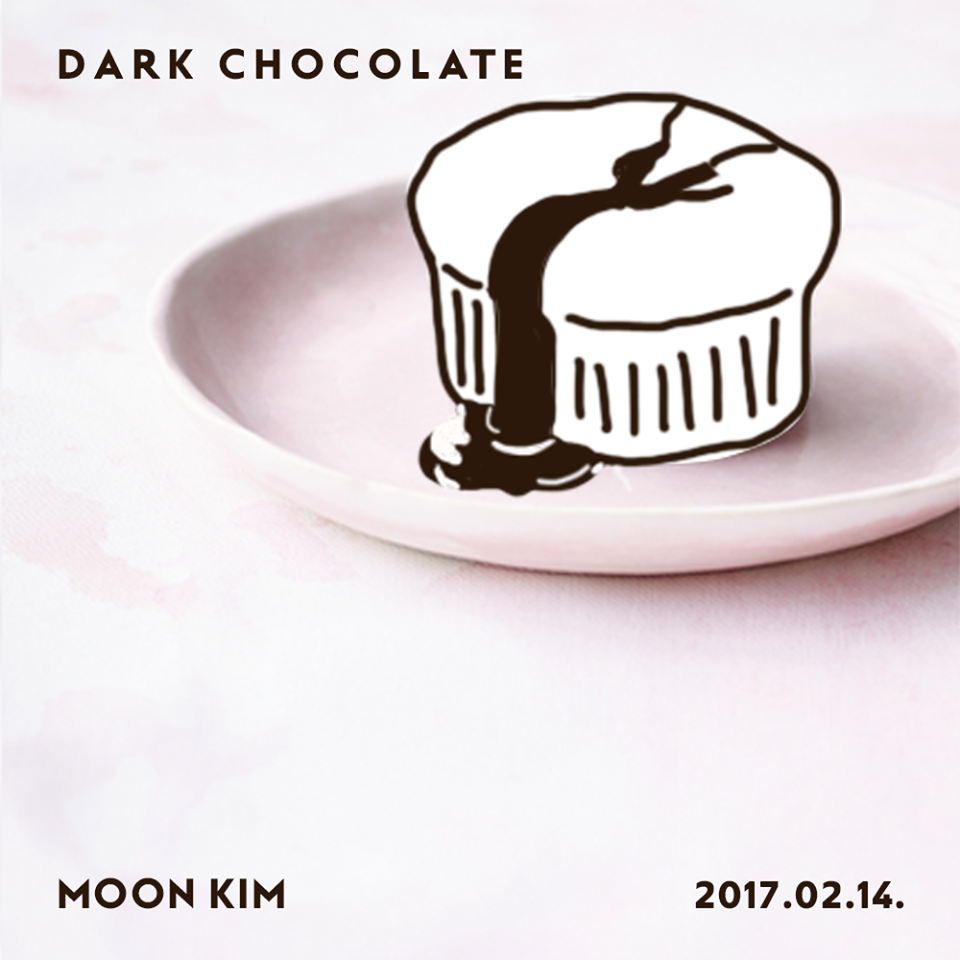 The release date for the song is of course Valentine’s Day, which is very fitting with the title. Other than this, no other detailed information has been released. Are you excited to see Moon make his solo debut? Let us know in the comments below!