All the members have their own solo interviews and parts in the magazine.

JYJ can be seen in April, Vol. 15 of Crea-Star magazine.

Check out their photos below. 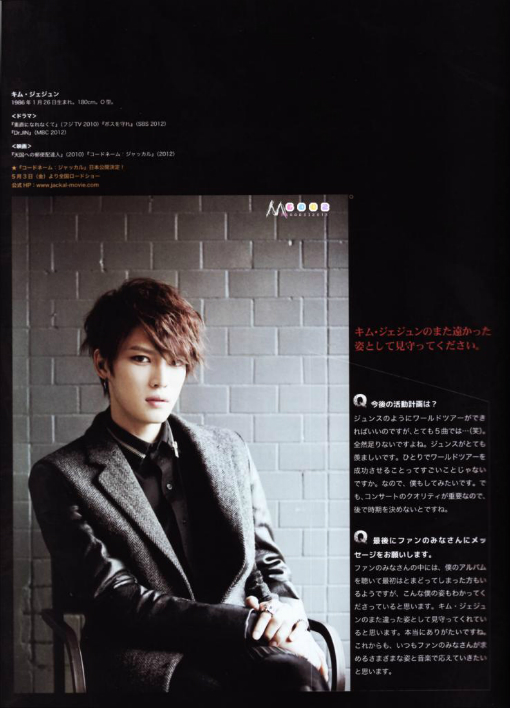 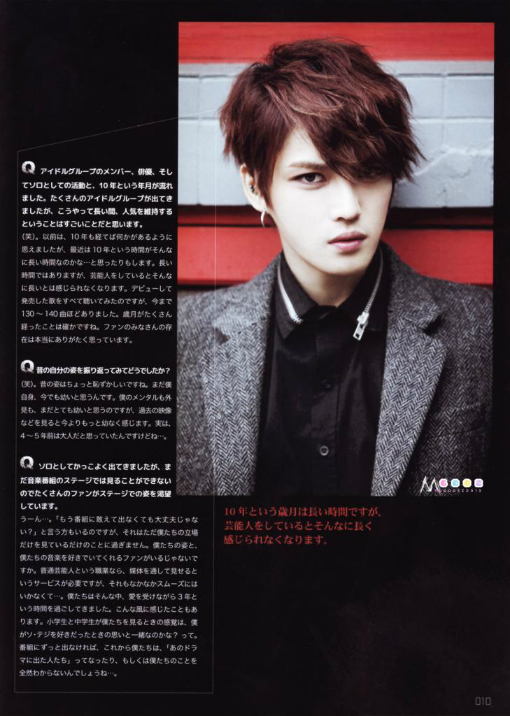 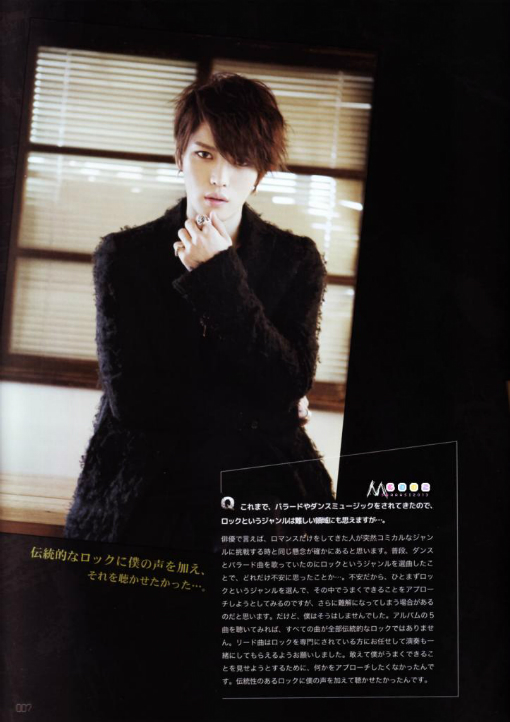 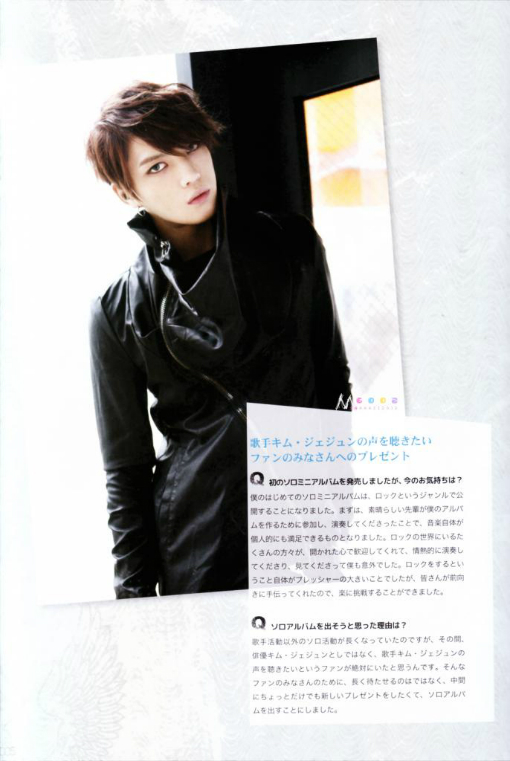 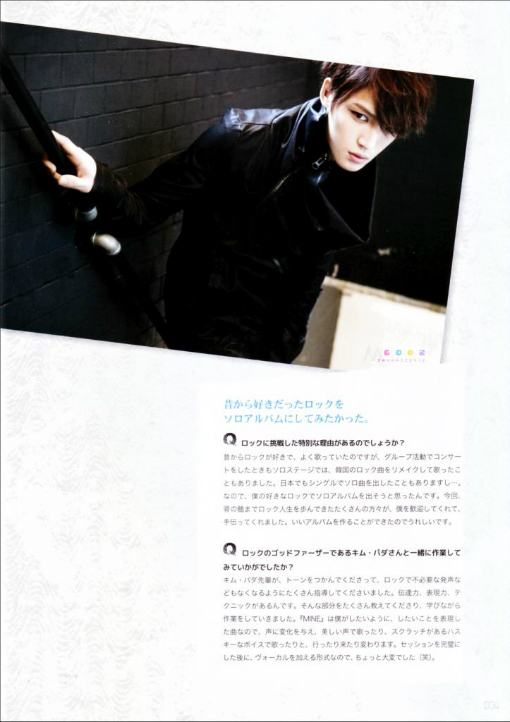 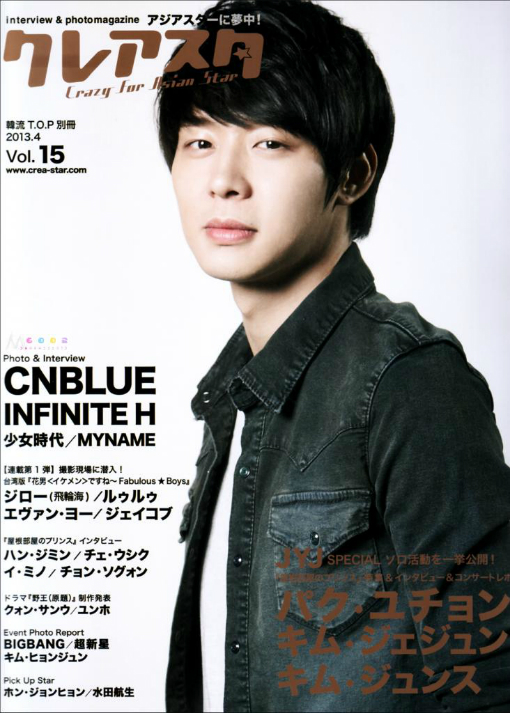 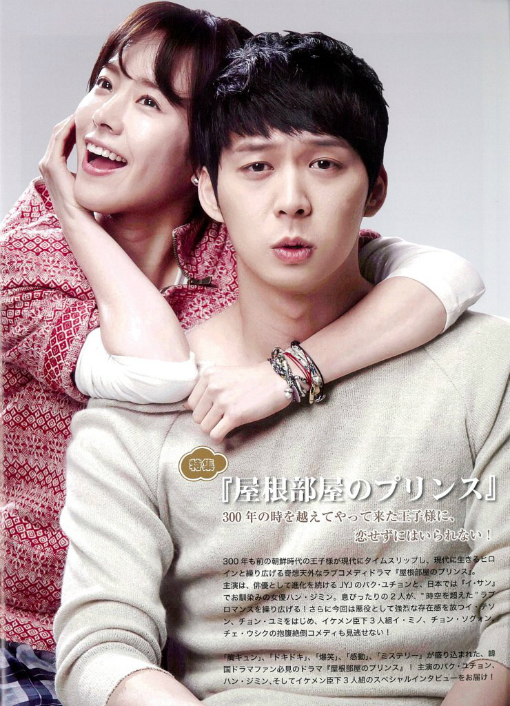 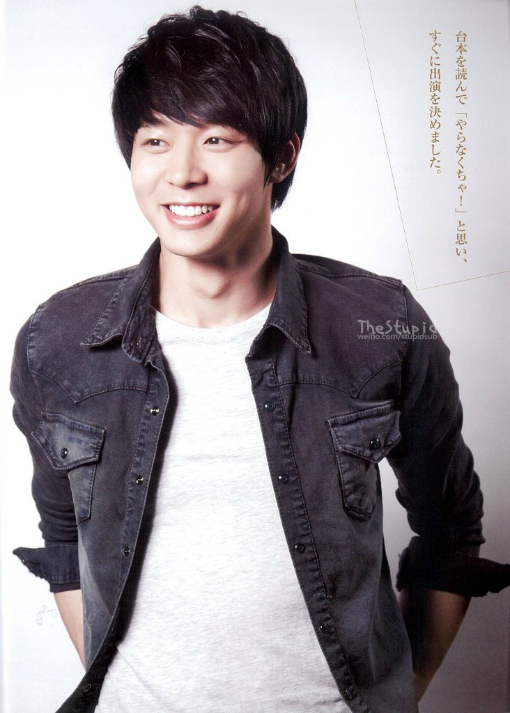 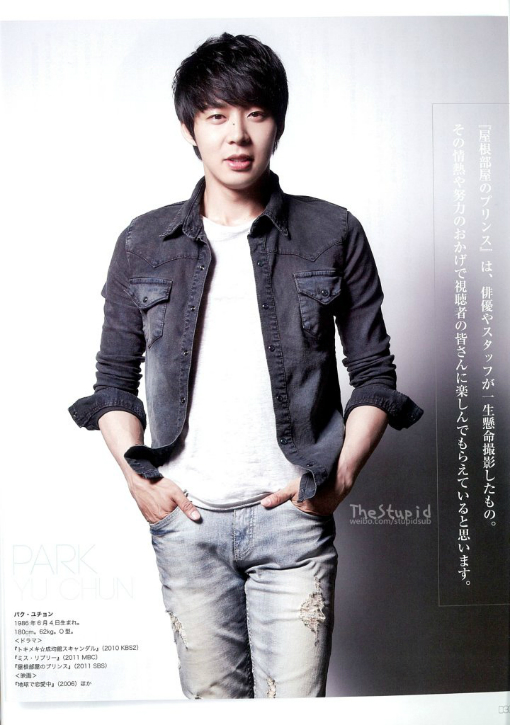 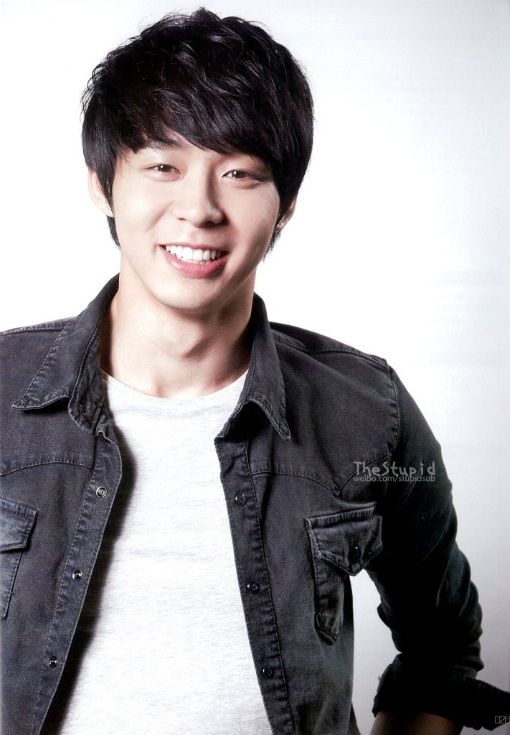 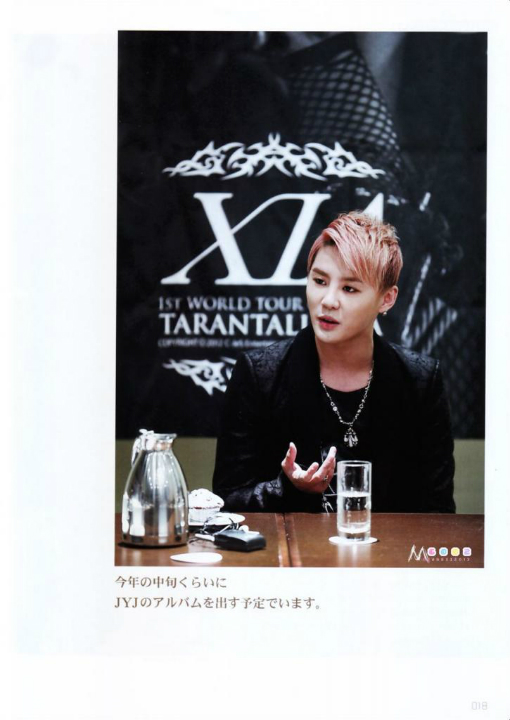 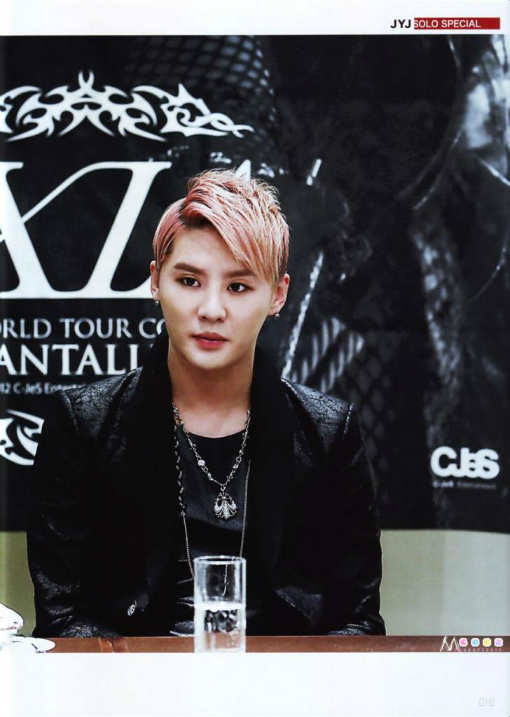 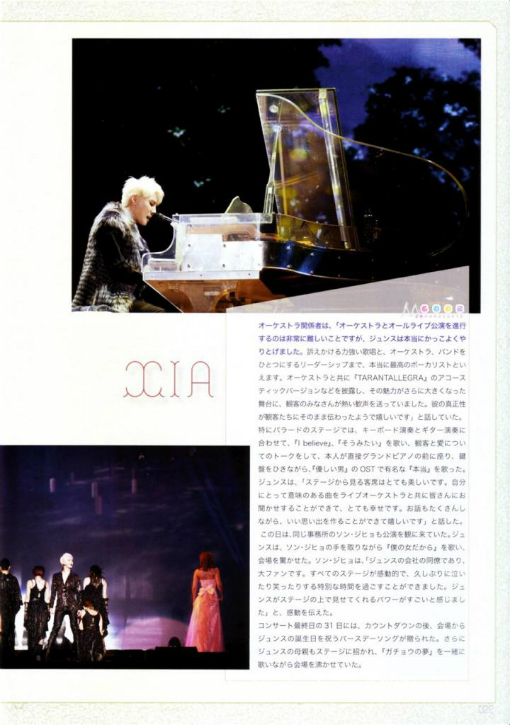 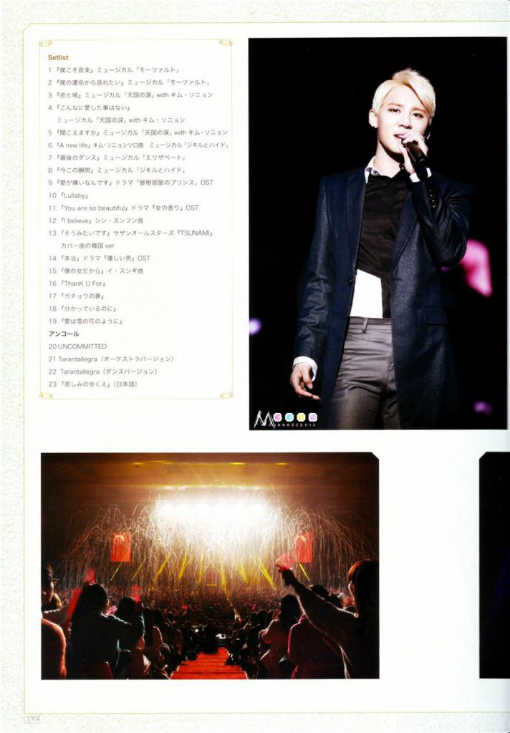 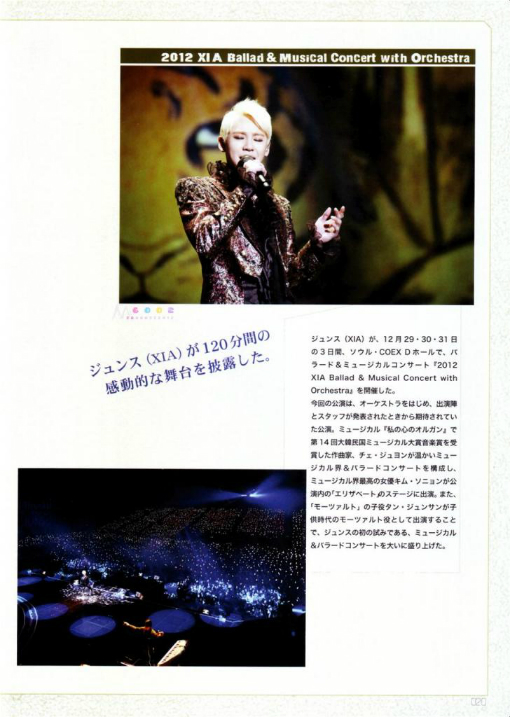