JYJ has been riding the wave of their hugely successful comeback with their new track, “Backseat.” Their popularity continues to skyrocket with the kickoff of their first concert of their new tour, “Return of the King!”

The opening concert happened on August 16 at the Hong Kong Expo Arena in China. Around 10,ooo screaming fans were in attendance, and the talented trio sang a grand total of 20 songs in a 2 hour and 30 minute period. Junsu, Yoochun, and Jaejoong were right on the money as usual, giving a dynamic and expressive performance.

The concert went off without a hitch, and it is obvious that despite JYJ being gone previously for three years, their popularity hasn’t died down in the slightest. The tour will continue on to several other countries,including more cities in China, as well as Vietnam, Taiwan, and Thailand.

Check out some photos from the performance below! What do you think of JYJ’s comeback? Join us in wishing the boys the best of luck in all their upcoming performances, and look forward to more updates! 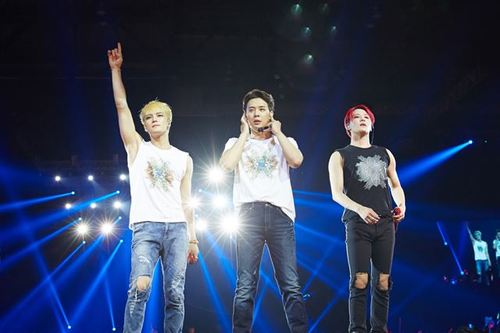 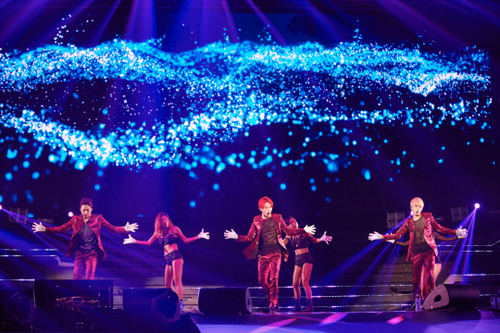 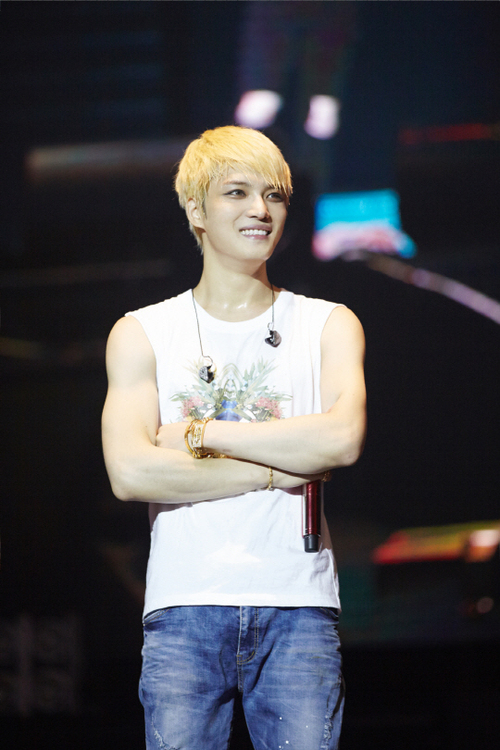 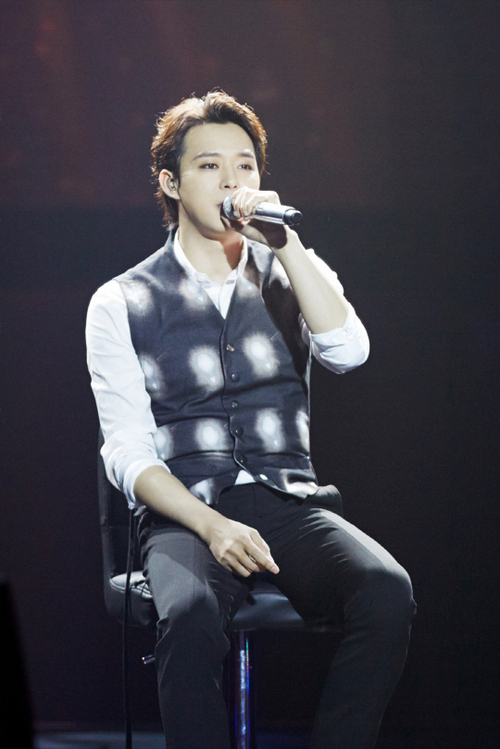 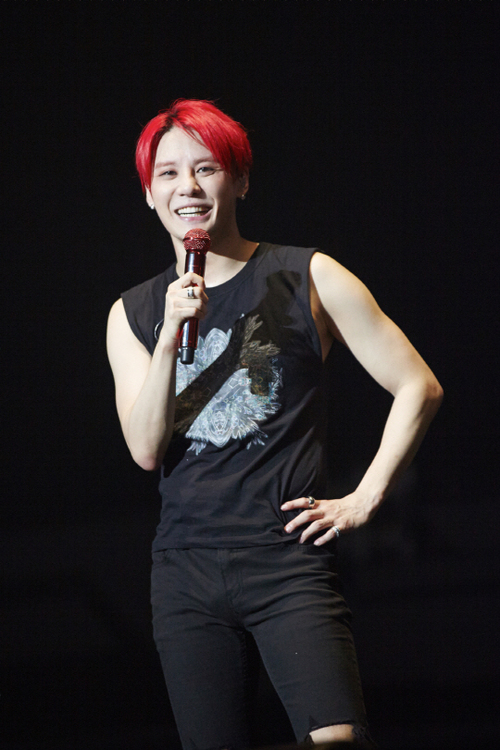