JYJ’s Jaejoong to make his return with his second Japanese single!

JYJ’s Jaejoong to make his return with his second Japanese single!

Yes, that is right! JYJ‘s Jaejoong continues to be quite active in Japan. In particular, it is announced that he will be releasing his second Japanese single. Check out all the details below! 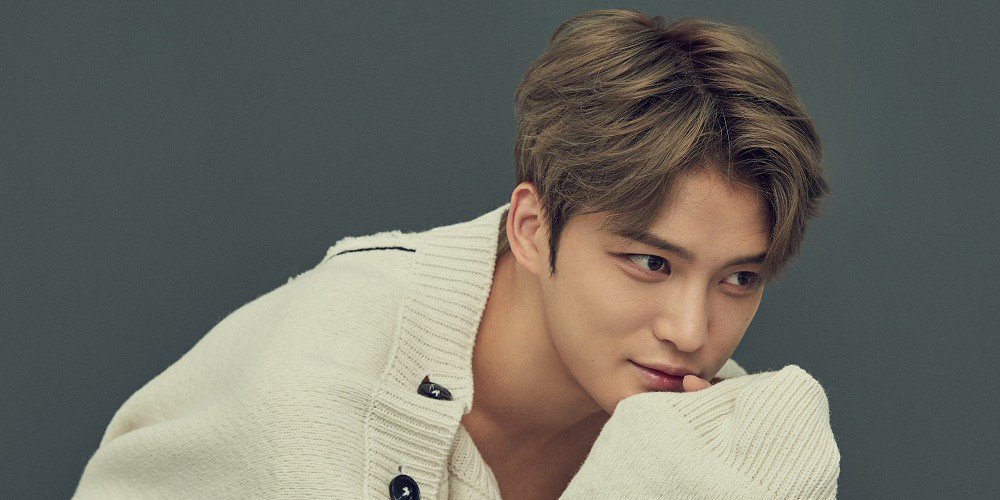 It is revealed that Jaejoong will be revealing his long-awaited second single, ‘Defiance‘ in October. The CD will come in four versions and the first limited editions will include the music videos, as well as one random trading cards. Meanwhile, there is also a FC limited edition which will come with a coloured 15-paged booklet.

This album will come with a CD that contains four tracks including ‘Defiance‘, ‘Lavender‘ and their respective instrumental versions.

Meanwhile, Jaejoong is set to make his hot Japanese return on October 24th. Are you excited? Let us know in the comments below!