JYJ’s Jaejoong will be releasing his first Japanese solo single!

JYJ’s Jaejoong will be releasing his first Japanese solo single! 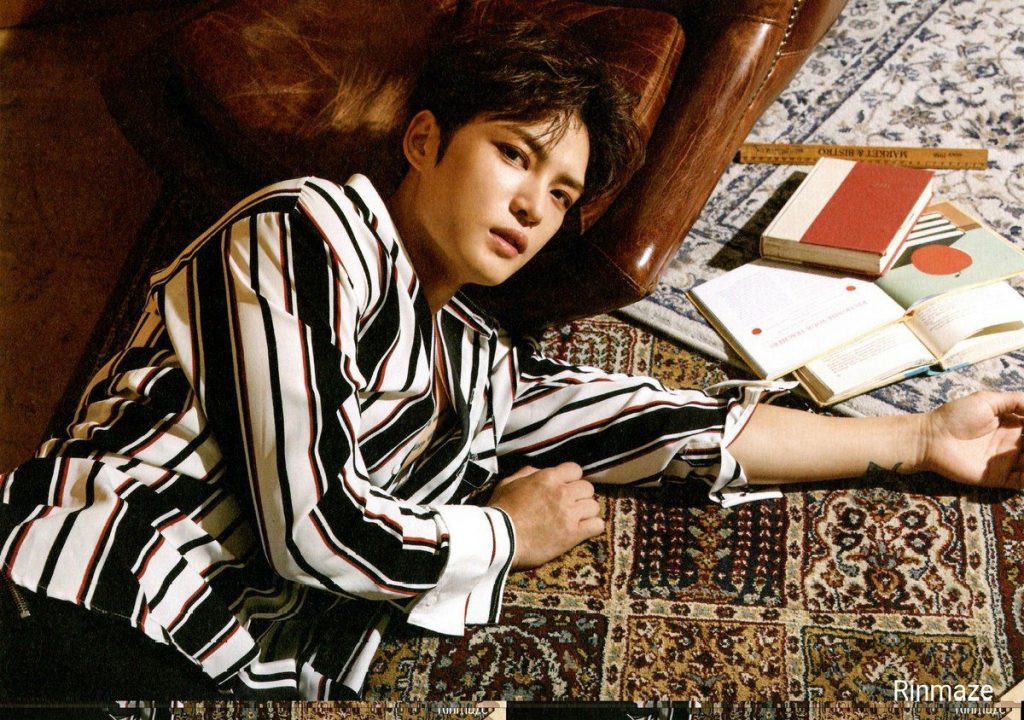 It was revealed on live broadcast of NHK radio SP called ‘In Love With Jaejoong‘. There will be a total of four tracks in the CD with a limited edition which will also include a DVD of the music video.

Jaejoong said that it will be a sad and painful ballad track that will convey his honest emotions. This new single will also be unveiled for the first time at his concert called ‘The Reunion In Memory‘ which will be on June 26th and 27th in Yokohama Arena.

Meanwhile, Jaejoong will drop his first Japanese solo single on June 27th. Are you excited? Let us know in the comments below!

Scroll for more
Tap
Sadly, it looks like the ‘MIXNINE’ finalists will not be debuting together
ROMEO’s Milo will be enlisting in the military
Scroll
Loading Comments...