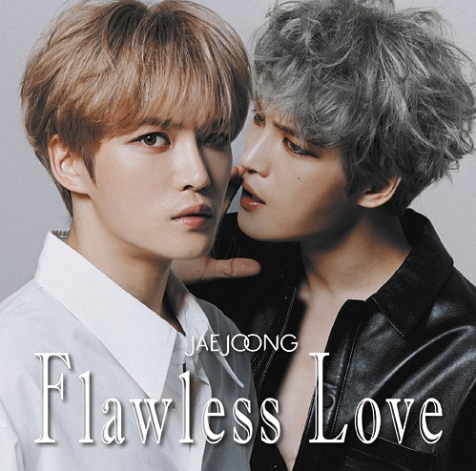 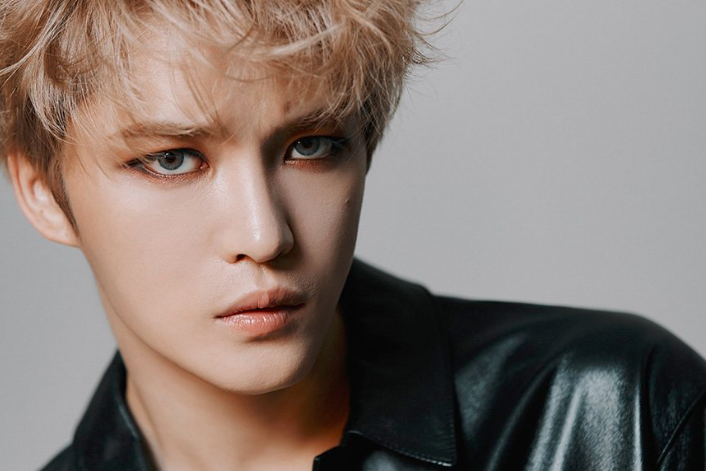 On April the 16th, Oricon announced that Kim Jaejoong’s album ‘Flawless Love’ took the number one spot in the weekly album chart, for the week that begins on the 8th of April and ends 14th of April. The JYJ member took to his personal Instagram account to share the news saying:

“My first No. 1 with my first Japanese solo album.. I will work harder. I thank everyone for supporting me~” 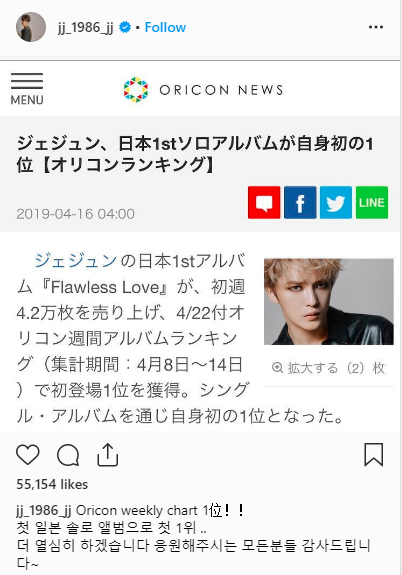 What do you think of Jaejoong’s new album? Let us know in the comments below!

Scroll for more
Tap
Stray Kids grow up in ’19’ video
BLACKPINK release dance version of ‘Don’t Know What To Do’!
Scroll
Loading Comments...