Yes, that is right. After their debut with ‘Bad Girl Good Girl‘ in 2010, JYP has announced the disbandment of girl group, Miss A. 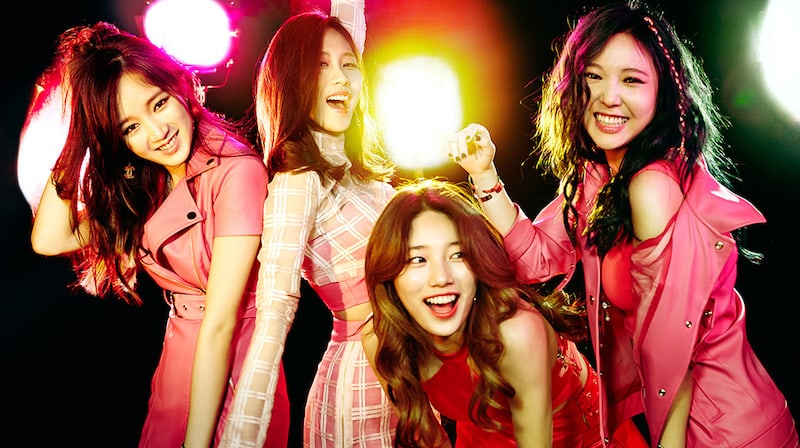 Miss A had made their debut in 2010, marking seven years together. They have achieved many great awards together so it definitely is a sad sight to see. Even though it is sad to hear this news, many have already seen it coming with the past departure of Jia and Min. So, JYP revealed an official statement saying “Our label girl group Miss A have disbanded.”

Meanwhile, Fei had renewed her contract in May 2016 and Suzy renewed hers in August 2017. We wish all the best for the girls and their future endeavours.