JYP Entertainment has finally confirmed that their all-Chinese boy group is finally making their debut! 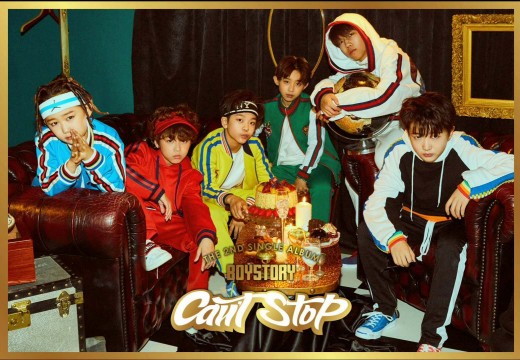 In particular, on September 4th, JYP Entertainment revealed that “Boy Story, who is our bridge to the Chinese market, has made a strong foundation through their pre-debut promotions. We are happy to announced that they will be making their debut soon.”

The group is created by JYP China and TME. There is a total of six members including Han Yu, Zi Hao, Ze Yu, Xin Long, Ming Rui and Shu Yang. They are quite young yet they show their potential to debut.

Last year, they had relased their first pre-debut track, ‘How Old R U‘ followed by their ‘Can’t Stop’ single. This year, they have released another two called ‘Jump Up‘ and ‘Handz Up‘.

So, after a year of promotions, they will make their grand debut in September. They have a unique style to them and JYP is excited to let them do what they do. They are hoping to gain more love and support from the public.

Meanwhile, are you excited? Let us know in the comments below!