After conquering the K-pop scene, JYP Entertainment has now decided to enlarge the span of their influence by venturing into the Chinese music market.

This year, the company is debuting their first Chinese boygroup BOY STORY.  The group are set to debut as a joint venture among JYP Entertainment, its subsidiary JYP China and TME (Tencent Music Entertainment).

According to JYP on June 4, BOY STORY consists of six members who have an average age of 13 years. The group is supposed to debut in September this year. BOY STORY will focus on strong performances based on intense hip-hop dance music, which will convey positive messages through the lyrics.

J.Y.Park, who is said to have the ‘hands of Midas’ for having given birth to many of K-pop’s most popular idols over the years, personally participated in determining the debut line-up of BOY STORY. This has interested many netizens, who are waiting to see how these very young boys are as performers.

BOY STORY has already built up a stable fanbase through their pre-debut activities, which includes their ‘REAL!‘ Project. Through this project, the group is supposed to reveal four singles, three of which are already out. ‘HOW OLD RU‘ was released on September 1 last year, while ‘Can’t Stop‘ and ‘JUMP UP‘ came out in December 2017 and March 2018 respectively. Fans have to wait for the fourth track, ‘Handz UP‘, till the 12th of this month.

CHECK OUT THE COVERS OF THEIR SINGLES BELOW 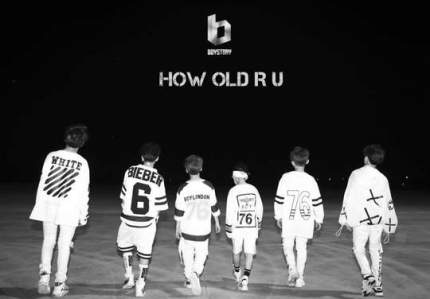 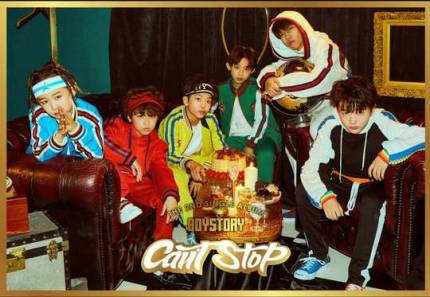 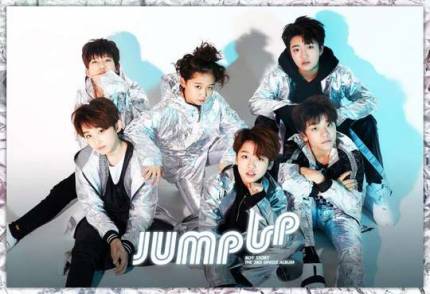 In addition to their debut preparation, BOY STORY has been filming ‘BOY STORY Guide Begins‘ and ‘BOY STORY Guide 1.0‘ (literal translations) for fans. It has been reported that JYP is currently in the process of organising a large-scale showcase to kickstart BOY STORY‘s career as an official boy group.

Are you excited for BOY STORY? Let us know in the comments below.

Scroll for more
Tap
UNB gets ready for their June comeback!
Kim Chungha to make a comeback in second half of 2018!
Scroll
Loading Comments...