Yes, that is right! JYP‘s first Chinese boy group, BOYSTORY, will be making their debut quite soon. On top of that, they are also the youngest in JYP to make their debut. In particular, JYP had them promoting in China for a year and now they are ready to debut. So, they have dropped the debut schedule. Check what they have in store for you! 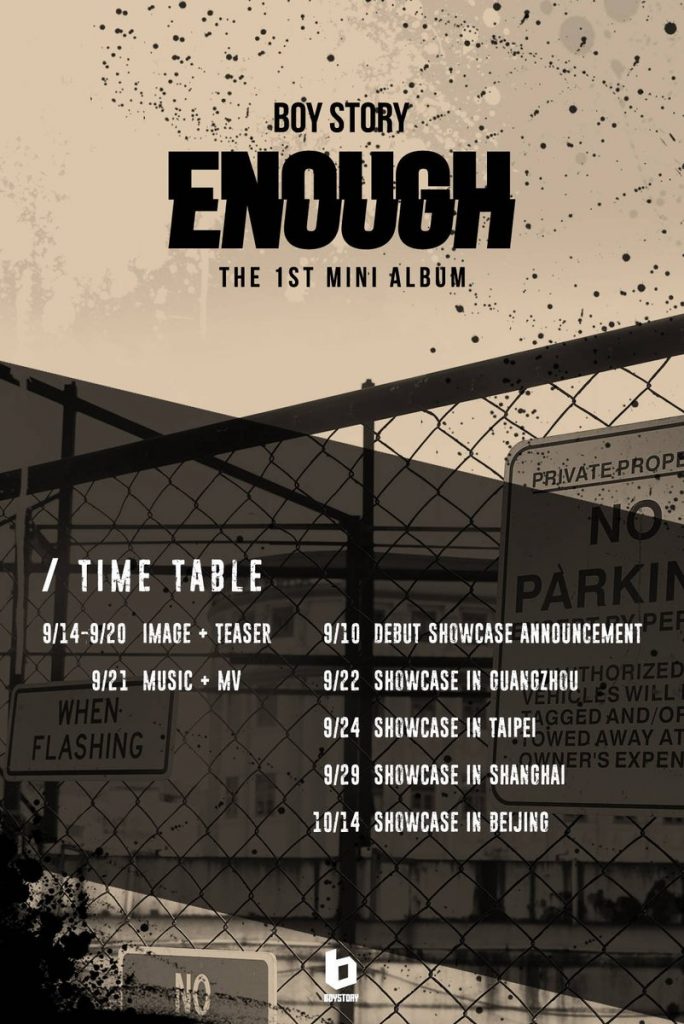 So, they will be revealing their image teasers from September 14th to the 20th. They have also released details on their debut showcase, which is held on September 22nd. So, it will begin in Guangzhou and they will be travelling to Taipei, Shanghai and Beijing on September 24th, 25th and October 14th respectively. Fans are definitely excited to see them make their debut soon. 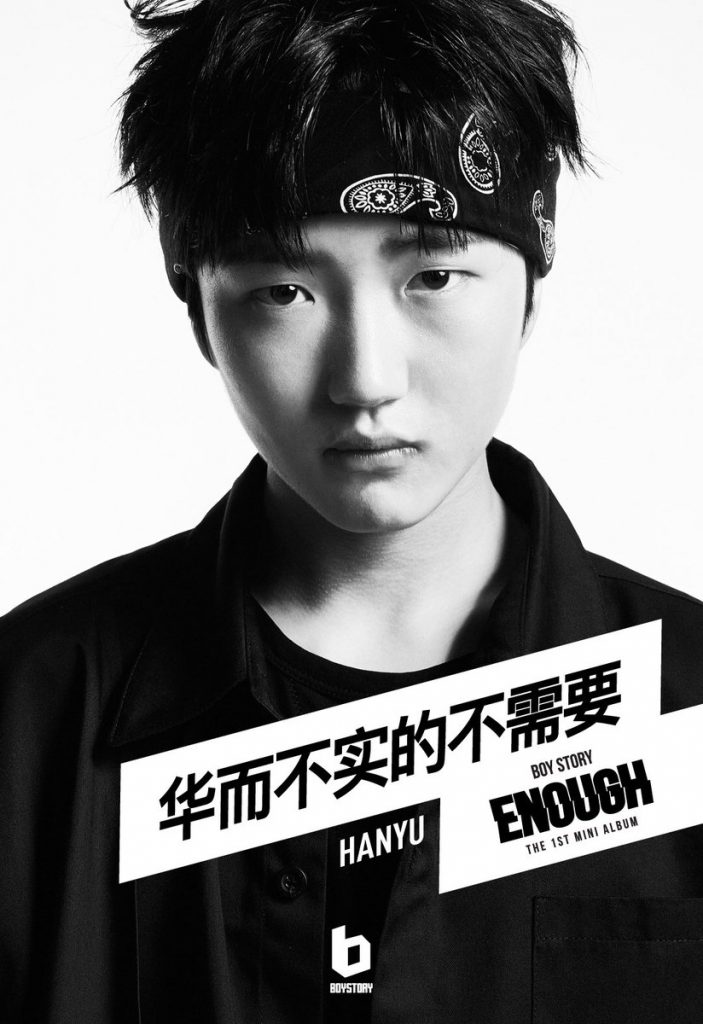 In the meantime, they have released, the leader, Hanyu’s image teaser. It is in black and white and we see a serious Hanyu stare. He definitely looks cool and handsome in this image. He also has a stare that can pierce hearts! It surely has fans curious about how every member’s individual teaser will turn out!

Meanwhile, BOYSTORY is set to make their hot debut with their first mini-album, ‘Enough‘ on September 21st. Are you ready? Let us know in the comments below!

Scroll for more
Tap
iKON does the unexpected! They will be returning for the third time this year!
Dreamcatcher takes the world by storm with their usual eerie look in latest ‘Alone In The City’ image teasers
Scroll
Loading Comments...