JYP’s “SIXTEEN” Unexpected Results: Get To Know The Official Members of TWICE

JYP’s “SIXTEEN” Unexpected Results: Get To Know The Official Members of TWICE

If you’ve been into K-Pop for a while, you know that JYP Entertainment‘s CEO Park Jin Young has his own unique way of dealing with everything. When we first heard the he was hosting his own survival show to choose the members of his new girlgroup TWICE, we knew it would be a show different from everything we’d seen so far.

“SIXTEEN” started with (guess what?) sixteen JYP trainees who dreamed to debut as soon as possible. Among them, were girls from Korea, Japan, Taiwan and Thailand, whose ages varied from 13 to 19, and while some of them had just arrived at JYP, some had been training for many years.

The show’s rules were simple: every week, the members would compete in different missions and at the end of each episode, they would be divided in to “Major” and “Minor”, with the Major girls getting a “SIXTEEN” necklace as a symbol of their status. In a dramatic”Dream High“-type scene, the Minor members who went up would take away their necklace and change places with the Major members who went down in ranking.  The Major members would get special gifts and one of the girls of the Minor team would be eliminated.

The show continued to go on, and through breathtaking and stressful weeks, Chaeyeon, Eunsuh, Momo and Jiwon were eliminated, leaving twelve members for the final episode. The Minor members chose Jihyo to join their team, and they competed against the Major members in a massive mission: both teams performed one song that JYP thought didn’t fit them and then the two performed the same song so the audience could see which group would do better.

At the end of the episode, JYP announced that the Minor members Nayeon, Jungyeon and Dahyun would change places with the Major members Natty, Somi and Minyoung, completing the seven member formation of TWICE. However, to everyone’s surprise, he decided that the girlgroup would actually have nine members, and announced the two additional ones: Tzuyu, who was in the Minor team, and Momo, who had been previously eliminated from the show and was watching it from the audience.

Crazy, right?  After all their stress and hard-work, these are the official members of JYP’s new girlgroup TWICE: Being a JYP trainee for ten years, it was almost sure that Jihyo would be one of the members of TWICE. However, she did have some problems during the show, especially during the photo-shoot mission, when she was put in Minor. She was criticized for her weight, but overcame the criticism and won the show with honors. 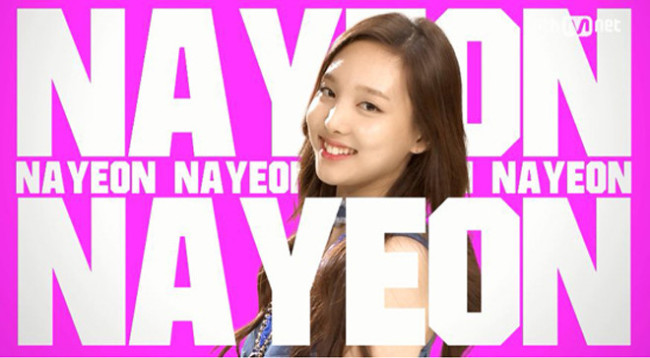 The oldest member, Nayeon, is 19 years old and was one of the most famous members of the show. Since the beginning, she had many fans, which was a strength for the group missions in which the girls depended on the audience’s votes. 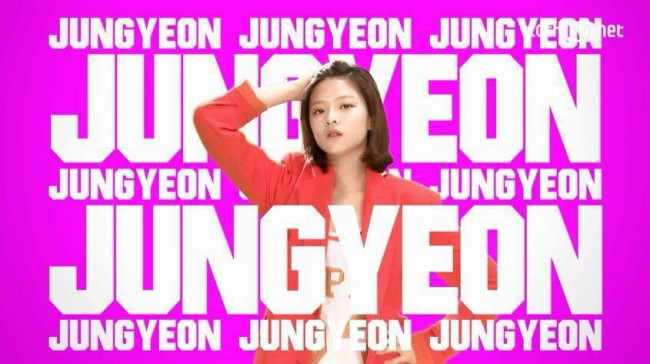 Jungyeon is the younger sister of actress Gong Seung Yeon. Her sister had opposed to her participation in “SIXTEEN” because she thought Jungyeon couldn’t do it. But she surely proved to everyone that she was worth the spot in TWICE. She did especially well in the photoshoot mission and surprised Gain with her vocal abilities, gaining the confidence that she needed to win the show. 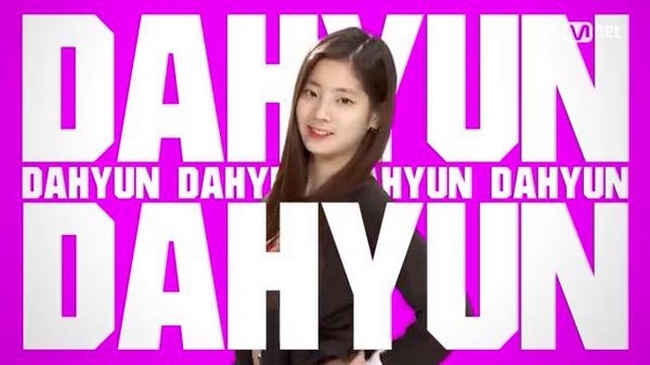 Known for her “eagle dance”, Dahyun soon became a trending topic and gained a lot of fans. At this point, she is the TWICE member with most international fan-base. Among all the participants, Chaeyoung was the one who improved the most during “SIXTEEN”. With amazing singing, dancing and rapping abilities, she overcame her shyness and proved that she’s ready to be an idol. 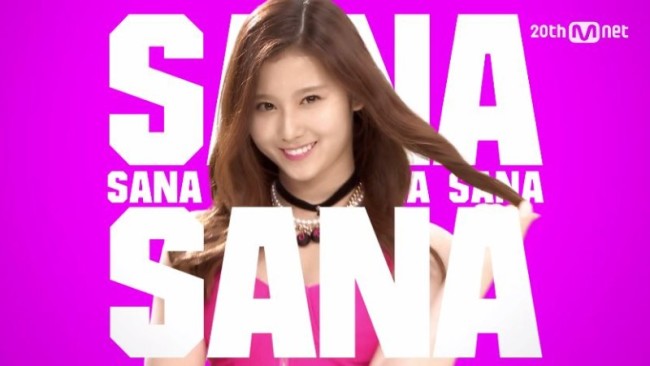 Japanese member Sana already impressed us with her cuteness during the first mission, and later showed that she had amazing leadership abilities during the first group mission. We can surely expect a lot from her as a TWICE member!

The second Japanese member of the group, Mina, was first known for her ballet abilities. During the show, though, she proved that she was not only born to be a ballerina, but also to be a star. 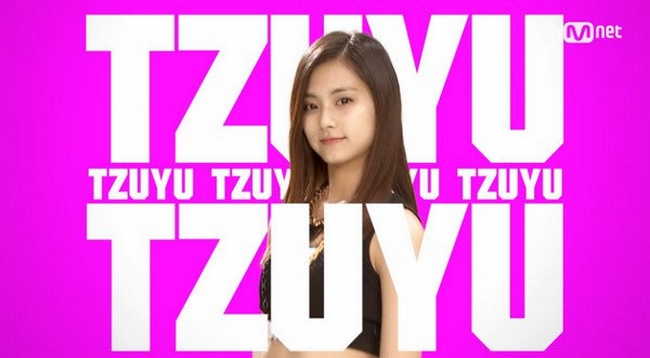 The Taiwanese member Tzuyu (you read it “tchu-wi”) became a celebrity in her country before “SIXTEEN” even ended. She was extremely praised for her looks, but proved that she also had talented and ended up being chosen by JYP as one of the additional members of TWICE. 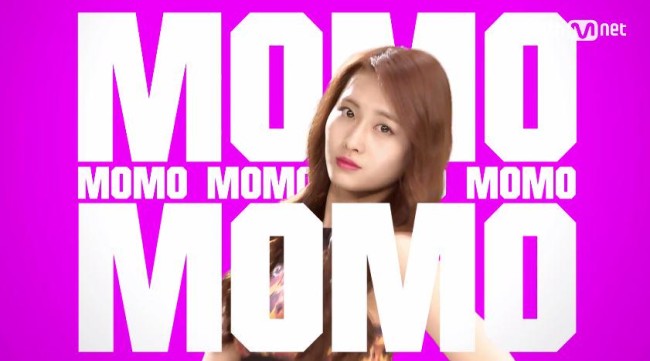 The last Japanese member of the group, Momo, had been eliminated on the sixth episode of “SIXTEEN” after staying in Minor for three consecutive missions. According to JYP, her flaw (being able to dance, but not to sing) was more obvious than the ones from the other Minor members.

However, as surprise in the last episode, JYP chose her to be the last TWICE member, giving Momo another chance and making her dream come true.

What are your thoughts on the final formation of TWICE? Did you correctly guess which members would make it? Now, we have to cheer for JYP’s new girlgroup and hope that they debut soon with a killer song since the expectations are very high.

As for the eliminated members, they are all very young and talented, so we hope they will still have lots of chances to debut. Let’s wait to see what the future will bring them and hopefully, we’ll see them debuting in a few years too.