Illionaire’s very own Dok2 and The Quiett lit up the stage at the Wiltern in K-town Los Angeles, Friday, the 29th of July 2016.

Prior to the show, Officially Kmusic attended a press conference and learned a lot more about the artists. Be sure to check it out here.

As the show was about to start, hosts JRE and Kenny brought the stage to life with some humor and some freestyle. Before announcing the first performance, they let the audience know that the show’s going to be “wet” and expect water to fly! 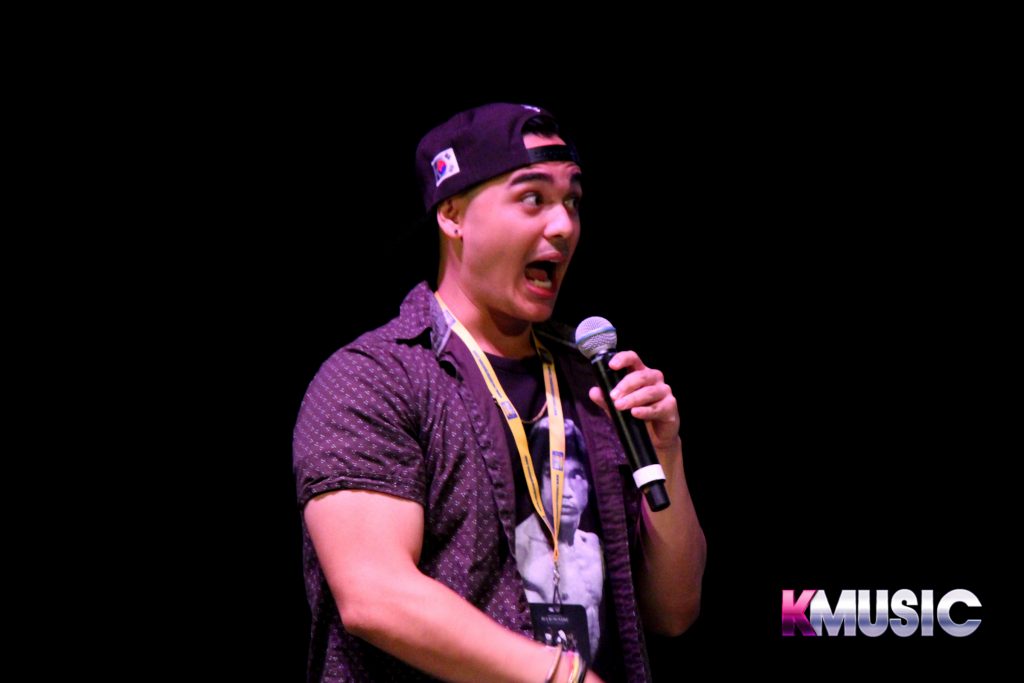 Taking the stage to start the show was the talented Junoflo from ‘Show Me The Money’. He brought the heat, making the audience nod their heads to the beat. For his final song of the night, he asked the fans to hold up their cell phones and turn on the flash light. He performed a new song called, “Only If You Knew” and the whole audience waved their phones to the beat. 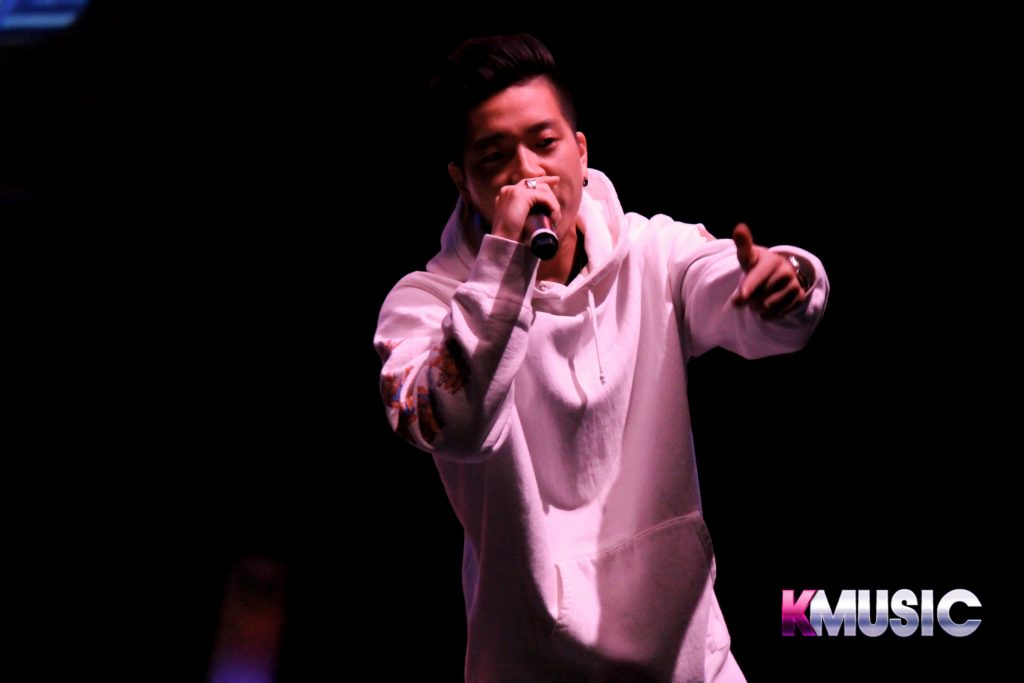 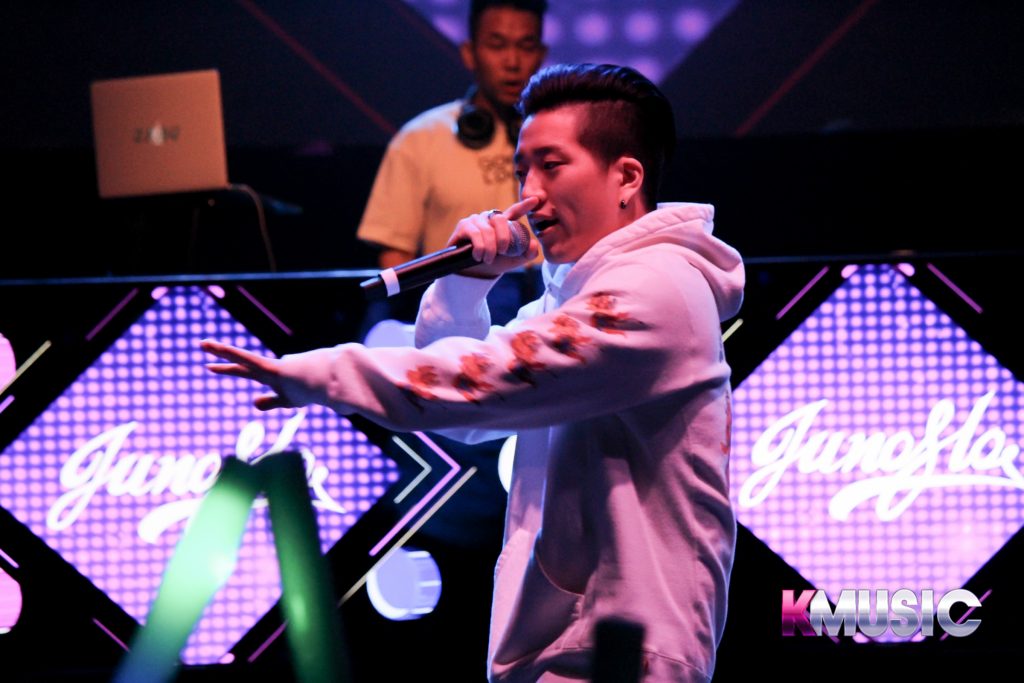 “Are you ready for Dok2 and The Quiett?”

The two took the stage by storm and got the house rocking with their newest release “Beverly 1lls” and the crowd went wild. Dok2 and The Quiett brought the heat and got the party jumping with their sick hip-hop bass.They then performed songs such as “Two Chainz and Rollies” and “Am I” as the crowd bounced along. The audience sang along adding even more hype to the show. 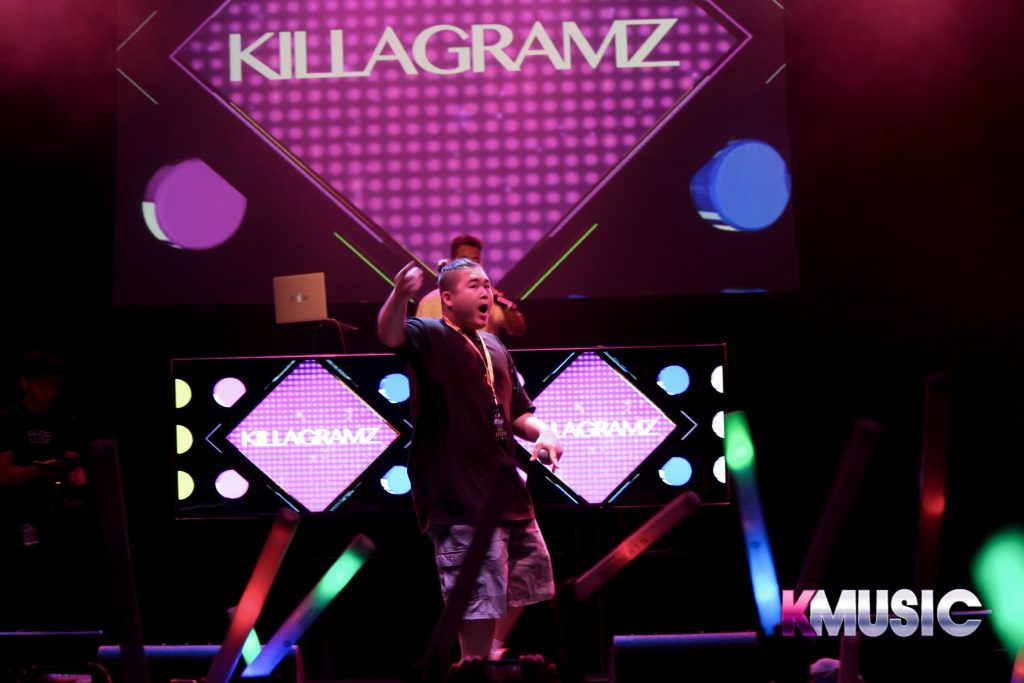 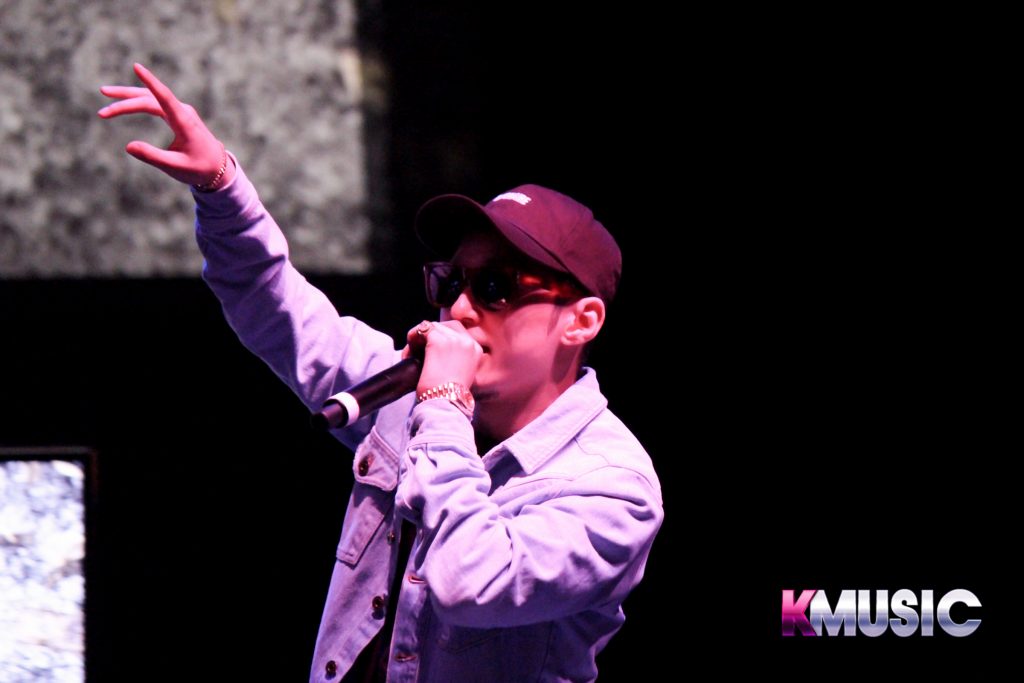 Dok2 then performed the song “Multimillionaire” and everyone threw up their 1llionaire hand signs. 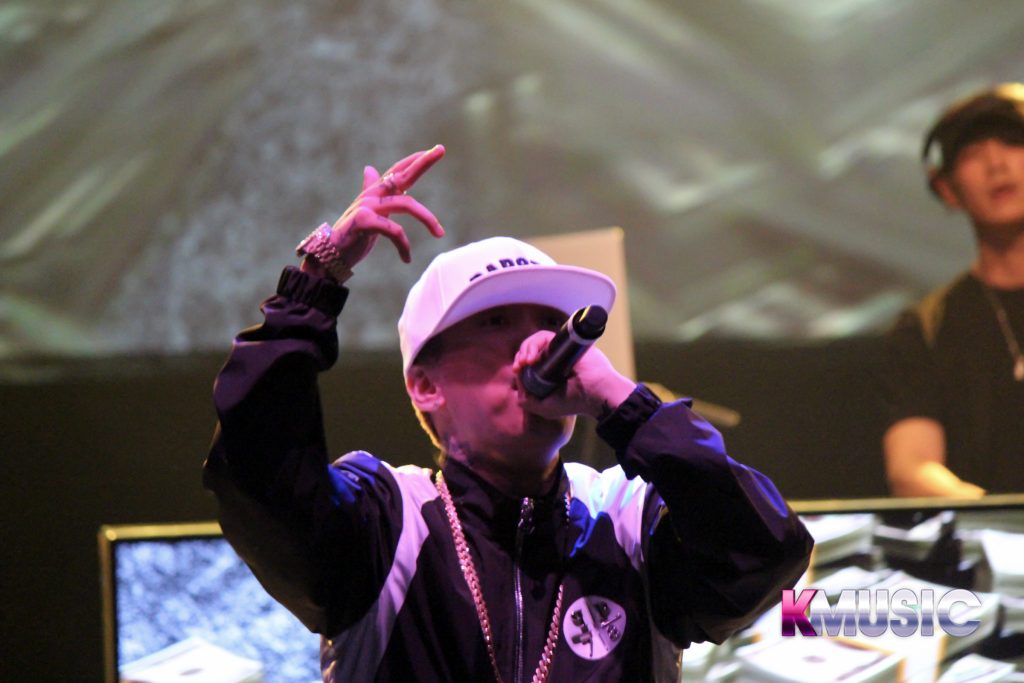 The night was full of exciting music to bounce to and everyone literally got “wet”. During one of Dok2 and The Quiett’s songs, they both got full water bottles and drenched the crowd with water. They even got their official merchandise and threw a few signed 1llionaire hats to the crowd. 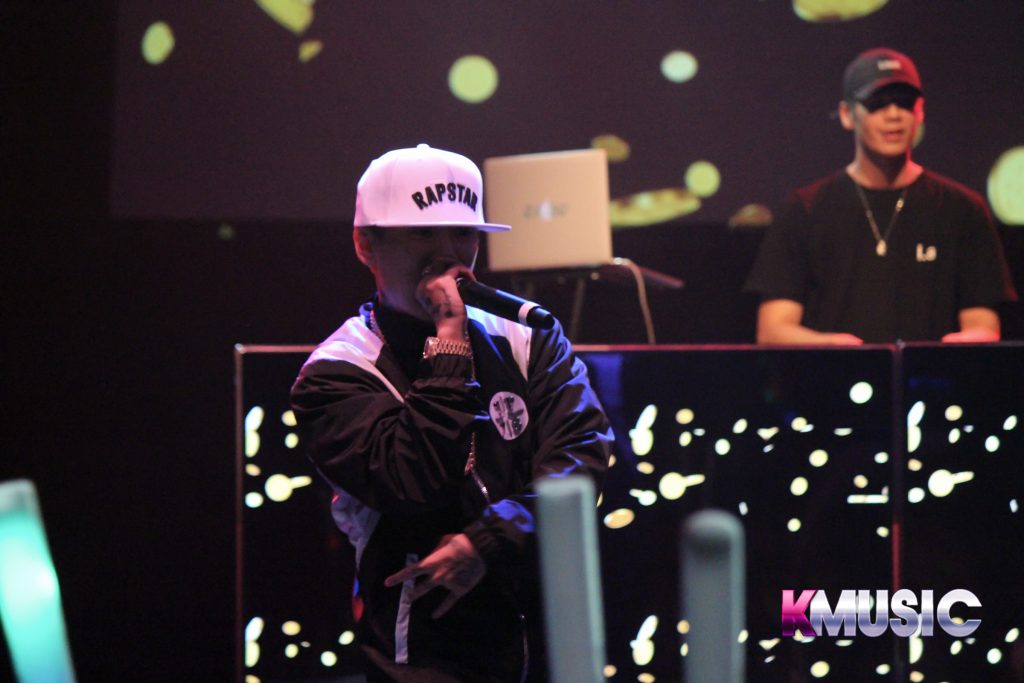 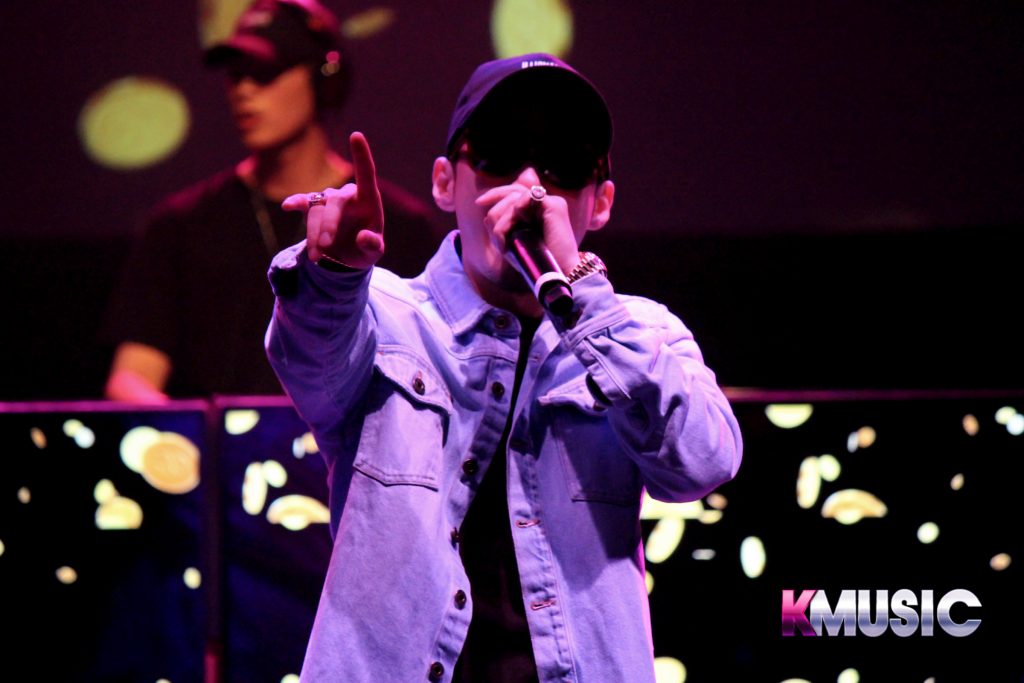 They ended their show with everyone on stage, including a surprise appearance by Dumbfoundead. To close, they all got a group selfie with the audience and the night of jams official ended. 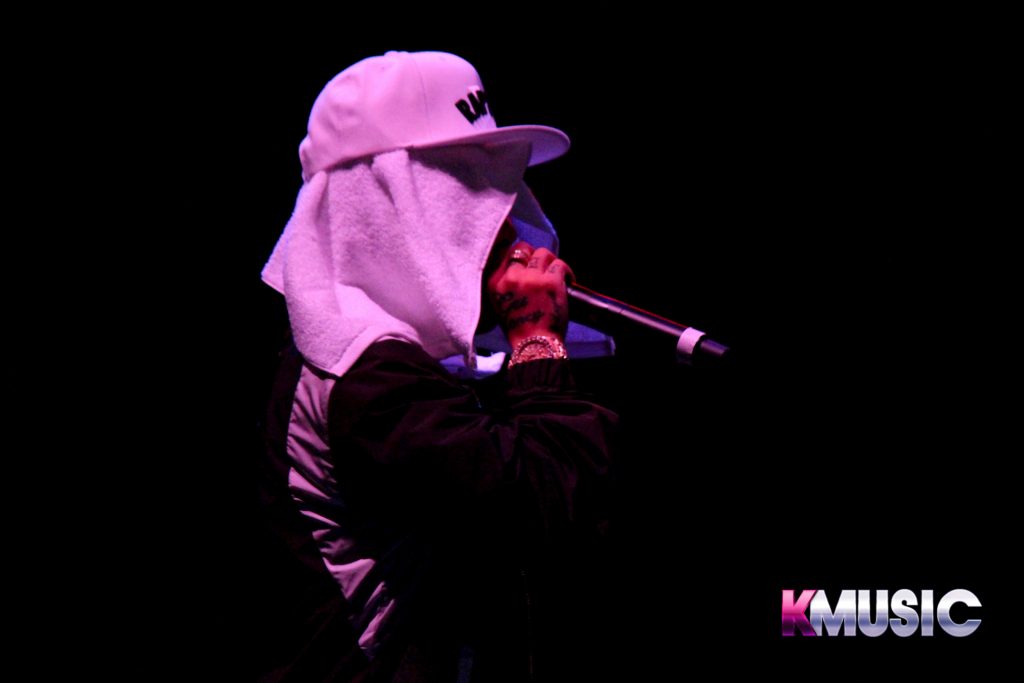 It was a night to remember for all who came and bounced along. Be sure to stay tuned to Officially Kmusic for more exclusive content!

Check out HD photos from the show here.