The seven members of 24K returned to Europe this month with their ‘Still with 24U‘ tour. The tour map had eight cities and we have been able to see the boys performing in Warsaw, Poland.

Polish 24U already had the chance to see the boys live last year when the group visited Poland for one and only European stop. By receiving an enormous feedback on this concert, the group decided to return to Europe with more stops.

This year´s concert in Warsaw was scheduled for 8th January, till then one of the coldest day in Poland. The fans waited in front of the venue in almost minus 17 temperature to secure the best place. They danced to their favorite songs, chatted cheerily and spazzed over the many photos 24K shared on their social media ever since their first stop in Europe. 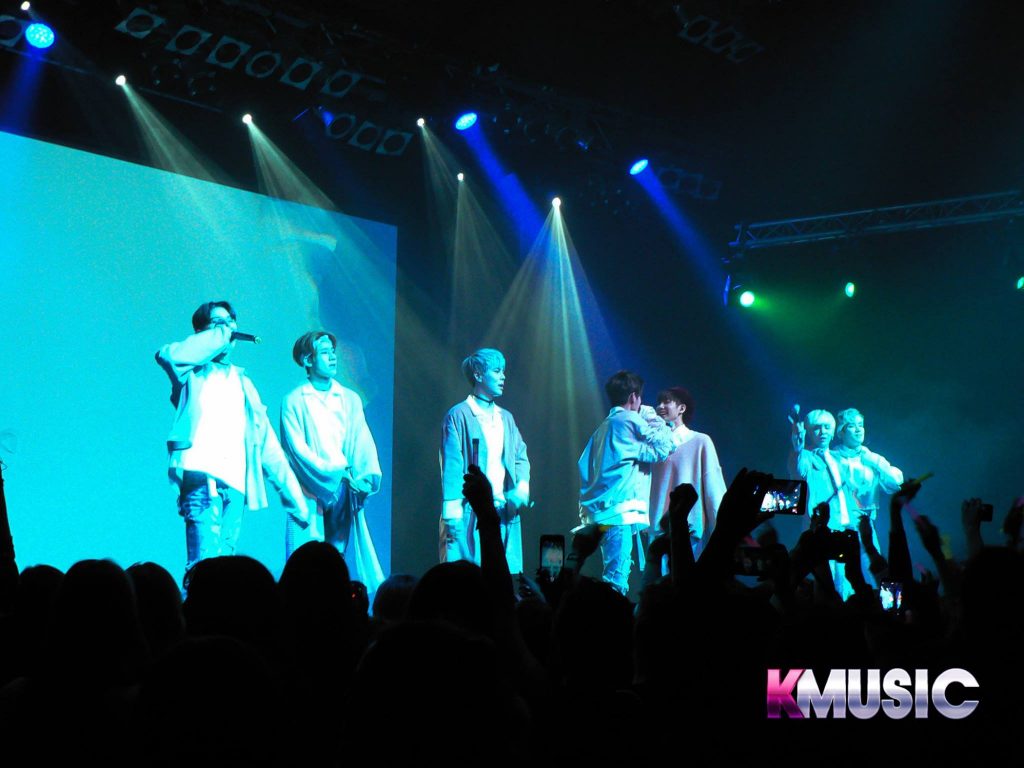 The concert started off with a dramatic introduction video showing all major songs released by the group, year by year. Fans got hyped up when they saw all the cuts from MVs and live performances. And once the members appeared on stage, Polish 24U welcomed them with passion. 24K started with their latest hit song ‘Bingo‘ and the hall shivered under the loud fanchants. This song followed by a non-stop dose of high-quality tracks. The luring ‘Oasis‘ made the fans´ hearts skip a beat only to run faster again with ‘Hey you‘, ‘Run‘ and ‘Still 24K‘. ‘Hey you‘ is a song composed by the leader Cory and purely choreographed by Daeil. The members showed they truly own the whole song as their performance progressed. 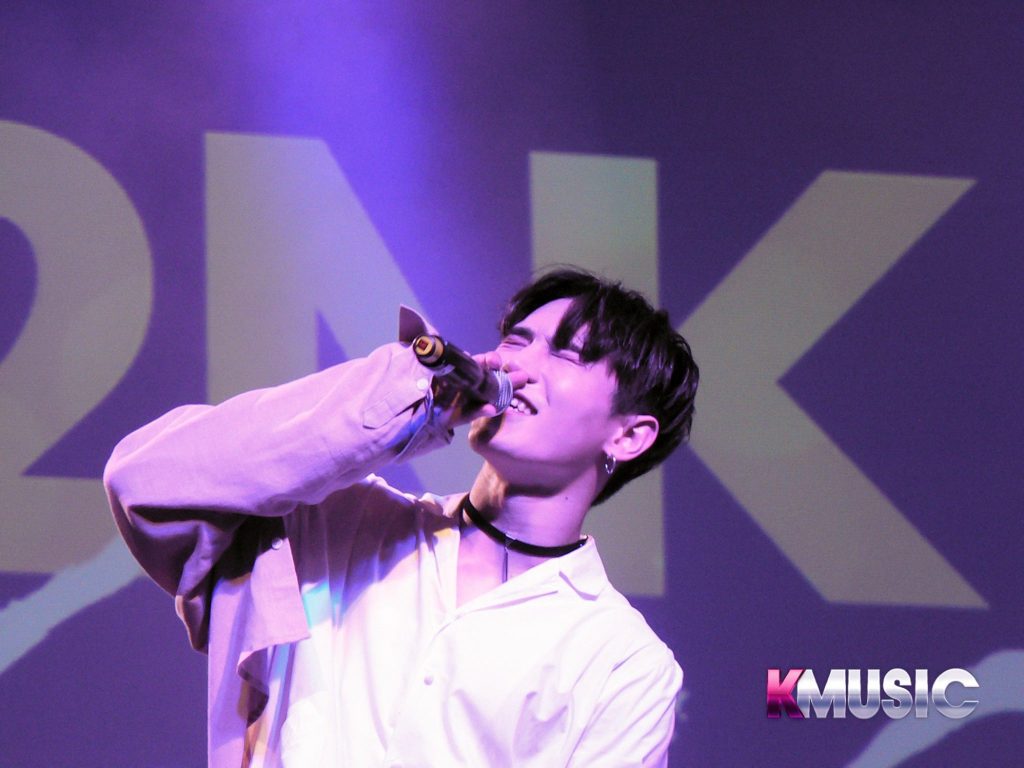 After the song ‘Honestly‘, the members took a short break and then stepped on the stage again to greet their fans. You could immediately say how much Poland loves this group. The fans cheered so powerfully it was almost impossible to hear the members´ greetings. After the self-introductions, Cory announced the members will split into three groups and each group will pick one fan. These three lucky fans will learn part of their ‘Bingo‘choreography and then dance it together with 24K on the stage.

Everyone in the audience was surprised and touched when one of the picked fans said she will step down from the stage and give the opportunity to dance with 24K to her friend. This gesture of friendship gained a big round of applause from fellow 24U.

During the practice time, the members were taken aback when they saw how skilled the chosen fans are. There was no doubt the fans know the choreography by heart as they did not need a proper dancing tutoring from the members. When the music started and it was time for the fans to show their ‘Bingo dance‘, they danced intensely and received a huge support from the audience. For their effort and courage, the three fans were given hand-signed albums and hugs from the members. 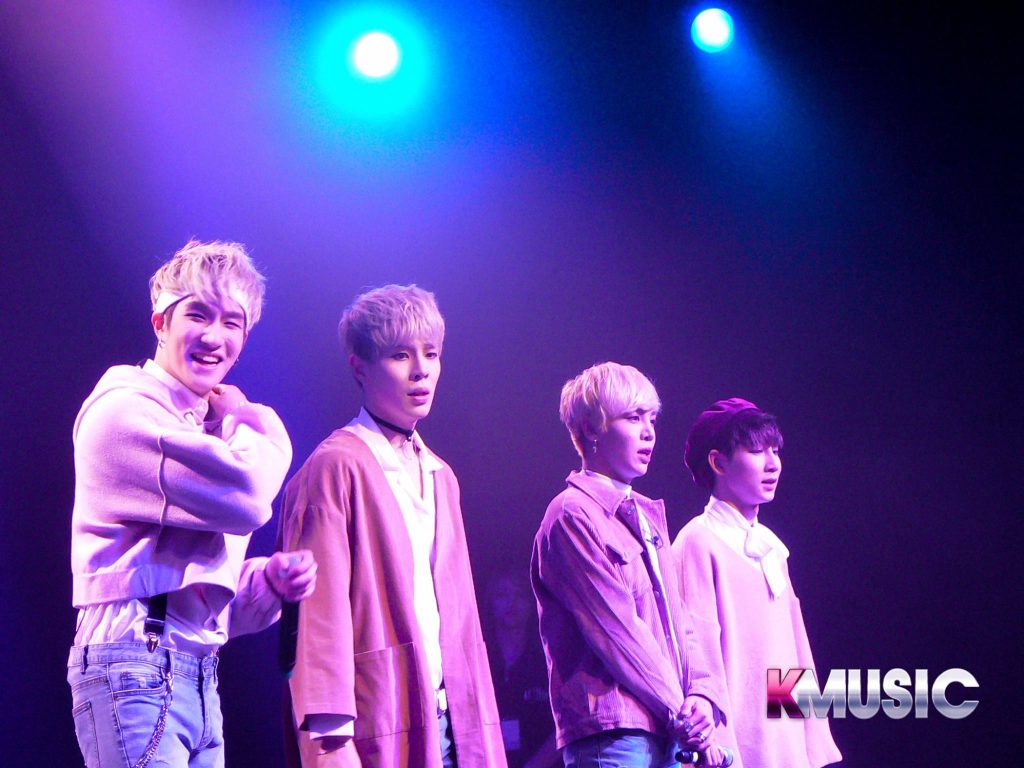 24K then performed a cover of Chris Brown´s ‘Five more hours‘ and Bigbang´s ‘Bang Bang Bang‘. The later song energized the fans and they all screamed out the fanchants in unison. After yet another short VCR break, the members went on stage again to show off their individual talents.

Cory, Kisu, Hui and Jinhong sung ‘A song for mama‘, capturing fans hearts by their sweet voices. Cory and Jeonguk then claimed the stage with their hip hop performance that heated up the fans again. And the fighting spirit did not leave for long as Changsun and Hongseob had a fierce dance battle right after that.

Hongseob had a birthday on the day of the concert and so during the last ment he received a cake make by Polish 24U and the whole venue sung “Happy Birthday” to him while holding up banners. Hongseb was so touched by the surprise that he choked on his own tears when thanking the fans for the best wishes, “24K and 24U forever!” The boys took the whole world into this celebration via VLive app. You can watch the full VLive episode HERE.

When the group announced it is time for the last performances, the fans were very disappointed and started shouting “Super fly!” as the song they want to hear from the boys.

Before another performance, Cory thanked the fans for making Poland their second home which cause a round of applause:
“… What I am gonna tell you is that… thank you for making Poland our second home. I can´t stress enough that we´re always looking so damn forward to come back here. We love you guys from the bottom of our hearts. It means so much that you guys all came out like this. And now, again, we only have a couple of songs left, right? So let´s get synchronized from the back to the front. Let´s get synchronized. Let´s get this energy together. Let´s see how we works, all right?!” 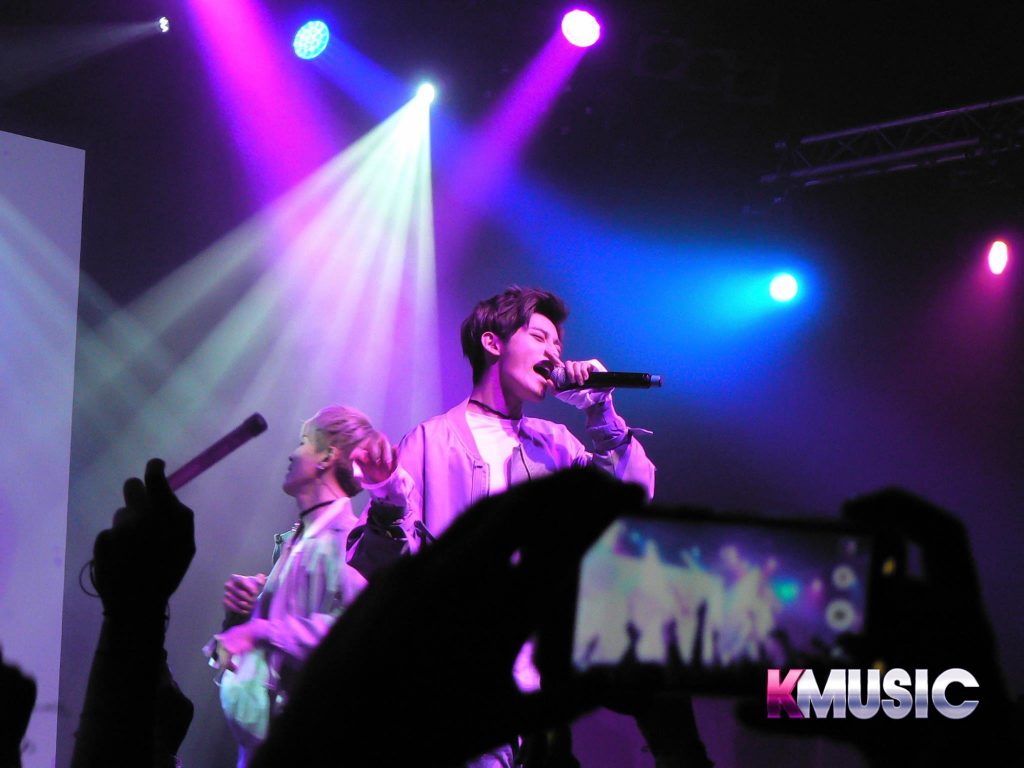 The fans stamped their feet hard and screamed at the bottom of their lungs to show how happy they are for having 24K in Poland again. And then the requested song started. The boys gave it all for the ‘Super fly‘ performance. After the song ended, with not much time to rest, the boys continued with yet another ‘Bingo‘ song.

If you want to see how the boys of 24K enjoyed the tour check on their SNS accounts where they shared photos and videos from their journey across Europe. 24K´s Facebook, VLive, Twitter. Members Twitter accounts: Hongseob, Changsun, Cory, Kisu, Jinhong, Jeunguk, Hui. View the full album of photos we made during this concert and leave us your comments!

We want to thank Kinetic Vibe and Kanzen Music for bringing these amazing boys to Europe and allowing us to cover the Poland stop for our readers!

Scroll for more
Tap
Yang Hyun Suk To Focus On WINNER And iKON For 2017 Comebacks!
AxisB To Come To Philippines
Scroll
Loading Comments...