Returning to New Jersey in over 2 years, 2PM took on the Prudential Center in Newark, NJ on Friday, November 14th for their “Go Crazy” World Tour. 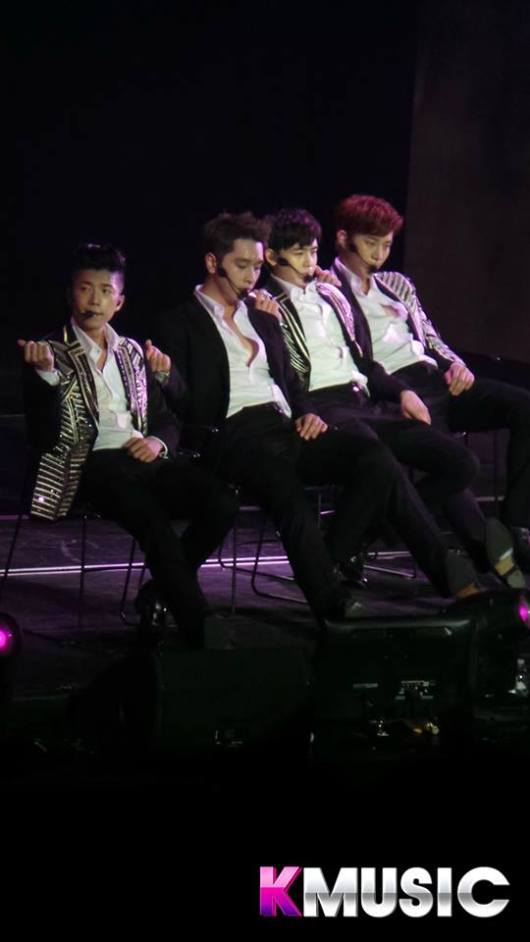 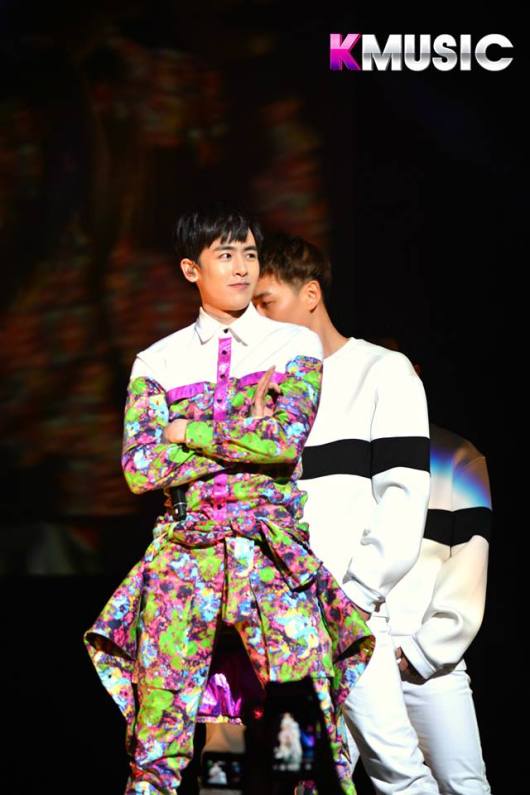 Fans began to line up outside of the arena over 6 hours before the show started to make sure they secured a good view. As soon as doors opened, hoards of fans quickly filled up the space already chanting for one of JYP‘s most successful groups.

The moment the infamous beats started, Hottests went wild to welcome members Nichkhun, Taecyeon, Junho, Wooyoung, Chansung and Jun.K. Opening with “Without U” the boys took the stage by storm in their “Go Crazy” concept outfits, charisma and talent. 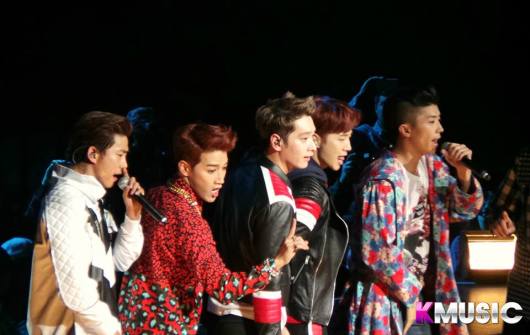 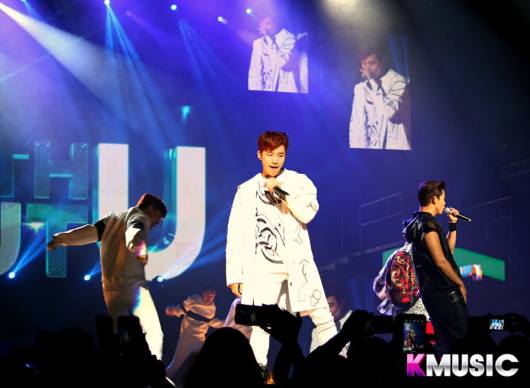 Joined by their backup dancers, 2PM set the electrifying, pumped energy for the night with their most recent release “Go Crazy”. A few singles into their concert, it was clear that 2PM were there to have fun and prove to their fans how appreciative they were of their loyalty. Reaching out to the crowd when they could as well as taking selcas, the boys also wow’ed fans with their unique styles, voices and dance moves. 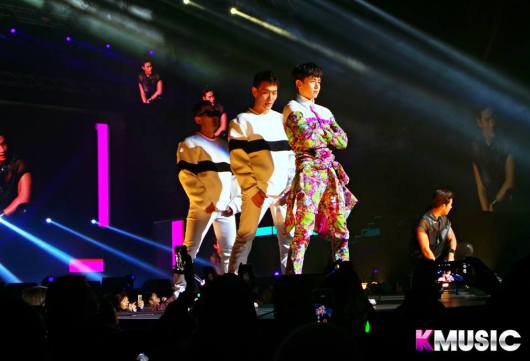 During the intermission, the boys acknowledged their fans’ dedication and spoke a lot about songwriting. Unlike many other Kpop groups, 2PM writes most of their songs and they made sure to make that known. After the intermission, Taecyeon and Chansung delivered a ballad and continued with “Come Back to Me”. 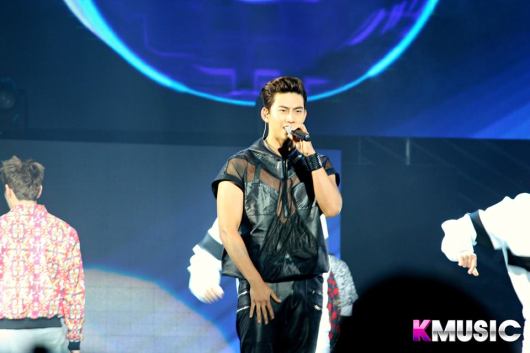 Afterwards, the boys all lined up to introduce themselves and proceeded to pump the crowd again with “Put Your Hands Up”. Duo Jun K. and Wooyoung took on the stage next, performing their hip hop track “Superman” which left fans urging for more. Following were “Sexy Lady”, “I’m Your Man and “A.D.T.O.Y.” all of which were intense club-like tracks that kept up the mood of the arena. 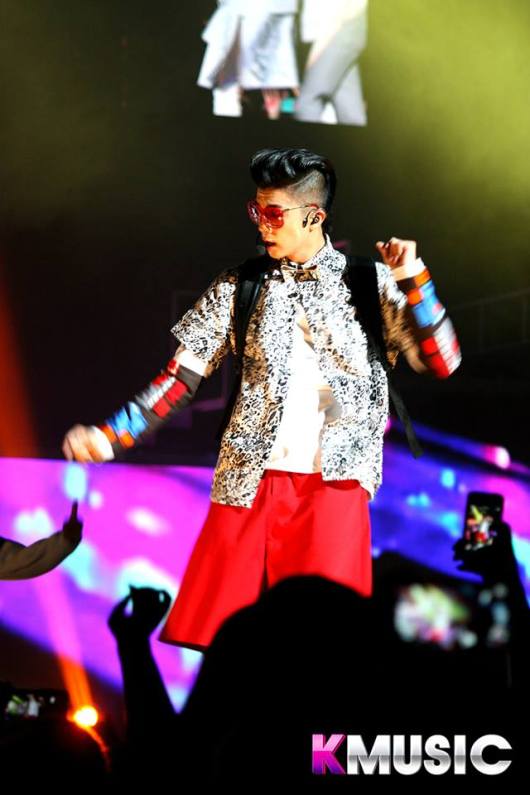 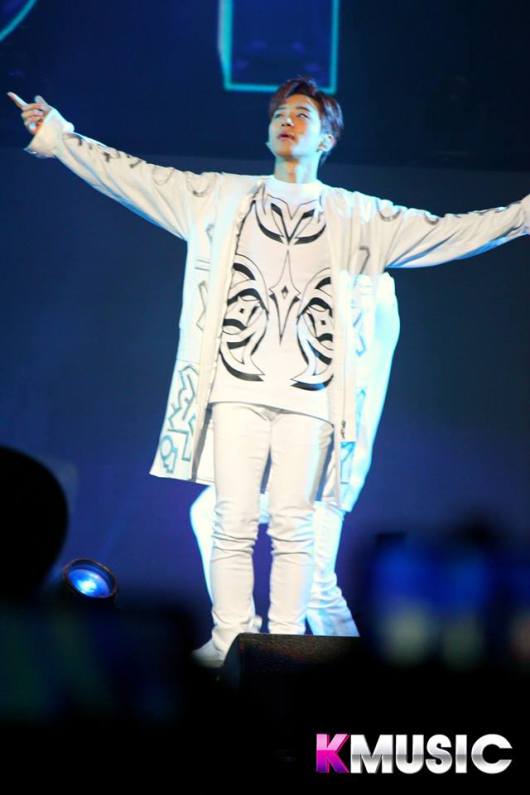 Shortly after, the venue experienced a power outage, to which the boys played off by talking more about their songwriting skills and Taecyeon doing just about the cutest thing ever – singing “Twinkle, Twinkle Little Star” to the crowd. 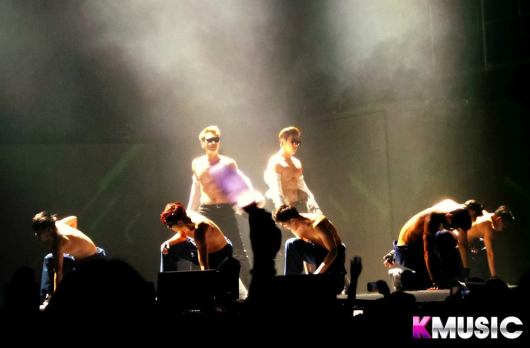 The boys later wrapped up their NJ show and continuously thanked their fans for all of their love and support – they really love their Hottest! They promised a return and we sure hope they keep their end of the deal!

Scroll for more
Tap
Hyolyn And Jooyoung Play The Heartbroken Couple
Nicole Talks About The “Key” For Her Successful Debut
Scroll
Loading Comments...