On 27 april 2014, AlphaBAT sucessfully held their “First Showcase in Malaysia” at shopping mall at Subang USJ. As expected the event got a lot of attention  from their fans. 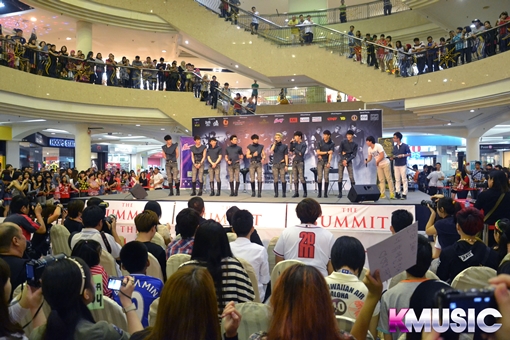 As the showcase began, Bubble Candies were set to perform their energetic dance as a special opening act. Then they get the greatest oppurtinity to perform with AlphaBAT their hit song “Tantara.”

While waiting for AlphaBAT to arrive, the emcees introduced audience to all the judges from Korea for the audition event. The audition involved 10 male participants from Malaysia: Jun, Jason Chia, Jame, Alex, Faiz, Isaac, Alex, Mohd Arif, Gwang Jing and Shawn Chow.

When the audition ended, the crowd got excited when they saw that their idols arrived at the venue.  AlphaBAT’s members went to the stage to start introduction session. They quickly got the loud cheers from their fans when one of their member cutely greeted in Bahasa Malaysia ‘Apa Khabar.‘ 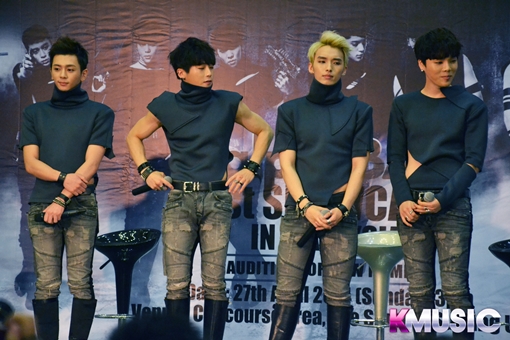 The AlphaBAT’s members seemed happy and expressed their gratitude to their fans who supported them during the showcase. The group’s leader, B:eta, together with I:ota, made their fans scream their lungs out when they started to talk about how much they love to be in Malaysia and the beauty of Malaysian girl. They knew exactly how to attract the attention of their fans once again using Bahasa Malaysia to express their love, saying ‘saya cinta kamu.’ 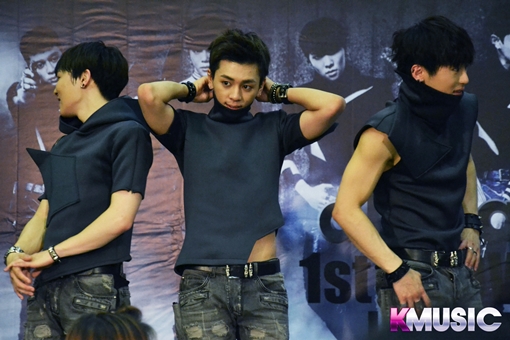 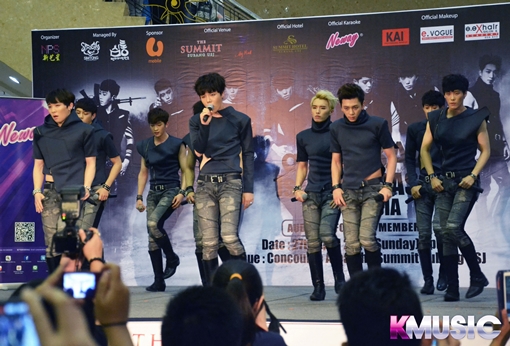 AlphaBAT then started their perfomance with a cover of DBSK‘s ‘Love In The Ice’ and continued with a song from their first mini album titled ‘Always’ with emotional tone as the song was really meaningful to them.

Fans interaction session – a game session- was conducted with the 9 lucky fans who were choosen by the AlphaBAT’s members themselves and the fans got a hand-made presents and mini album from the boys. The members showed off their affection towards the fans during the sessions and some of the members showed their adorable naughty side by interrupting other members while they were playing the game. 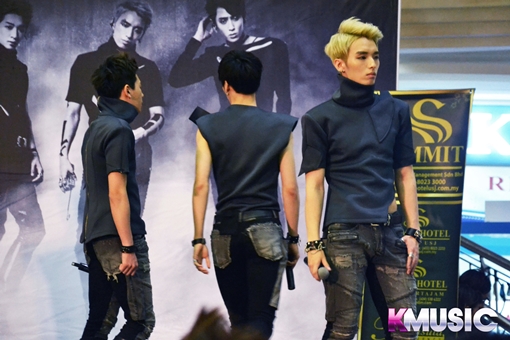 Later, they continued their performance with a cover of Infinite‘s  ‘Nothing’s Over’ and Beast‘s  ‘Fiction’ to which fans cheered loudly and sang along.

During the break emcees and fans planed a surprise birthday celebration for three members. They sang a birthday song in Korean together, gave them presents and prepared cakes. 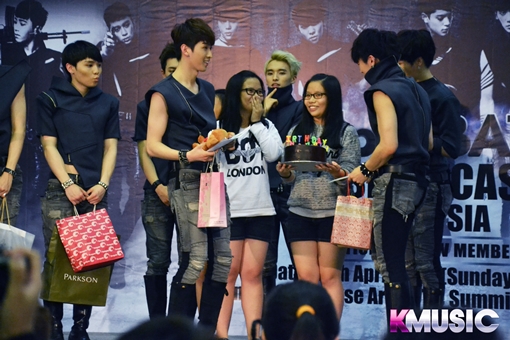 Lastly the members energetically performed their hit songs ‘AB City’ and ‘DdanDdaRa’ from their mini album “Attention” and ended the event with a photo session and fansigning. 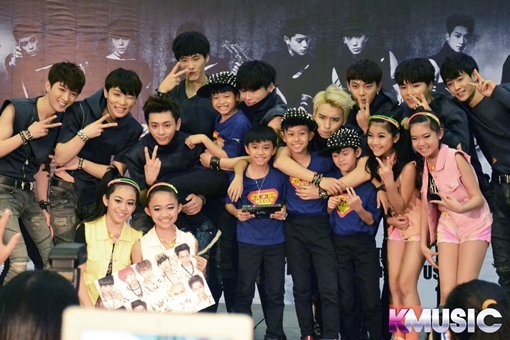 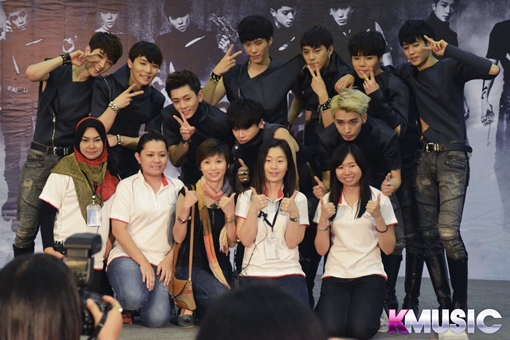