K-EXCLUSIVE: AOMG Crew Heats Up Chicago Despite Being Under The Weather

K-EXCLUSIVE: AOMG Crew Heats Up Chicago Despite Being Under The Weather

AOMG label mates, Simon Dominic, Loco, GRAY, Jay Park, and DJ Pumkin, heated up Chicago this past Tuesday night, April 5th, at House of Blues. The chilly windy city did not deter the determined fans from lining up from as early as 10:00 AM. 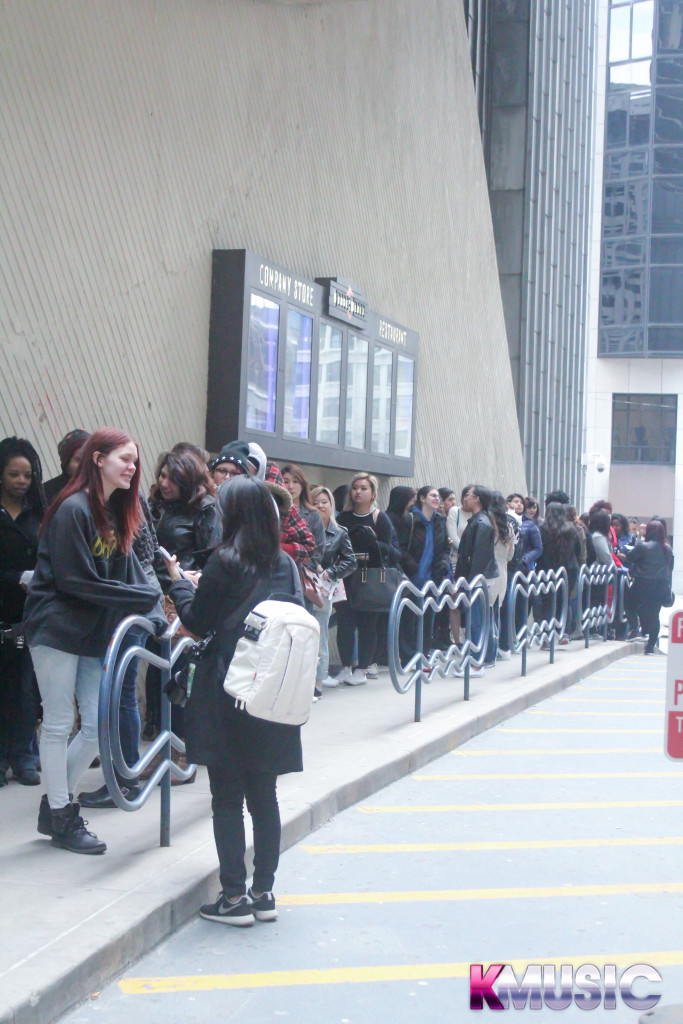 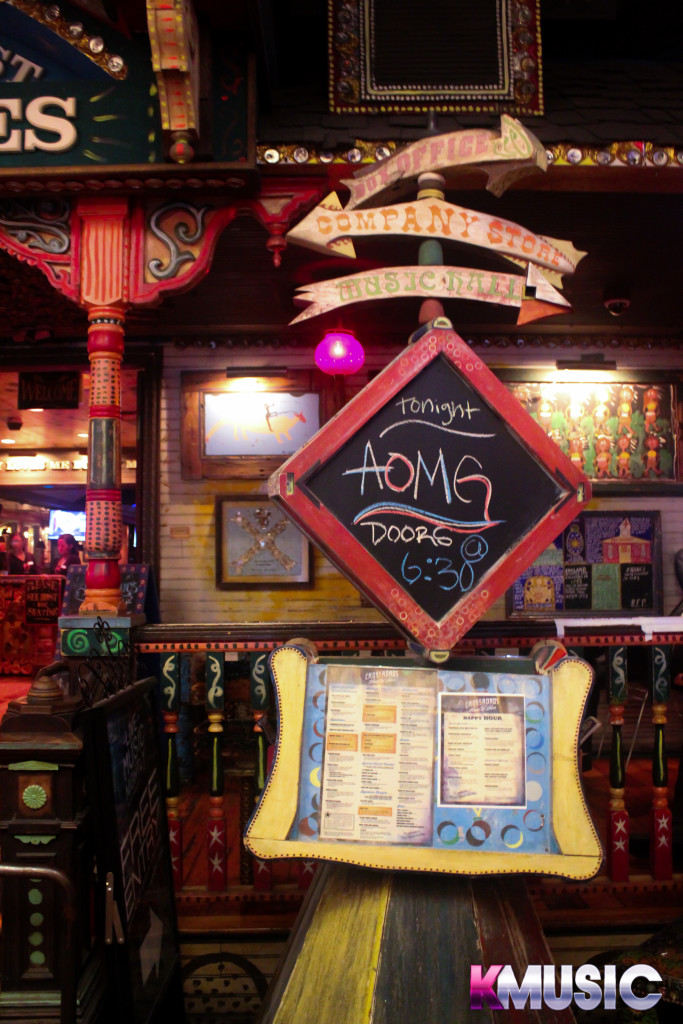 Doors opened at 4:oo PM for VVIP attendees and 4:45 PM for VIP attendees. Fans eagerly piled into the venue for their group photos and Hi-Touches. Even though the show was on a Tuesday night, the Midwest fans did not fail to show their support by filling the venue to the brim as Siva Group staff members interacted with fans and gave out lightsticks. 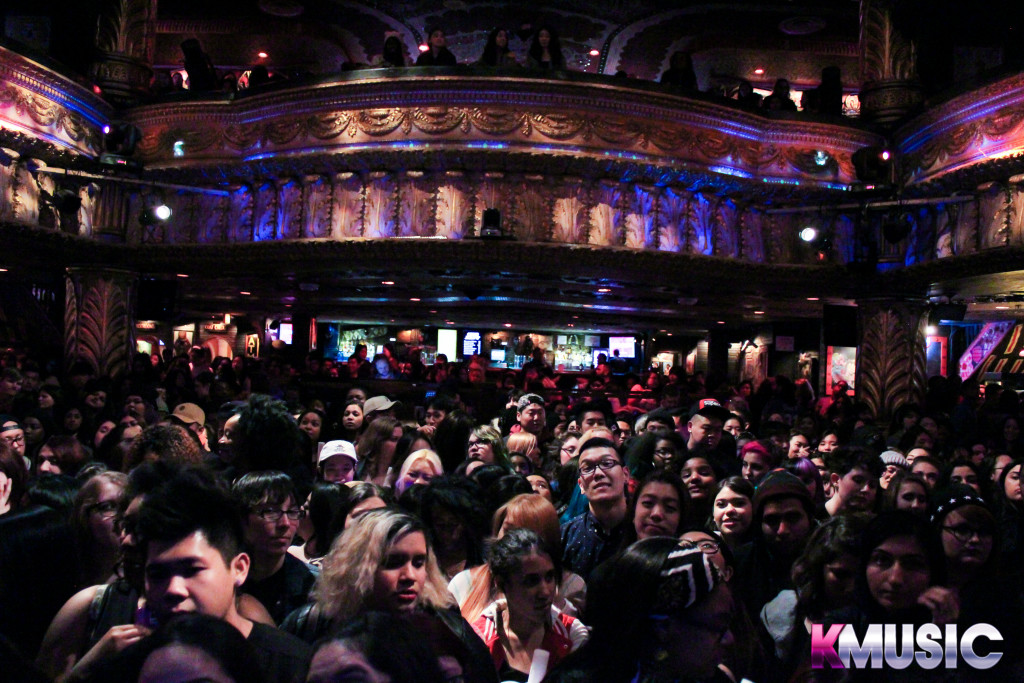 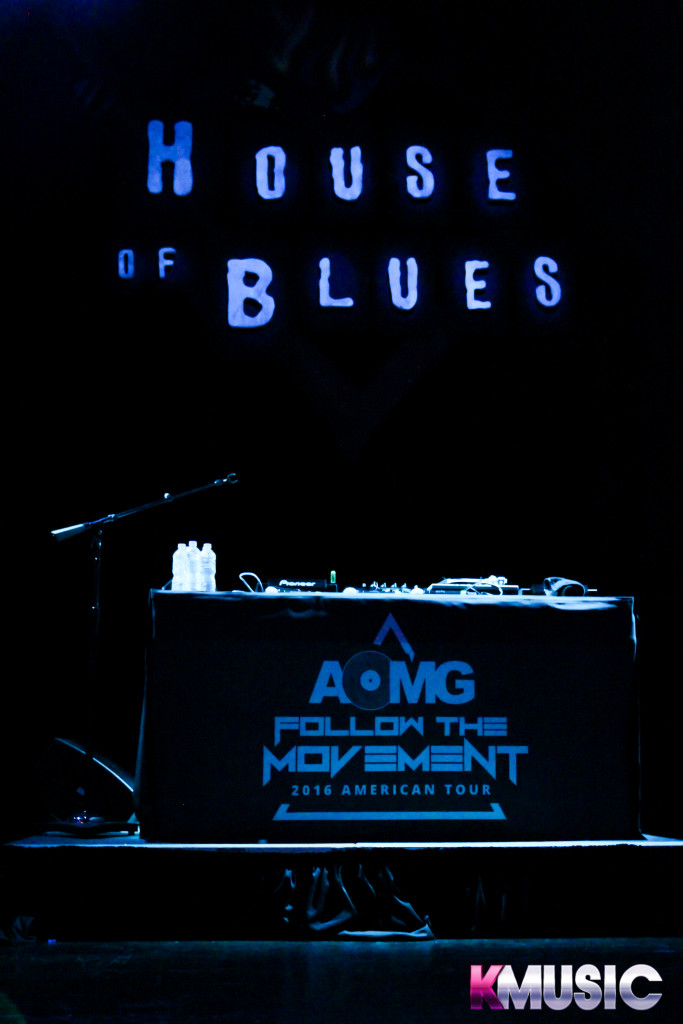 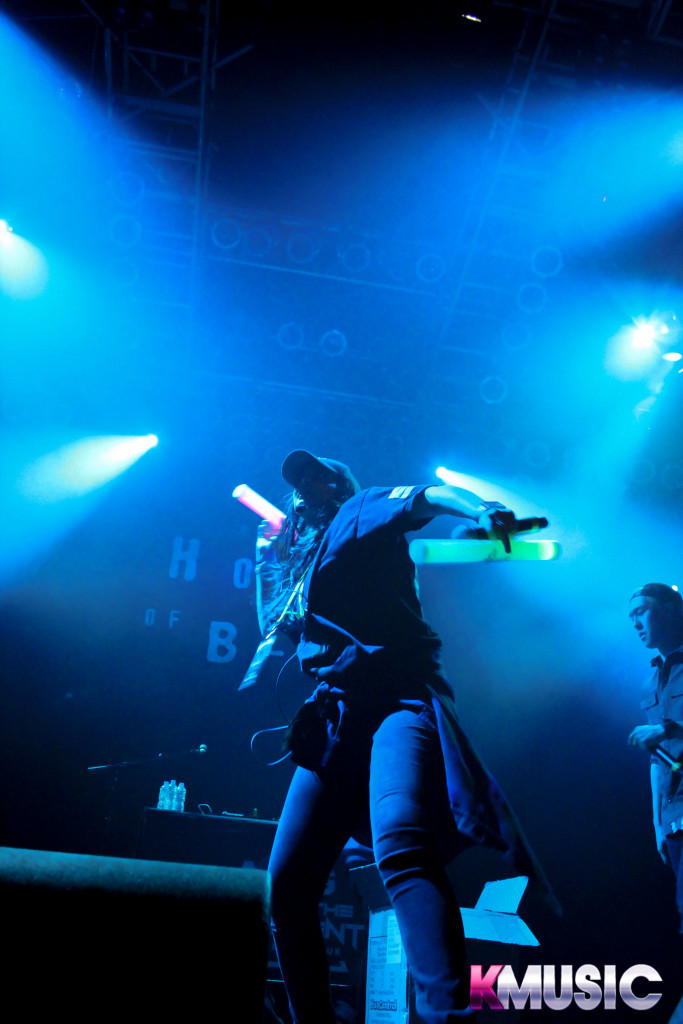 As 7:30 PM rolled around, the venue was more than ready for the concert to start. DJ Pumkin came out to warm up the audience as Simon D kicked off the show with ‘Simon Says’, ‘Simon Dominic’, and ‘₩ & ONLY’ which only riled the audience even more. As he continued with other hits like ‘Lonely Night’, ‘Cheers’, ‘Dang Dang Dang’, and various others, one can definitely feel the intensity of this stage presence. 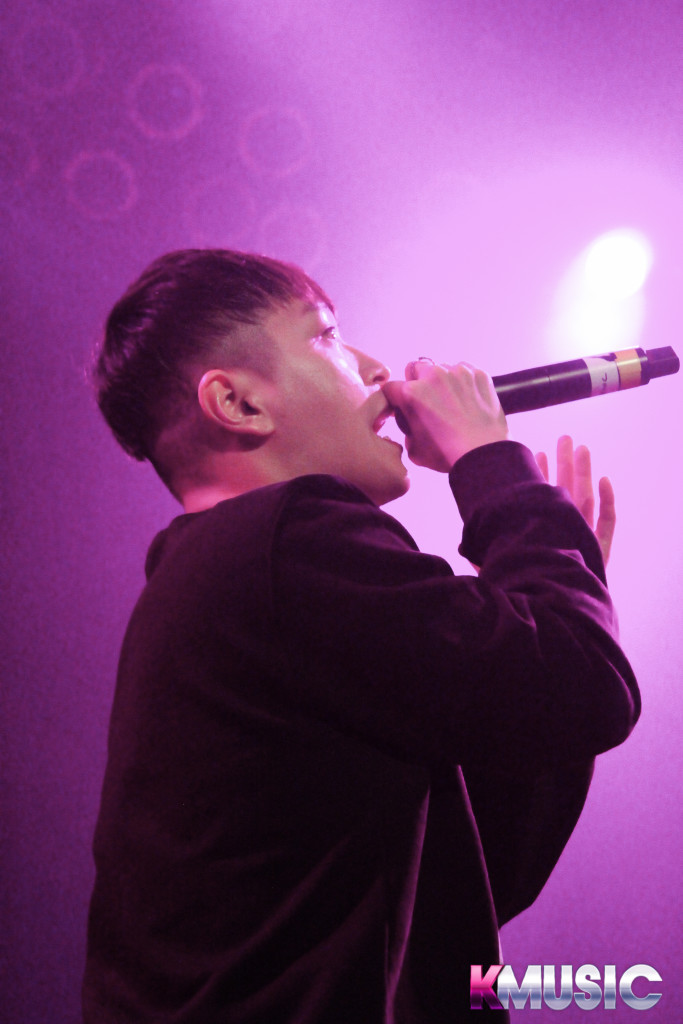 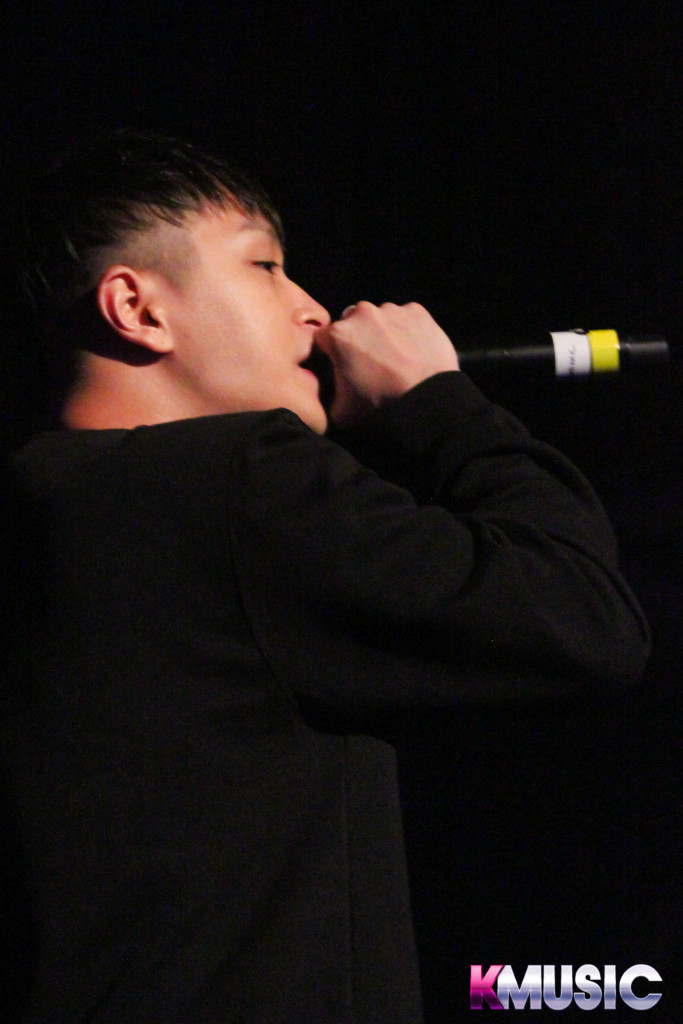 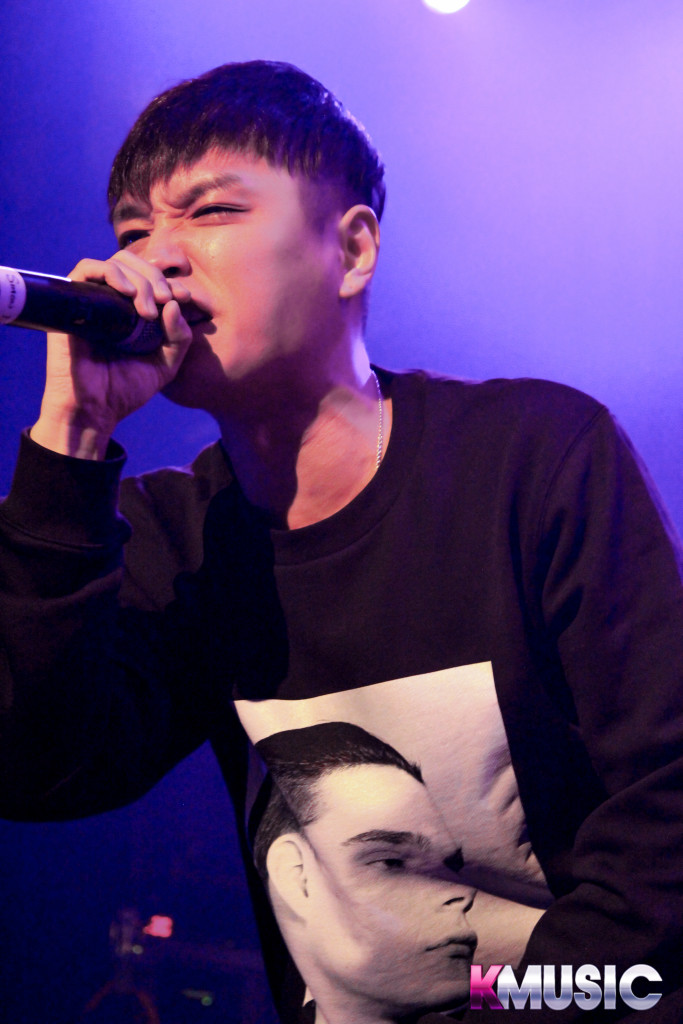 He impressed fans with his fluency in English during his talk time—even mentioning how he was 33 but still had a baby face and is a “pretty b**ch” which evoked cheers and laughter from fans. 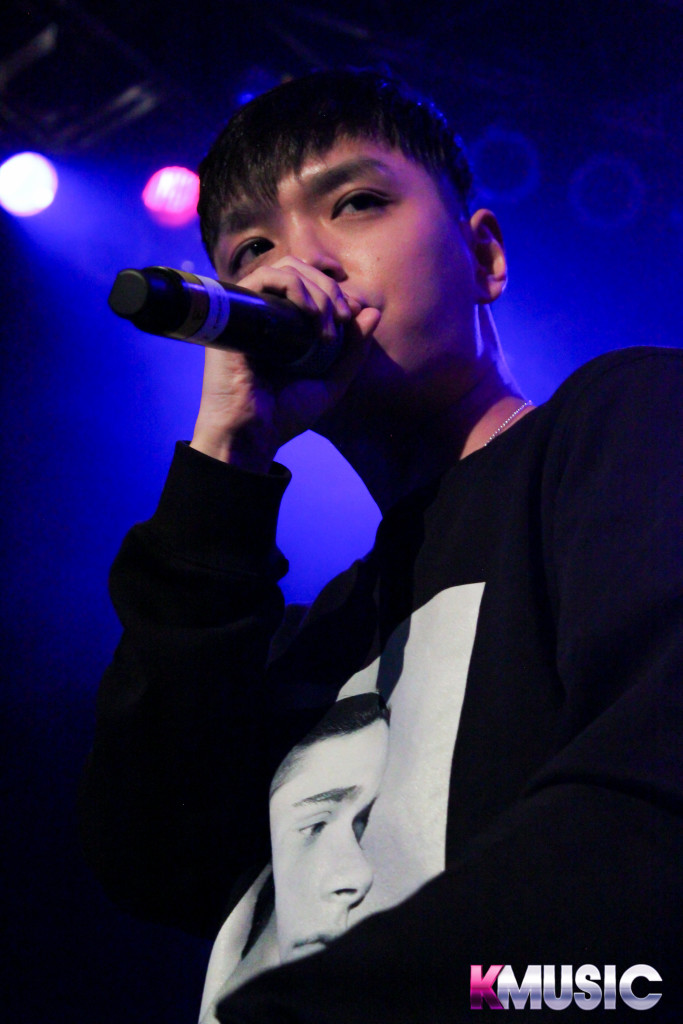 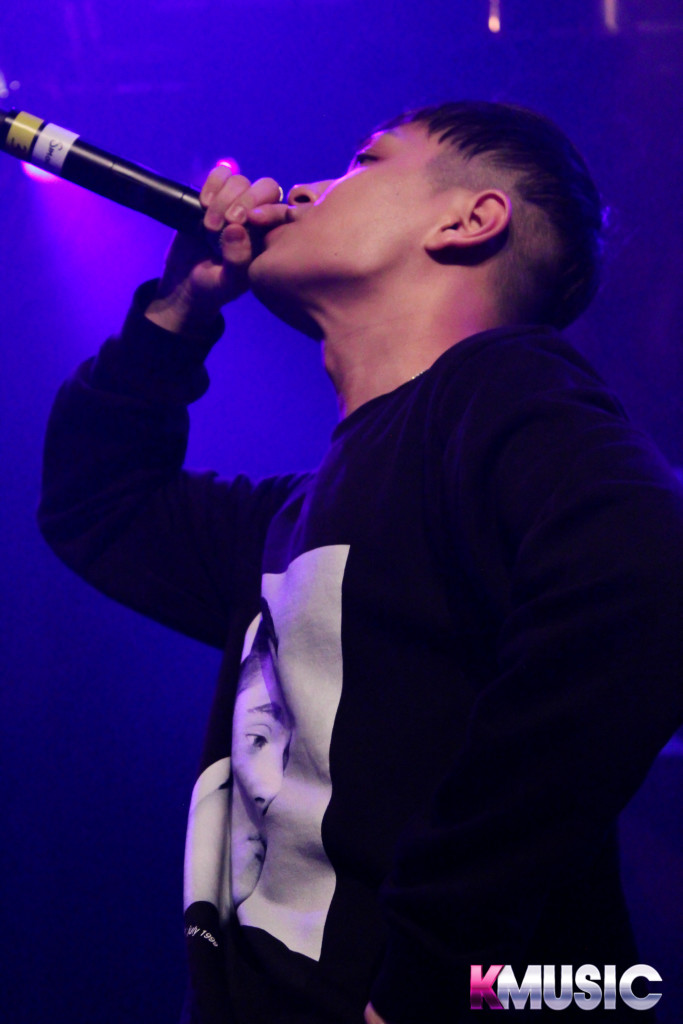 Loco took to the stage afterwards and shook the floors as he got the whole audience jumping with him to songs like ‘High No More’, ‘If I’, ‘Respect’, ‘You Don’t Know’, and ‘Hold Me Tight’ to which he was joined by GRAY part way through his set. Fans seemed highly excited for GRAY’s appearance as he even took a few lucky fans’ phones to take selfies and videos with. 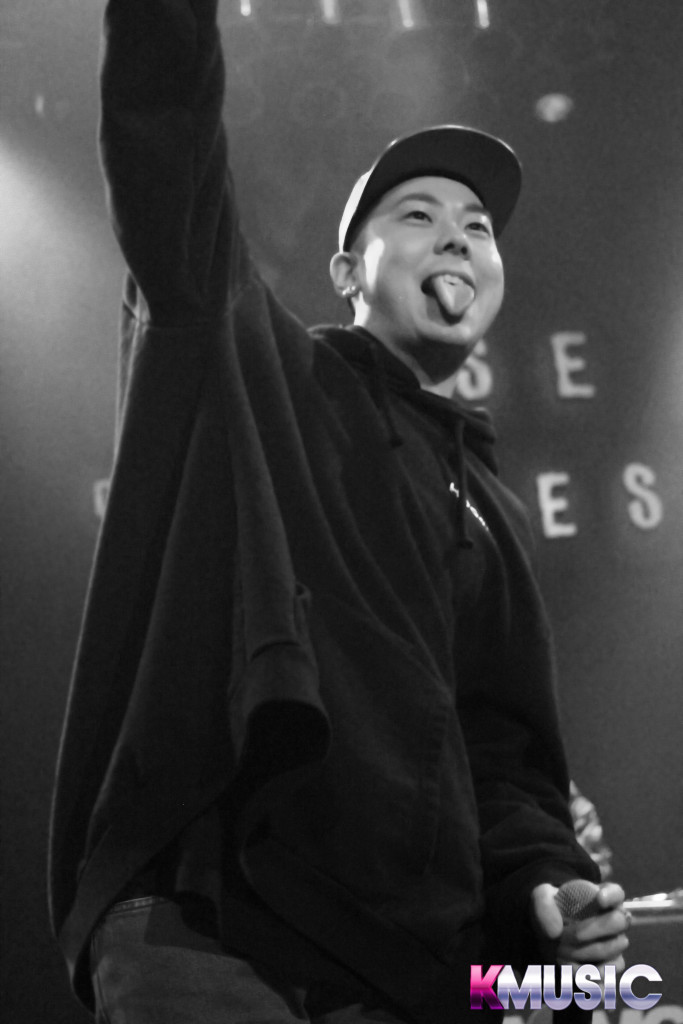 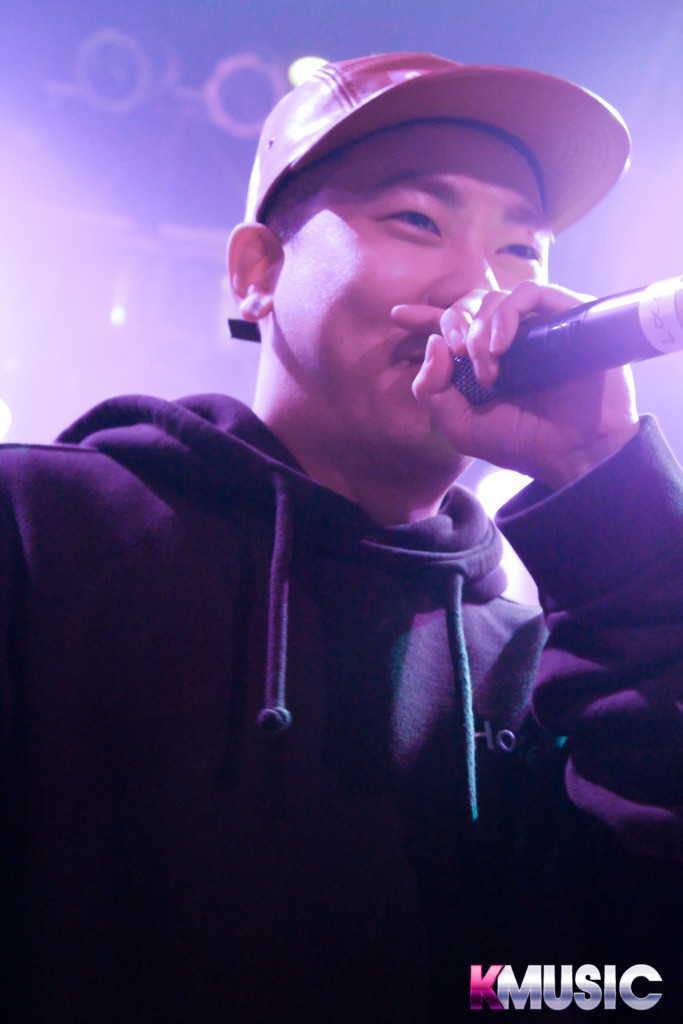 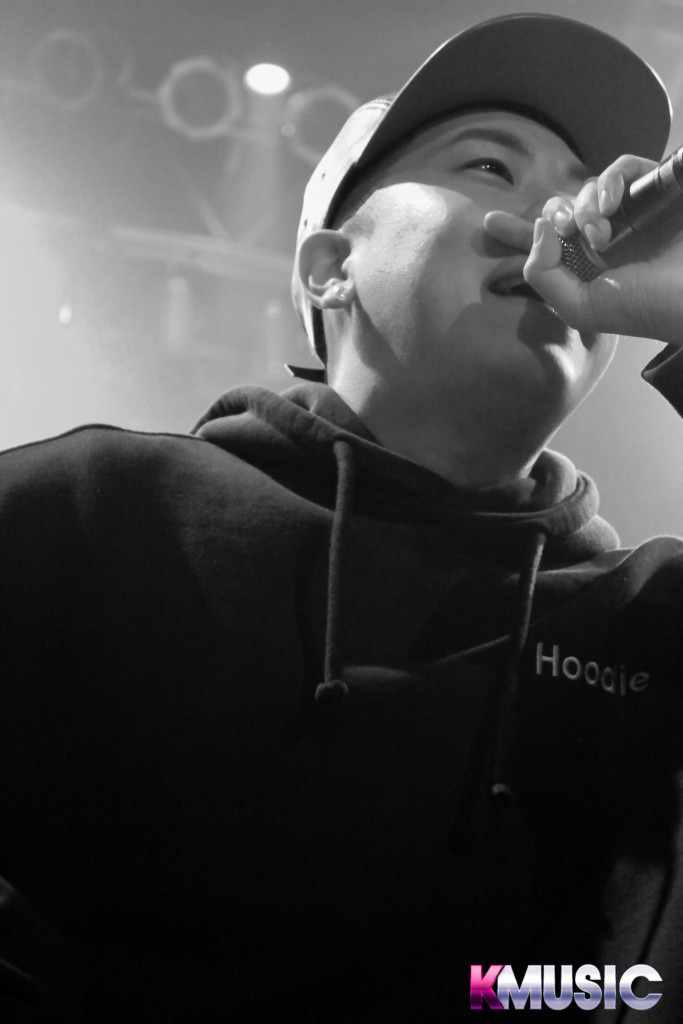 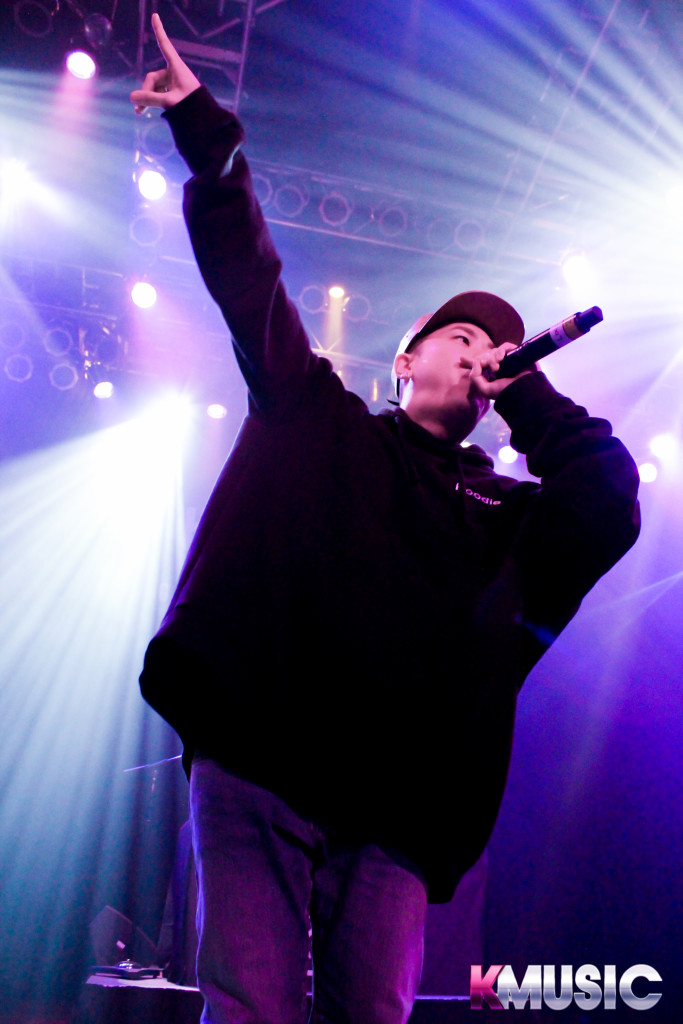 Loco displayed his cute personality as he mentioned how handsome GRAY was and acknowledged how much fans seemed to cheer for him more. Despite his cute antics, he looked like he was truly enjoying himself on stage. Gray kept thanking fans and did not forget to remind them to watch him and Simon D on SMTM5 mentioning how he will be on it “with [his] boss.” 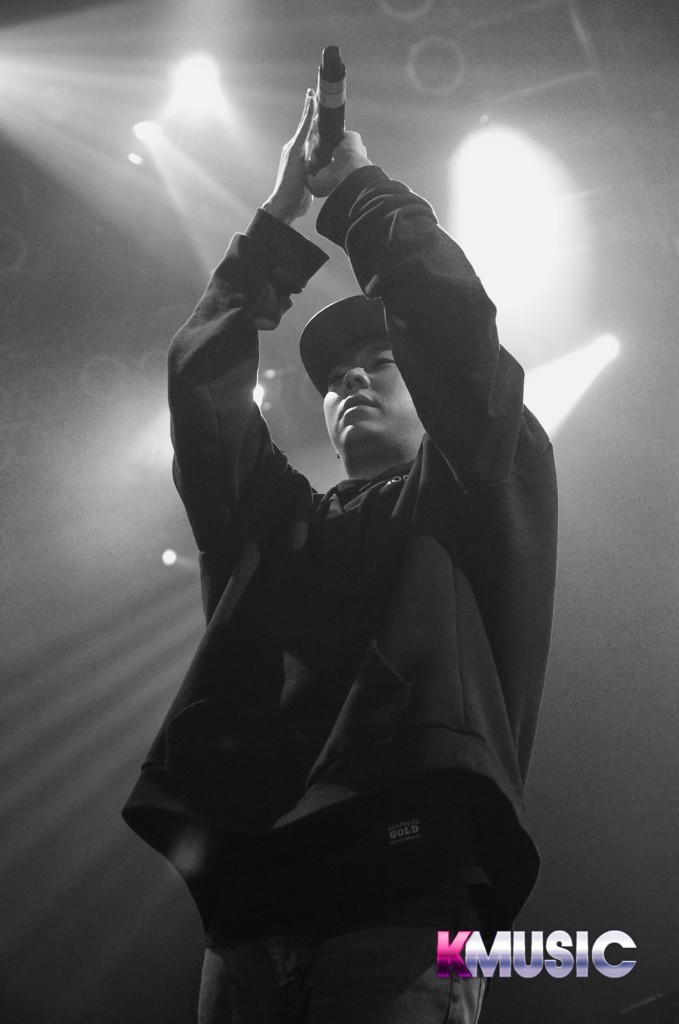 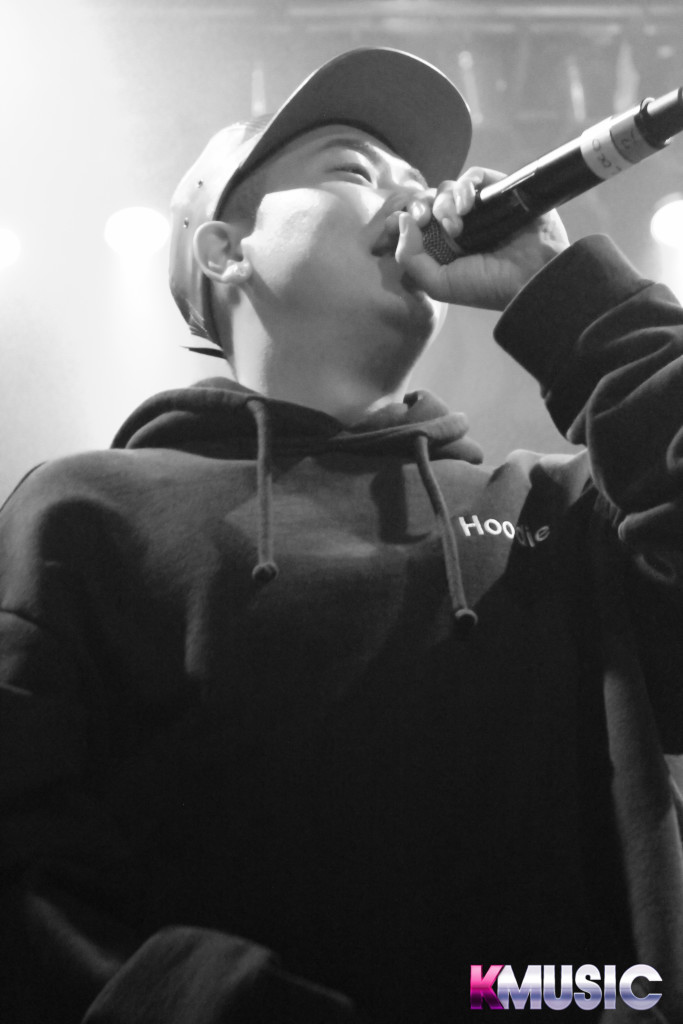 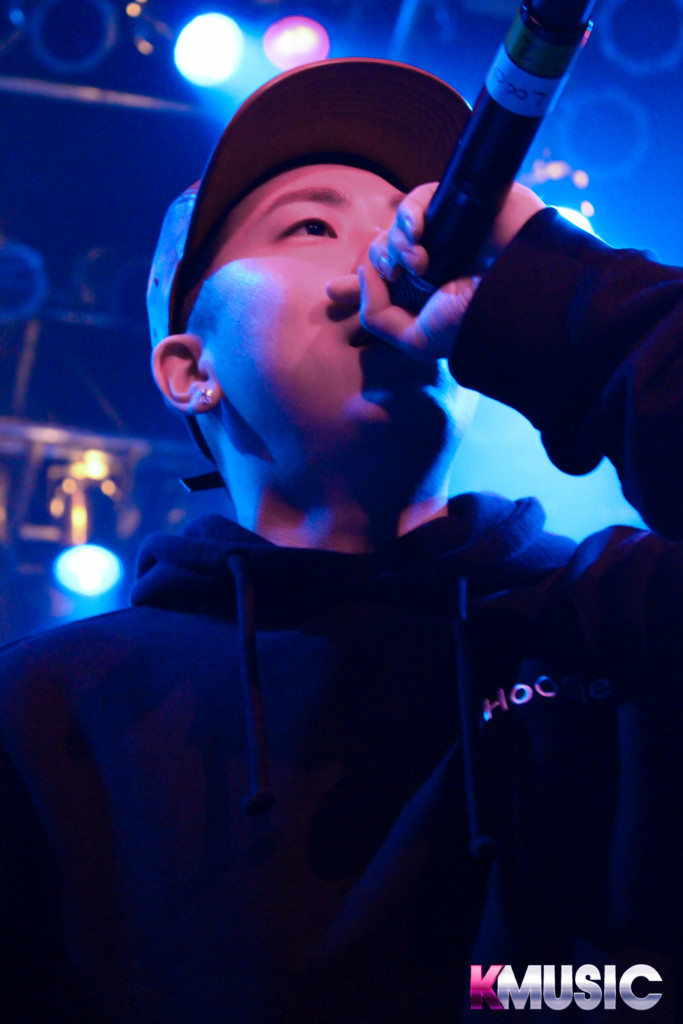 After Loco and GRAY’s set, Jay started off with ‘2nd Thot’ and proceeded into other fan favorites like ‘All I Wanna Do’, ‘Joah’, and even sang acapella to try to make up for coughing during the songs since he was sick. It is never fully an AOMG show without Jay taking off his shirt at some point or another, and he did just that during ‘Mommae.’ Shortly after that, the rest of the AOMG crew joined him on stage, and together, they rocked out to ‘Success Crazed’, ‘BO$$$$$’, ‘Thinking About You’, and ‘No Manners.’ Jay promised fans that they will come back to Chicago again and the show ended with a bang. 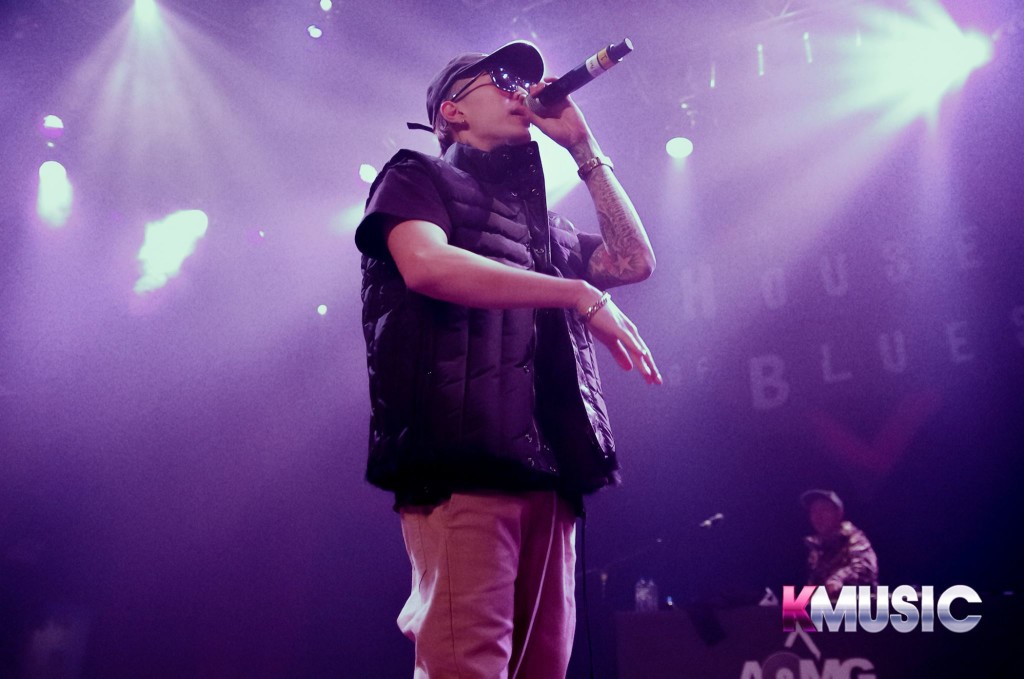 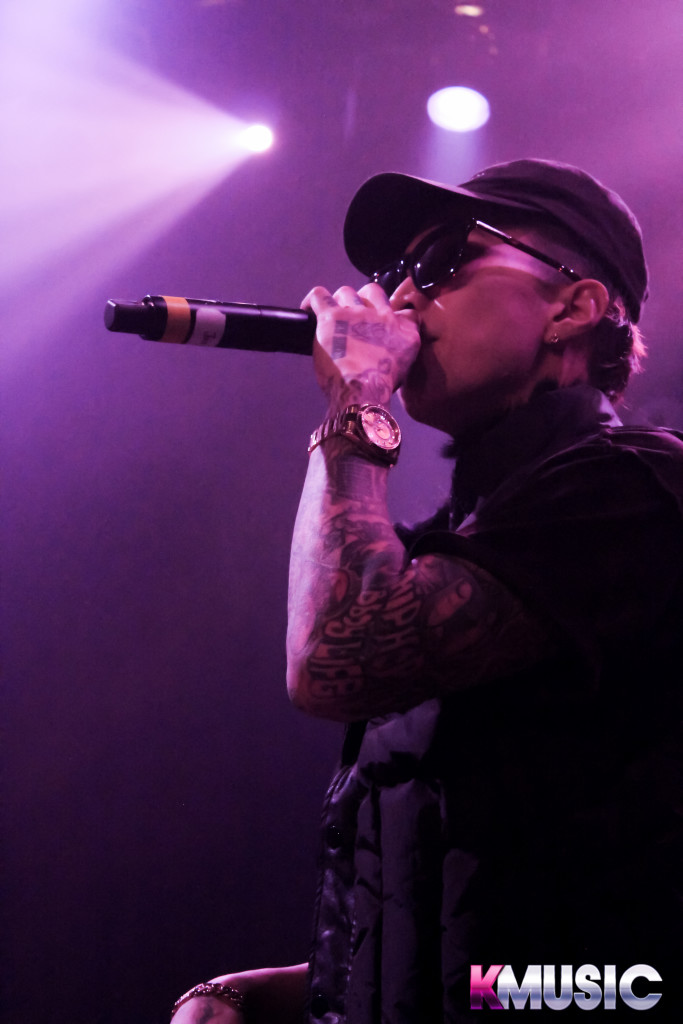 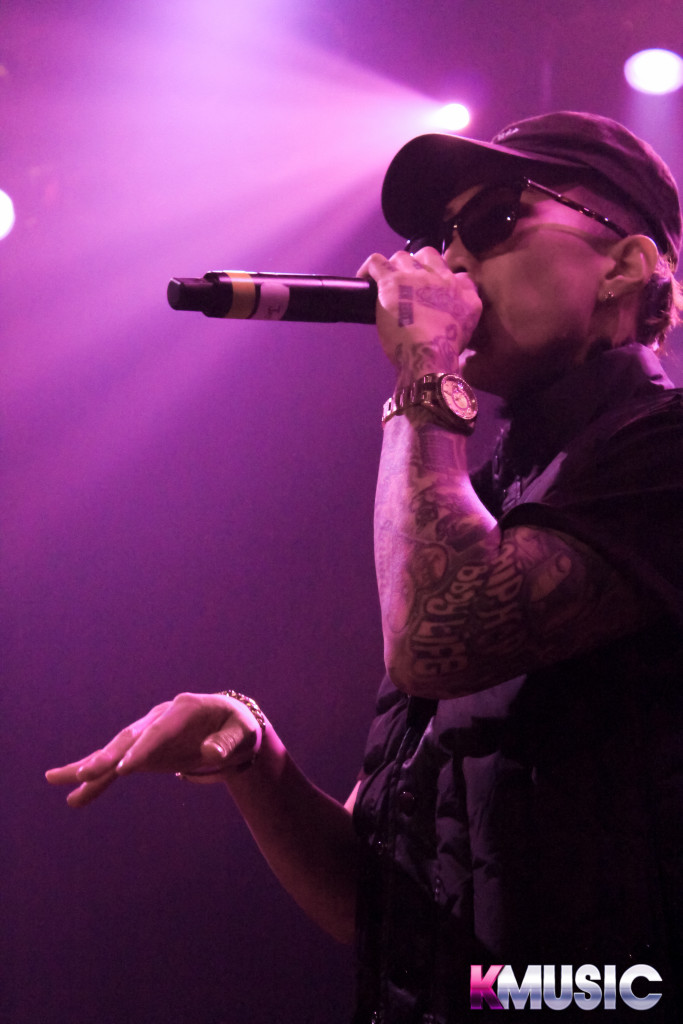 The show actually ended before the last song of their prepared set list, but one would wonder if that is due to Simon D and Jay being sick. Hopefully they were able to recover over Wednesday and Thursday to perform another hype show just last night in NYC. 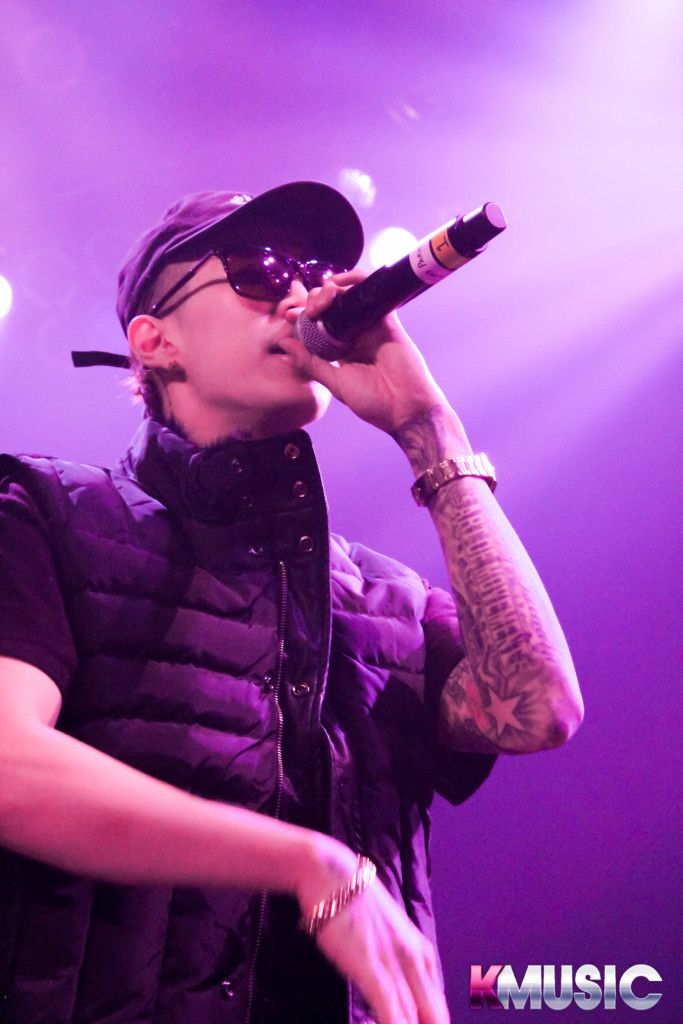 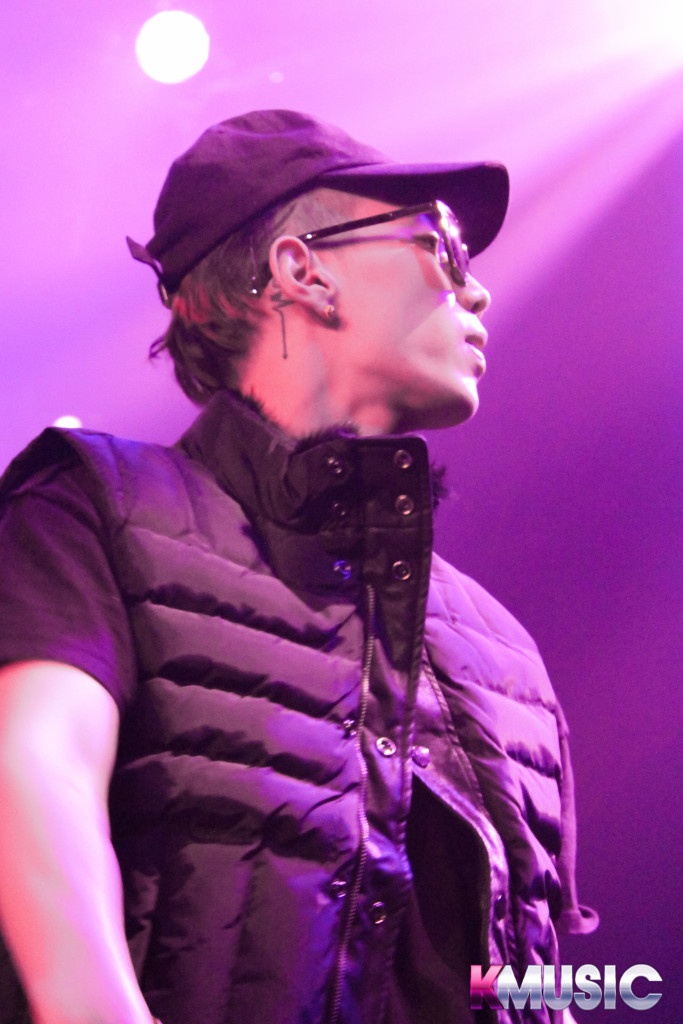 Don’t miss your chance to see them live in one of the upcoming stops in Houston, Dallas, Las Vegas, Los Angeles, San Francisco, or Seattle! For more information on ticket and package availability follow the tour’s Facebook page. 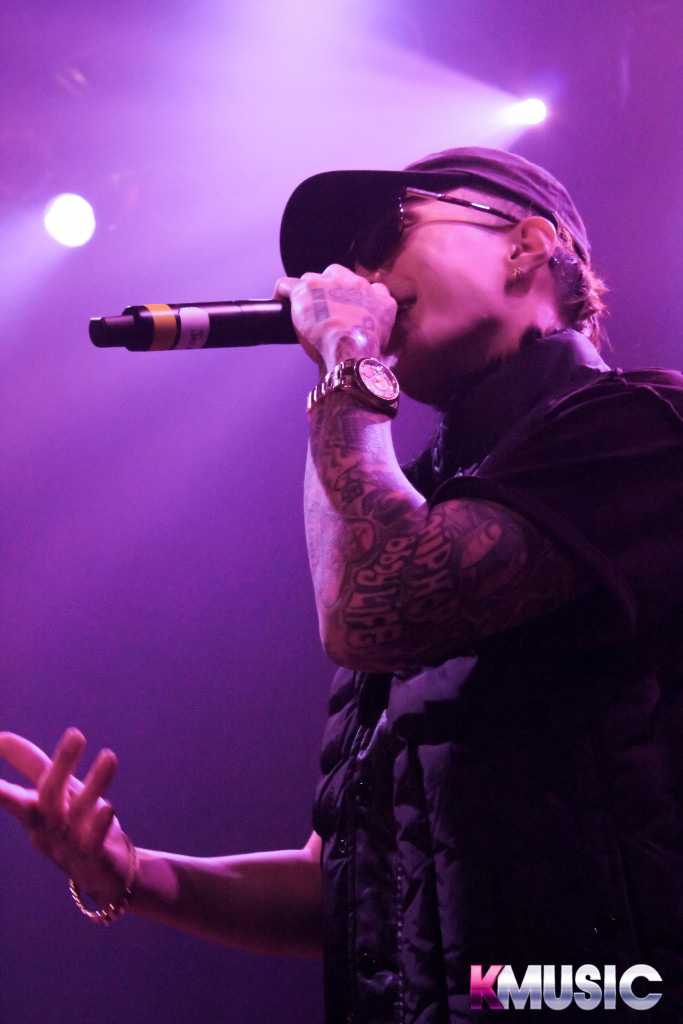 For more photos from the Chicago stop of the tour, check out our Facebook album HERE.

Officially KMusic would like to thank AOMG and Siva Group for this opportunity.

Stay tuned to Officially KMusic for more photos from this show and coverage on other upcoming tours and events along with the most recent news and updates!

Scroll for more
Tap
See SHINee in Toronto With All Your Friends!
DMTN’s Daniel Surprises Us All With First Release in Three Years
Scroll
Loading Comments...